The Permian Basin is the world’s ‘swing producer’ 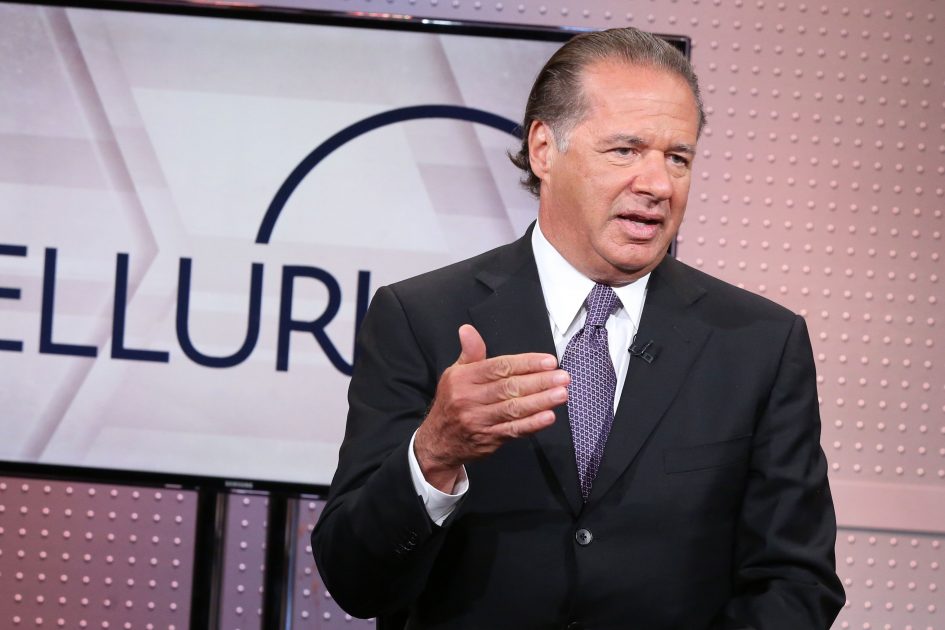 While it’s tough to bet which direction oil prices may swing, Tellurian Chairman Charif Souki said Thursday that the Permian Basin in Texas and New Mexico is the key influence on the market.

“What I’m thinking now is that the Permian Basin has become the swing producer in the world and, therefore, what happens in America matters more than what happens at OPEC,” he said in a sit down interview with CNBC’s Jim Cramer on “Mad Money.”

OPEC on Thursday, Reuters reported, predicted that demand for crude would fall in 2020, which caused oil prices to cool. Brent crude, a benchmark price for oil, futures fell 39 cents to $66.61 a barrel and U.S. West Texas Intermediate crude futures slipped 23 cents to $60.20 a barrel.

He said he isn’t worried about losing customers in Europe.

“I’m concerned about stopping flaring in the Permian Basin, get the gas on the water and put it on ships — and you can be on the water for less than $2 — and so there is no competition for us out there,” Souki said. “We just have to build the infrastructure.”

In building that infrastructure, Souki pointed out that Tellurian landed a $500 million investment from French oil and gas company Total. The funds will go towards Tellurian’s $28 billion Driftwood Project, which includes development of a new liquefied natural gas export terminal in Louisiana and a pipeline network.

Shares of Tellurian closed Thursday’s session up more than 4%.