This food stock has gone stale 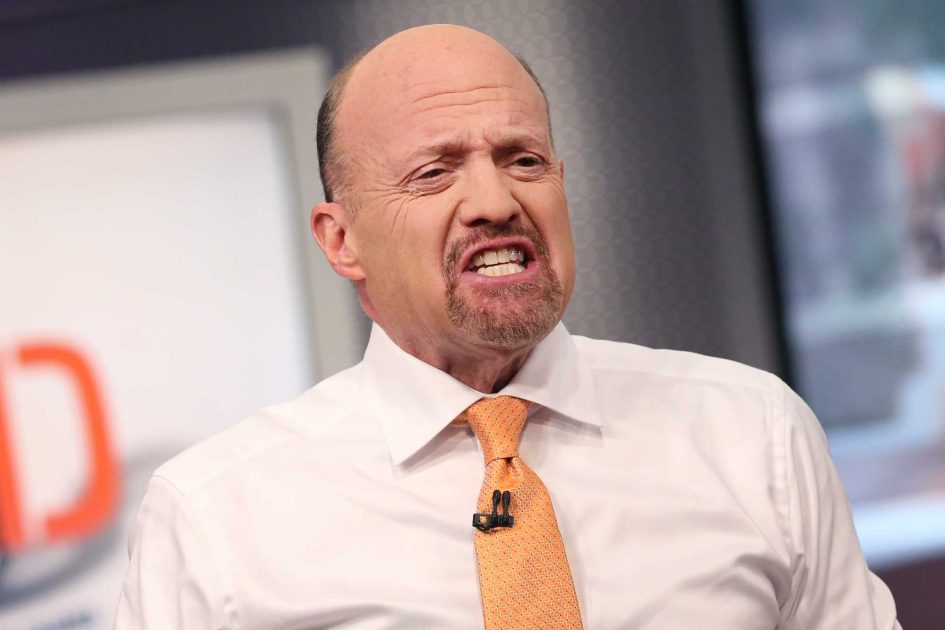 CNBC’s Jim Cramer on Wednesday told a caller that Kraft Heinz is not worth a buy, despite installing a new chief executive earlier this month.

The recognizable food products company has tried to shake up the business by selling off assets, which has been said to come at the cost of growth. Former Anheuser-Busch InBev Global Chief Marketing Officer Miguel Patricio was brought on starting July 1 to help right the ship.

“In the end there’s no growth. I like growth,” the “Mad Money” host said. “They can shuffle all they want … but to me what matters is growth because this is about the stock market, not about pantry brands. So I’m going to tell you to stay away and stick with a growth stock like a PepsiCo or a Coca-Cola. “

The Facebook logo is displayed during the F8 Facebook Developers conference on April 30, 2019 in San Jose, California.

The federal government is the one wild card on Wall Street that is wreaking havoc on stocks, Cramer said.

President Donald Trump campaigned on business-friendly promises to cut red tape, but federal agencies led by his appointees have “declared war” on big tech and it’s a “rude awakening,” the host said.

“After today, this White House is clearly not as friendly to big business as I know I thought. The days of corporations getting a free pass is over, unless they happen to be in Republican-friendly industries like coal and oil,” he said. “That is a major shift, it’s not getting enough attention.”

Cyclical companies that are too attached to the business cycle tend to be doomed when the broader economy slows.

That explains why Caterpillar came up short in its second-quarter report Wednesday, Cramer said, and why the stock dropped 4% during the session. The heavy machinery manufacturer took a hit from higher raw costs and supply.

“At the end of the day, Caterpillar turned out to be too beholden to the oil and gas cycle. Now, we know from Halliburton, which is cutting back its workforce in the Permian Basin, that drilling is deeply cyclical, ” the host said.

Top defense in the country

William ‘Bill’ Brown, chairman and CEO of L3Harris, speaks during an interview with CNBC on the floor of the New York Stock Exchange, July 1, 2019.

Cramer recommended that investors be ready to buy shares of the newly formed L3Harris Technologies on any pull back when it reports next week.

The host is unsure what to expect when the defense contractor hosts its conference call Wednesday morning, but he is sure of its viability. L3Harris, the result of a merger of Harris Corp. and L3 Technologies, ranks among the top six defense companies in the United States.

“This was a brilliant combination that’s created the most high-tech operator in the industry,” he said.

Cramer gets insight into the consumer economy in a one-on-one with First Horizon CEO Bryan Jordan.

In Cramer’s lightning round, the “Mad Money” host zips through his thoughts about caller stock picks of the day.

Twilio: “I think Twilio is the backbone of so much of what’s going on in Silicon Valley right now, whether it be Lyft, whether it be Airbnb. That even at the exalted levels … it is still a buy. “

AT&T: “I’m going to tell you I think AT&T delivered a good quarter. I didn’t like the idea they’re going to buyback stock … but I do believe that the cash flow is humongous and AT&T can be bought.”