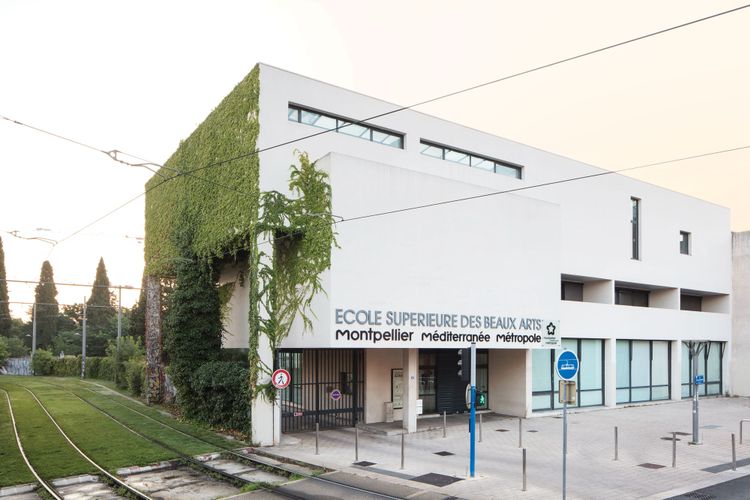 
The southern French city of Montpellier, long home to a thriving cultural scene, will on 29 June gain a three-headed contemporary art institution that is unique in France. Montpellier Contemporain (Moco), a fusion of two exhibition venues and an art school, is the initiative of Montpellier’s mayor since 2014, Philippe Saurel. The €6.9m project has been funded by the city and the state.

The 18th-century Hôtel des Collections, formerly the Hôtel de Montcalm, will host displays of private and public collections from around the world, with an inaugural show of 50 works owned by the Japanese fashion entrepreneur Yasuharu Ishikawa (Intimate Distance, 29 June-29 September). La Panacée, which previously specialised in photography, will focus on emerging artists.

Aligning the venues with the Montpellier School of Fine Arts (ESBA) creates a “horizontal model”, says Moco’s director Nicolas Bourriaud, the former director of the Paris School of Fine Arts. ESBA has reconfigured its curriculum so that all 200 students will play a role in the institution. Their immersion begins with a new hall of residence at La Panacée, a campus set-up that is unprecedented in the French art school system.

Students have the opportunity to join Moco’s curatorial and communications teams as interns. “It is as rewarding for them as it is for the institution, since they are partly responsible for making sure everything goes smoothly,” Bourriaud says. One-to-ones, studio visits and talks are planned for fourth- and fifth-year students, who can also participate in workshops with international guest artists.

Six ESBA graduates are currently undertaking Moco’s first annual residency, which allows them to travel to major international biennials including the 2019 Venice Biennale and the forthcoming Istanbul Biennial, which is curated by Bourriaud. Like Moco itself, the residency programme may evolve, he says, “since we are a work in progress, after all”.