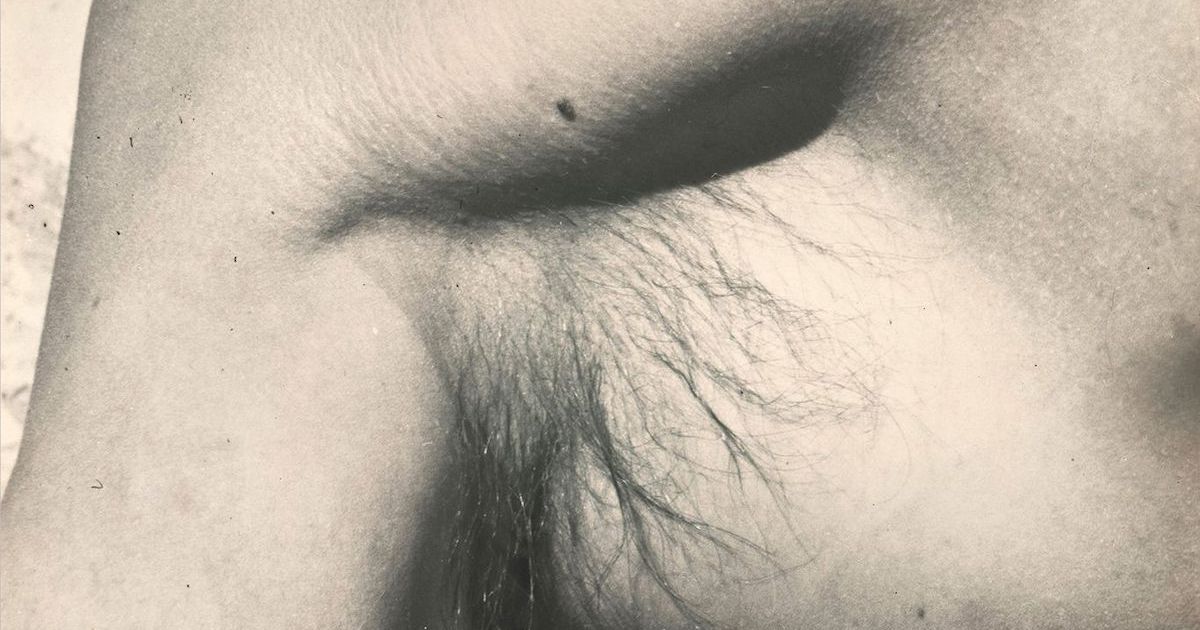 New Woman Behind the CameraUntil 3 October at the Metropolitan Museum of Art, 1000 5th Avenue, ManhattanThe groundbreaking exhibition charts the work of 120 women who forged careers as photographers and contributed significantly to advances in the medium from the 1920s to the 1950s. The show brims with surprises, inviting viewers to reckon with blind spots in their understanding of that period. The exhibition is inflected not only by each woman’s unique story but by the social, political and economic tumult that framed much of their work, including the Great Depression, two world wars and the rise of Communism and Fascism. A section devoted to social documentary and reportage attest to the role of women photographers in recording critical events, and others explore topics like the “female gaze, avant-garde experimental photography and the rise of the fashion industry. Since most of the artists in the show are represented by just one or two photographs, the path to further research is wide open.

Wong Ping: Your Silent NeighborUntil 3 October at the New Museum, 235 Bowery, ManhattanThe Hong Kong-based artist Wong Ping quickly rose to prominence for his dark and explicit animated films that address societal taboos and pressure through smart social commentary and colourful visuals. The first US survey dedicated to the artist, which fills the third floor of the New Museum, brings together a series of short films and other works, including a new 13-minute video commission made for the exhibition, that range from humorous to absurd. The narrative comes from the artist’s own written stories and aims to reveal aspirations and anxieties of everyday life. “I always describe my work as my diary, so you could say that I forgot to lock the diary and let people look in,” the artist told The Art Newspaper in a previous interview. “The works do not serve a single topic. It is actually like a mirror reflecting ridiculous moments from different angles.”

Stuart Davis in HavanaUntil 13 August at Kasmin, 279 10th Avenue, ManhattanAs the Spanish flu swept the globe, the painter Stuart Davis caught the virus and left New York City to recuperate in Havana. This exhibition of 10 watercolours made there in 1920 sing with bold, bright colours and flat representational shapes inspired by the Caribbean. It was a brief but “watershed moment for Davis”, says curator Priscilla Vail Caldwell, who worked closely with the artist’s estate to organise the show. Davis was one of the youngest painters exhibited in the inaugural Armory Show and “clearly synthesised all the influences from the Armory [while] allowing himself to experiment more boldly, to paint more freely”, she adds. The artist’s well-known love of music comes though on the paper with several of the works featuring figures who seem to move rhythmically though veils of color. The exhibition also presents materials documenting his trip like postcards, lottery tickets and his passport.