Top CEOs in Germany for 2019, according to Glassdoor 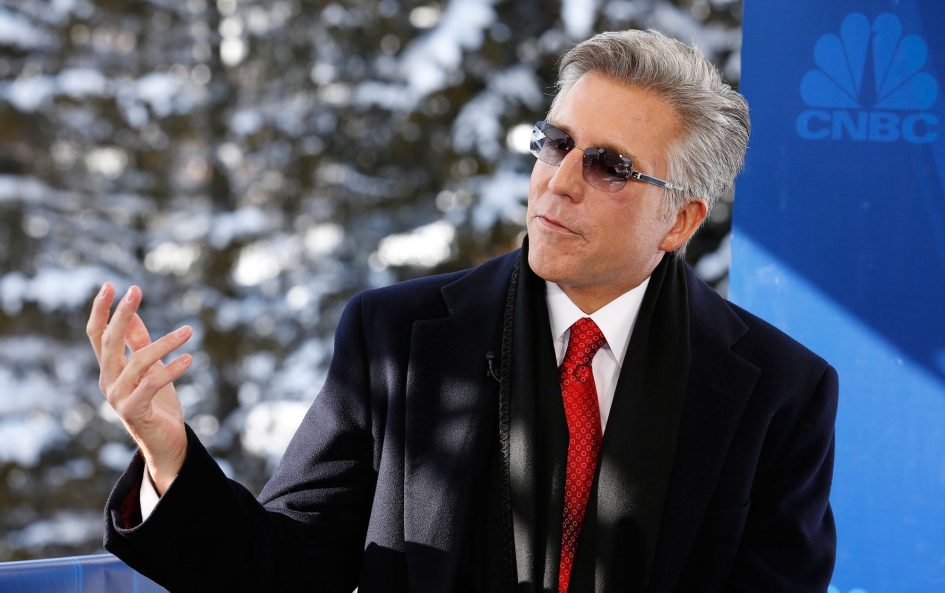 Taking up any leadership role in business requires a lot of responsibility, especially when it comes to making major decisions that require considering what’s best for a company. Yet that doesn’t tend to be the only quality that employees look for when it comes to management.

Whatever those values are, some CEOs are making a great impression on their workers, with Glassdoor having revealed which bosses are currently winning over the German workforce.

In this year’s list, leaders who’ve cracked the top 10, have an approval rating of 93 percent or above, and come from a whole host of industries, with automakers making a frequent appearance.

One leader who continues to hold a spot in the top 10, is Daimler’s Dieter Zetsche. Zetsche has appeared in all five years since the German rankings began. In May 2019, after the results were collated, resigned from his position on the company’s board of management.

To gather the results, Glassdoor assessed online reviews posted by workers from Germany. Employees are also asked to rate several factors tied to their employment experience, including sentiment around their CEO’s job performance, on top of rating workplace features like senior management among others.

“More and more, we’re seeing top CEOs make decisions to shape the culture of their organizations to help recruit and retain quality talent, which has a direct correlation to fueling business success,” Christian Sutherland-Wong, Glassdoor president and chief operating officer, said in a statement.

To be eligible, a business must have a minimum of 1,000 staff members and receive at least 20 CEO approval ratings and 20 senior management ratings between the course of May 2018 and April 2019.

Here are the highest-rated CEOs that are winning over German workers:

MIT graduate Brad Coffey is the Director of Strategy and Corporate Development at HubSpot, photographed in Cambridge on Wednesday, September, 14 2011.

The Robert Bosch GmbH logo sits on the exterior of Messe Stuttgart exhibition center as automobiles pass in Stuttgart, Germany, on Monday, July 18, 2016.

Severin Schwan, the man who governs the world’s largest biotech group, Roche, has been crowned as the most-liked CEO by German employees.

Having held the C-Suite position since 2008, Schwan has been a part of the overall multinational firm since he graduated from university in 1993, where he started off as a trainee in the corporate finance field. The CEO has also been a member of Roche Holding’s board of directors since 2013.

This is the first time that the Swiss healthcare firm has made an appearance in the top CEOs list for Germany, and its CEO has secured a highly-coveted percentage score of 99 percent.