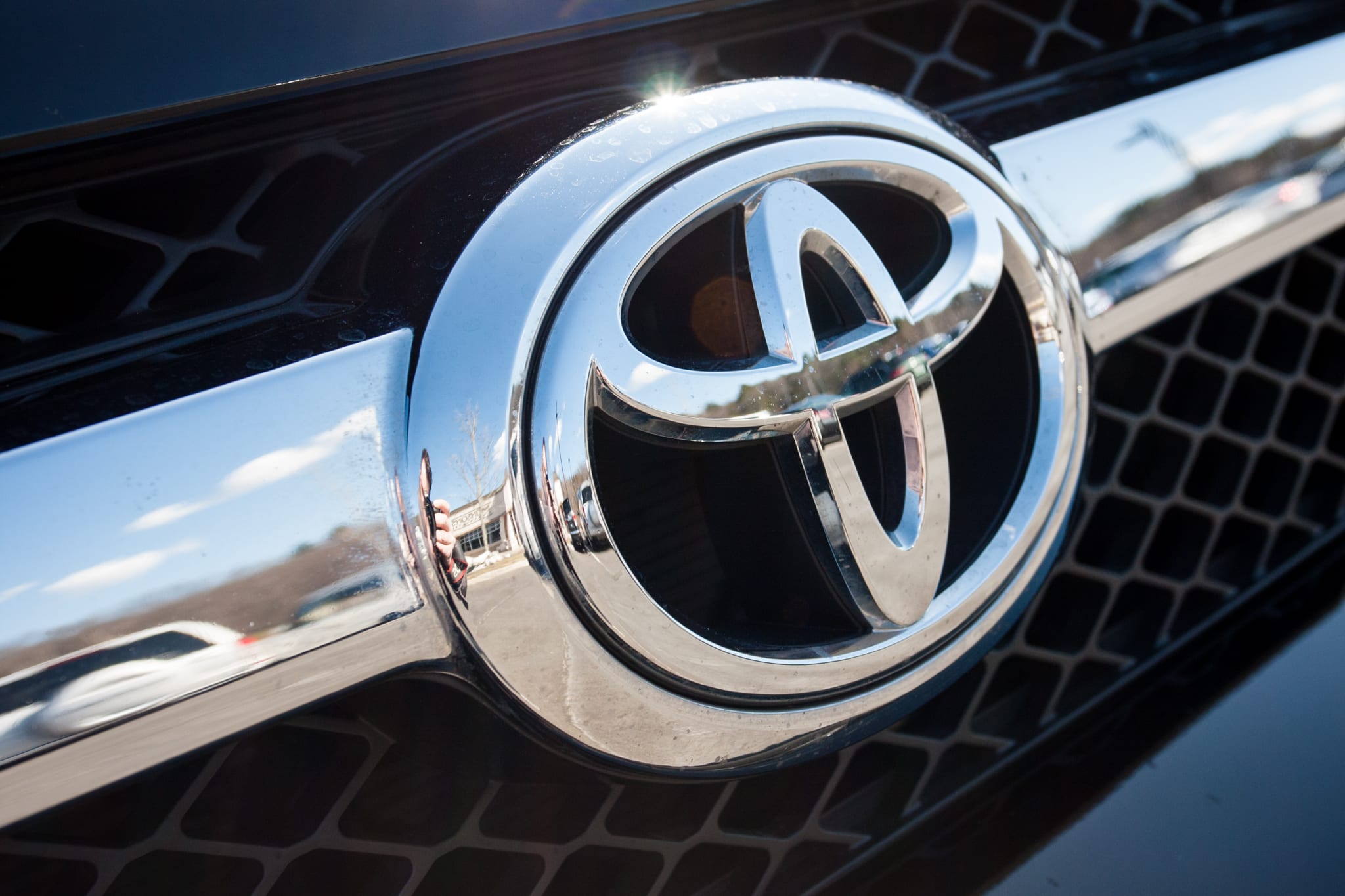 Toyota Motor has started using the same type of battery that Panasonic designed for Tesla in some of its plug-in hybrids sold in China, sources familiar with the matter said.Toyota is using Panasonic’s cylindrical batteries in its new Corolla and Levin plug-in hybrid sedans launched in China this year, one of the people said.The batteries are the same size as those that Panasonic makes for Tesla, but the composition is different, said the sources, who declined to be identified as the matter is private.The move reflects Toyota’s efforts to secure stable supplies of high-quality batteries amid the accelerated global shift to electricity-powered cars.Japan’s biggest automaker co-developed the batteries with Panasonic over a period of several years as it expands its lineup of electrified vehicles, according to one of the people, who has direct knowledge of matter.A Panasonic spokeswoman said the company is not in a position to comment as a supplier, while Toyota declined to comment.The Nikkei newspaper reported the news earlier.Toyota has favored square, or prismatic, batteries for its vehicles, and uses some manufactured by Panasonic for its hybrids. The two companies announced a joint venture in January to build electric-vehicle (EV) batteries, pooling the R&D and manufacturing strengths of one of the world’s largest automakers with one of the largest battery makers.Toyota has also partnered with China’s Contemporary Amperex Technology and EV maker BYD Co. for battery procurement.Toyota is believed to have ordered about 50,000 of the cylindrical batteries, pushing Panasonic’s battery plant in Osaka to full capacity, the Nikkei said.Panasonic has been the exclusive battery cell supplier for Tesla, but the U.S. electric vehicle maker is in advanced talks with South Korea’s LG Chem as it seeks to diversify sources of the key component.