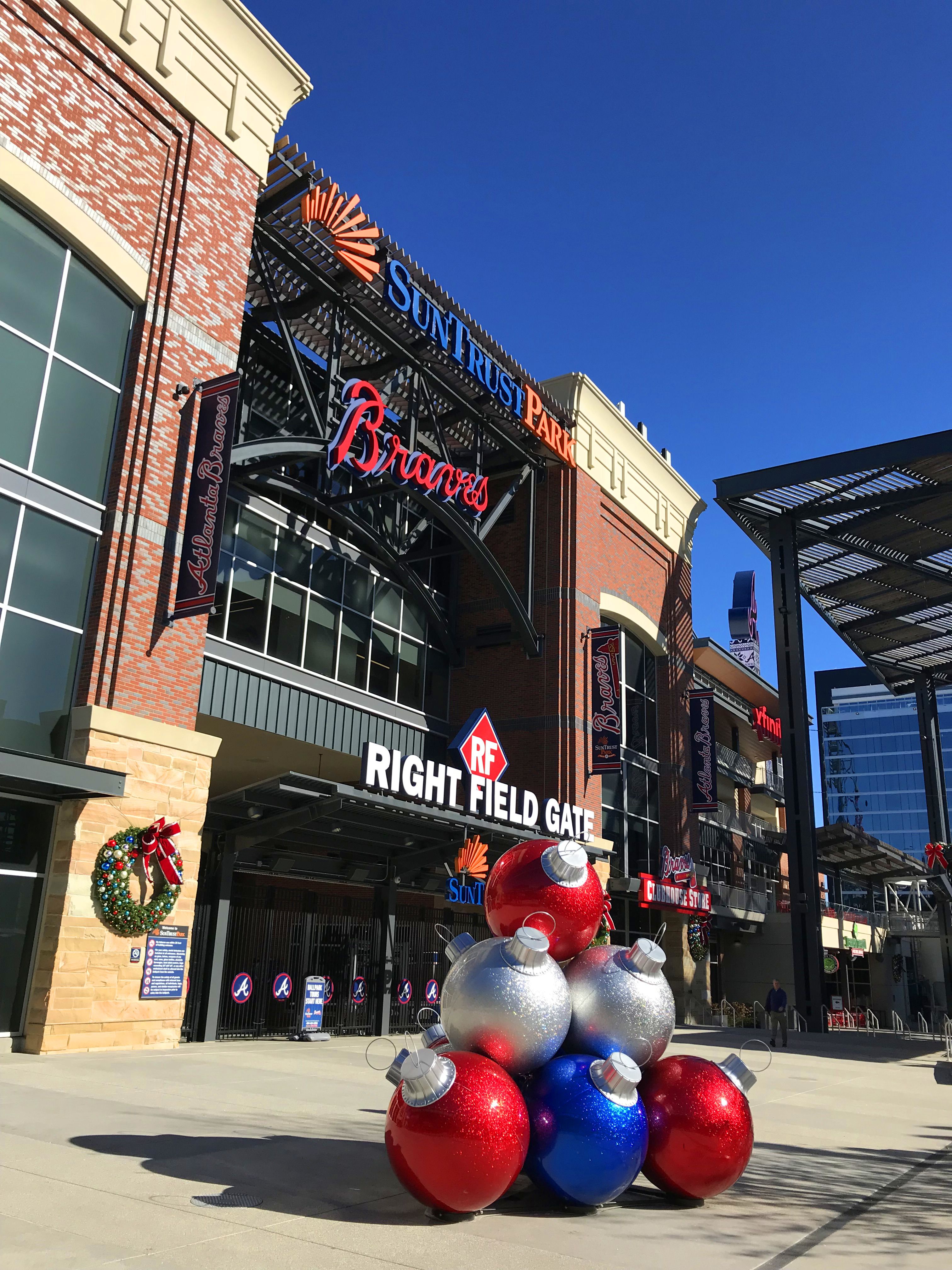 That’s the new name for the combined banks SunTrust and BB&T, which are in the process of a “merger of equals.” The two banks will operate as Truist Financial, the companies announced on Wednesday, with a new headquarters in Charlotte, North Carolina.

Truist came about through a partnership with consultant Interbrand. The companies said picking the name was the result of a “rigorous, data-driven brand development process,” including focus groups of company employees and clients.

The name is intended to give the bank a single, fresh identity. But Wall Street analysts fear it may be less seamless than the banks hope, while people reacted even more negatively on social media.

“The move comes with risks in terms of cost and confusion” Wells Fargo analyst Mike Mayo said in a note to investors. “It is safe to say that there is zero name recognition for Truist at the moment, reflecting the challenge ahead.”

“We’re living in a time where authenticity really matters. We want things that are tangible… the Truist brand is sort of this inspirational, amorphous thing – you could put this on a brand of toothpaste as much as you could put it on linoleum,” said Atwater, who is the president of Financial Insyghts and an adjunct professor of economics at The College of William & Mary.

Many BB&T and SunTrust customers took to Twitter yesterday to voice their thoughts on the Truist name. Mayo said that Wells Fargo has received “a series of unsolicited comments” about the name, so “there is likely to be a lot of second guessing on the name.” Some customers were stunned by the change, with one calling it a “blah name” that “means nothing,” while another said that “it’s not too late to admit your marketing people are dumb and that you should just stick to Suntrust.”

Atwater said that SunTrust is indeed “the better brand,” adding that moving to Truist represents “a poor choice, as opposed to the hard choice” of sticking with one of the legacy names.

“Whether it was BB&T or SunTrust, they have thrown aside two great brands that had real value in exchange for this horrific, means-nothing statement,” Atwater said.

Mayo also pointed out that “both legacy firms have had good reputations.” The analyst largely agreed with Atwater and said that the previous brand strength creates “a higher bar for perceived success.”

Perhaps the most vocal group of people unhappy with the name change are fans of the Atlanta Braves. As the baseball team’s stadium is currently named “SunTrust Park,” Braves fans denounced Truist and asked the park’s name remain untouched.

“Please tell me it won’t be Truist Park,” one fan said.

Additionally, the name Truist is already taken in a number of places. A person with the Twitter handle @truist tweeted that “looks like I get to be famous for a day,” while others pointed out that truist.com was the website for a Washington, D.C.-based nonprofit. At the time of publication, truist.com redirects to a website under the domain thepremierfinancialinstitution.com, with information from BB&T and SunTrust about the merger.

Investment firm Janney recommends investors buy BB&T shares, calling it “a strong regional bank with increased focus on long-term growth which sustains a high capital return … including a healthy cash dividend.” With the name change announcement, Janney urged investors to “focus on the financials” of the merger, the firm said.

“These changes may seem strange at first but with time are accepted and become normal,” Janney said. “This takes effect in 2020 with the merger of equals integration but likely has a slow rollout to avoid major disruption.”

Mayo noted that “this is a unique event,” as he said bank mergers like this typically create either a new name from one of the two banks. There are potential positive from the new branding, in Mayo’s view, as “the hope is that a new name will help foster a new culture and a fresh start for the merged firm.

“The name sets a tone at the top that the new bank deemphasizes legacy affiliations vs. what’s best for stakeholders,” Mayo said.

The analyst also included his interview with Alisa Cohn, who Mayo called “the corporate culture expert.” Cohn was much more positive on the Truist name, saying it’s “normal” for people to begin “finding faults with the new name immediately out of the gate.

Cohn estimated it will take about a year for employees and consumers to get used to the name. Whether SunTrust and BB&T – or rather, Truist – stick with the change in the interim will be seen, as the companies expect to complete the merger in the second half of this year.