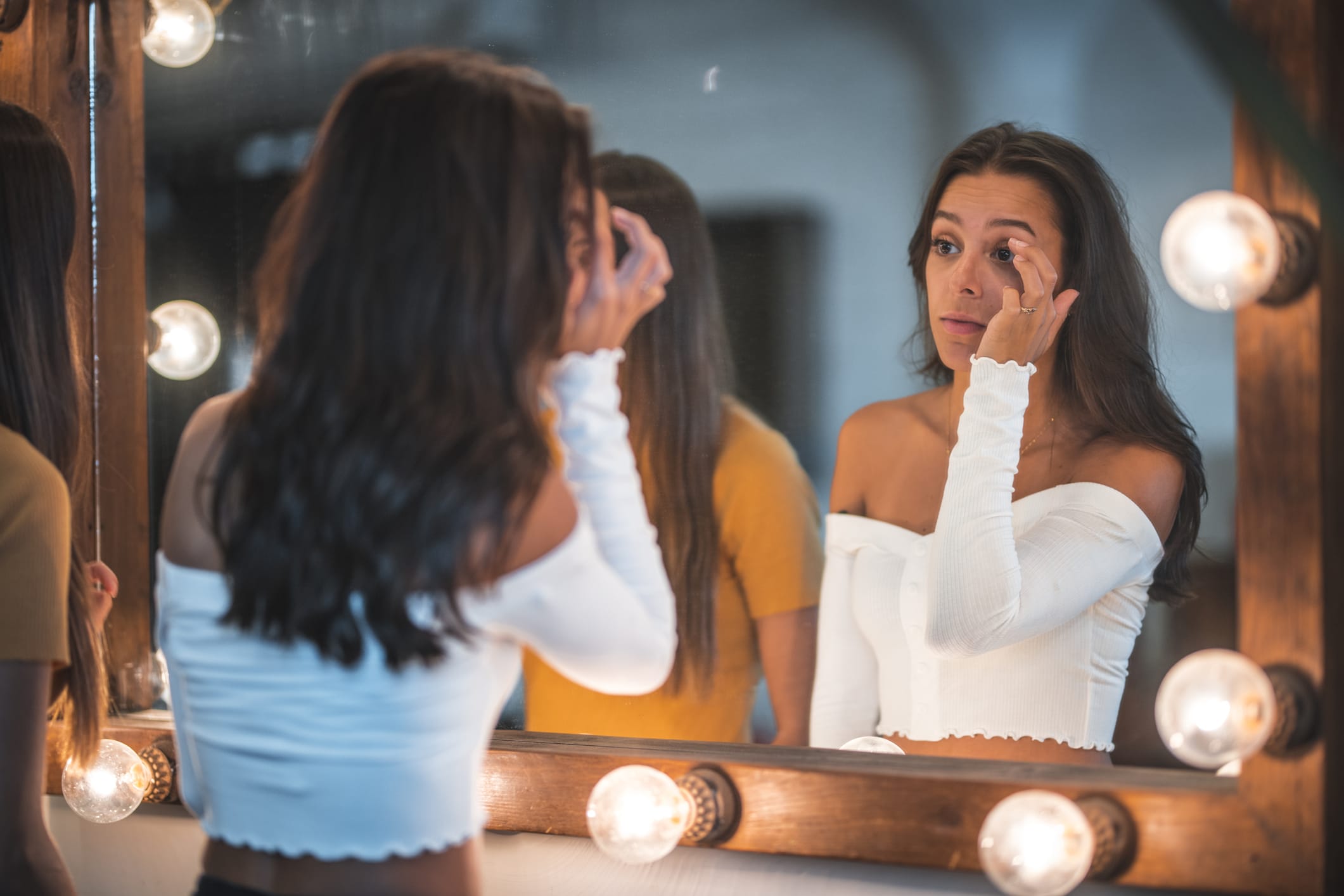 President Donald J. Trump stops to talk to reporters and members of the media as he departs on the South Lawn at the White House on Wednesday, Aug 21, 2019 in Washington, DC.

The Trump administration on Wednesday announced that it will roll back requirements for more energy-efficient lightbulbs, introducing a set of rules that could lead to increased greenhouse gas emissions that accelerate global warming.

The filing from the Energy Department would prevent new efficiency requirements from implementation on Jan. 1 under a previous law passed in 2007 during President George W. Bush’s administration. That law phased out inefficient incandescent and halogen bulbs, and was approved with bipartisan support in Congress.

The standards that were scheduled to take effect in January applied to about half of the roughly 6 billion lightbulbs used in the U.S., and would have prevented millions of tons of carbon dioxide emissions from entering the atmosphere.

Despite the initial support for the bill from both sides of the aisle, the issue turned contentious during the Obama administration as the more efficient lightbulbs began to hit the market. Those include the LED bulbs that look more like the traditional pear-shaped incandescent bulbs, but use one-fifth the energy.

Over the past decade, incandescent bulbs, which are the largely recognized glass orbs with glowing wire centers, have been rapidly replaced with more energy-efficient alternatives in America’s fight against greenhouse gas emissions.

The Trump administration’s new rules will likely be met with pushback from environmental groups and consumers, and be challenged in court. Critics contend that if Trump’s reversal is finalized, it will create higher energy bills for consumers and more pollution.

“We will explore all options, including litigation, to stop this completely misguided and unlawful action,” Noah Horowitz, director of the Center for Energy Efficiency Standards at the Natural Resources Defense Council, said in a statement Wednesday.

“The Trump administration is illegally blocking the improved standards approved by a bipartisan Congress and supported by the lighting industry 12 years ago.”

In contrast, industry groups like the National Electrical Manufacturers Association have pushed against the new standards that require consumers to use more efficient options, saying that they would risk jobs and consumers’ ability to choose.

The bulbs at stake are decorative globes in bathrooms, candle-shaped lights, three-way lightbulbs and reflector bulbs. These four categories collectively account for about 2.7 billion light sockets, or almost half of conventional sockets in the U.S., according to the Natural Resources Defense Council. A new rule that will publish on Thursday will get rid of a previous standard that would have required adding these four categories to the energy-efficient group.

“Different households have different needs, and it was both unfair and illegal to limit their options by expanding the definition of GSLs to include the hundreds of millions of light bulbs that Congress explicitly exempted,” a Department of Energy official told CNBC.

NEMA said in statement that it welcomed the administration’s new rule, saying it would define “the scope of general service lamps to be consistent with the intent of Congress when it enacted the Energy Independence and Security Act of 2007.” The trade association said LED bulbs are selling well and Trump’s new rule “will not impact the market’s continuing, rapid adoption of energy-saving lighting in the next few years.”

Jason Hartke, president of the Alliance to Save Energy, a coalition of business and environmental groups, said that “The Energy Department flat out got it wrong today.”

“Instead of moving us forward, this rule will keep more energy-wasting bulbs on store shelves and saddle the average American household with about $100 in unnecessary energy costs every year,” he said.

Why Tim Hortons isn’t as popular as Starbucks or Dunkin’ in the US
Apple sees ‘long-term potential’ for cryptocurrency, exec says
To Top
error: Content is protected !!
Top