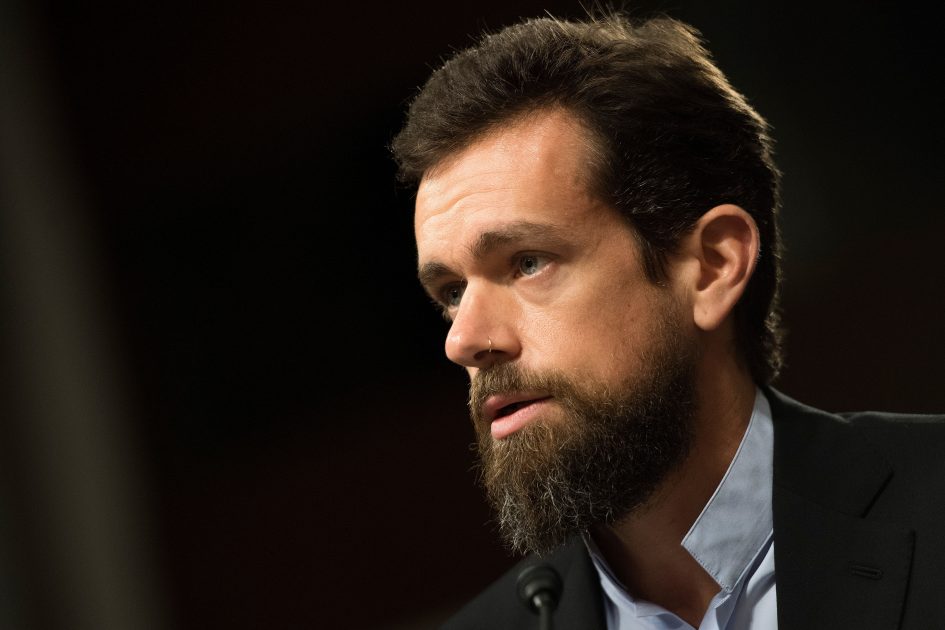 Twitter suffered an outage on Thursday that prevented some users from being able to use the social network properly.

Users who visited the website were greeted with a “Something is technically wrong” message while some who tried to use the app saw a “Tweets aren’t loading right now” note when trying to refresh their feeds.

Twitter’s stock price was down more than 1 percent on Thursday.

Here’s what the home page of Twitter has looked like for many people since about 3pm ET.