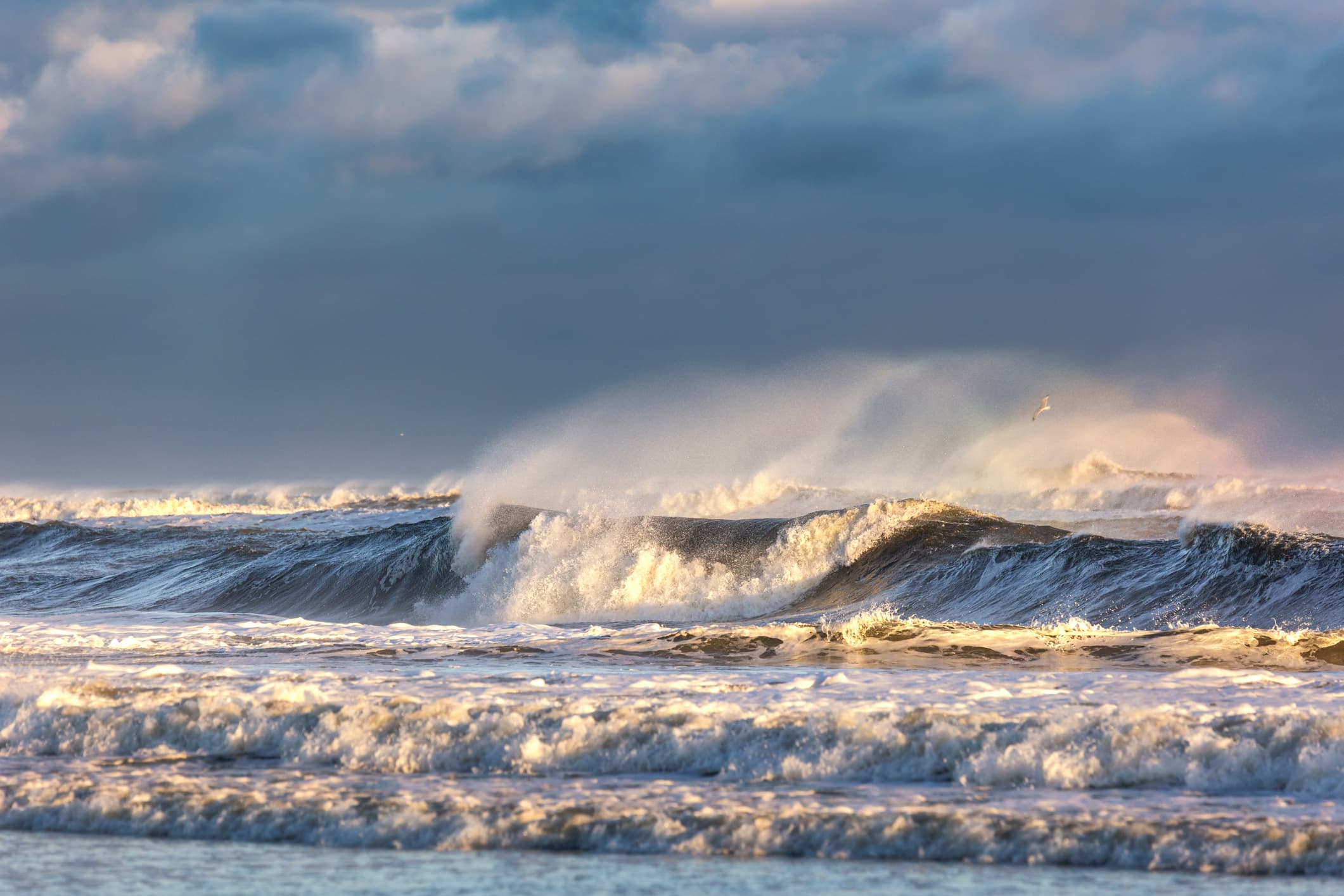 Scott Heaney | iStock | Getty ImagesThe U.S. Department of Energy has announced that as much as $27 million in federal funding will be provided for research and development projects focused on wave energy.In the latest attempt to encourage innovation within a sector that has a very small footprint compared to other types of renewable energy, the DOE said Tuesday the funding would aim to “advance wave energy technologies toward commercial viability.” Selected projects will undertake their research at the PacWave South facility, which is located off the coast of Oregon.Construction of PacWave South — which has received grants from the DOE and the State of Oregon, among others — began last month and it’s hoped the site will be operational in 2023.Breaking things down, the funding will be divided into three separate pots: As much as $15 million will be set aside for the testing of wave energy convertor tech; up to $7 million will go to wave energy research and development; and a maximum of $5 million will be assigned to the advancement of wave energy converter designs for PacWave. Full applications for the funding are due in October, the DOE said.In a statement issued alongside the DOE’s announcement, U.S. Energy Secretary Jennifer M. Granholm said: “With wave energy, we have the opportunity to add more renewable power to the grid and deploy more sustainable energy to hard to reach communities.”While the money will be welcomed in some quarters, preliminary figures from the U.S. Energy Information Administration show that a lot work will be needed if the country is to move away from fossil fuels in any significant way.According to the EIA, natural gas and coal’s shares of utility-scale electricity generation in 2020 were 40.3% and 19.3%, respectively. By contrast, the total share for renewable sources came to 19.8%.The development of wave energy technologies is not exclusive to the United States. Europe, for instance, is also home to a fledgling sector, with a number of companies now working on a wide variety of systems. In one example of how wave energy firms are progressing, last month saw a firm called Mocean Energy announce that its Blue X wave machine — which is 20-meters long and weighs 38 metric tons — had started testing at the European Marine Energy Centre in Orkney, an archipelago located north of mainland Scotland.Back in March, it was announced that some £7.5 million ($10.37 million) of public funding would be used to support the development of eight wave energy projects led by U.K. universities.While there may be excitement in some quarters regarding the potential of marine energy, it has a way to go in order to catch up with other renewable technologies such as solar and wind.Figures from Ocean Energy Europe show that only 260 kW of tidal stream capacity was added in Europe last year, while just 200 kW of wave energy was installed.In comparison, 2020 saw 14.7 gigawatts of wind energy capacity installed in Europe, according to industry body WindEurope.