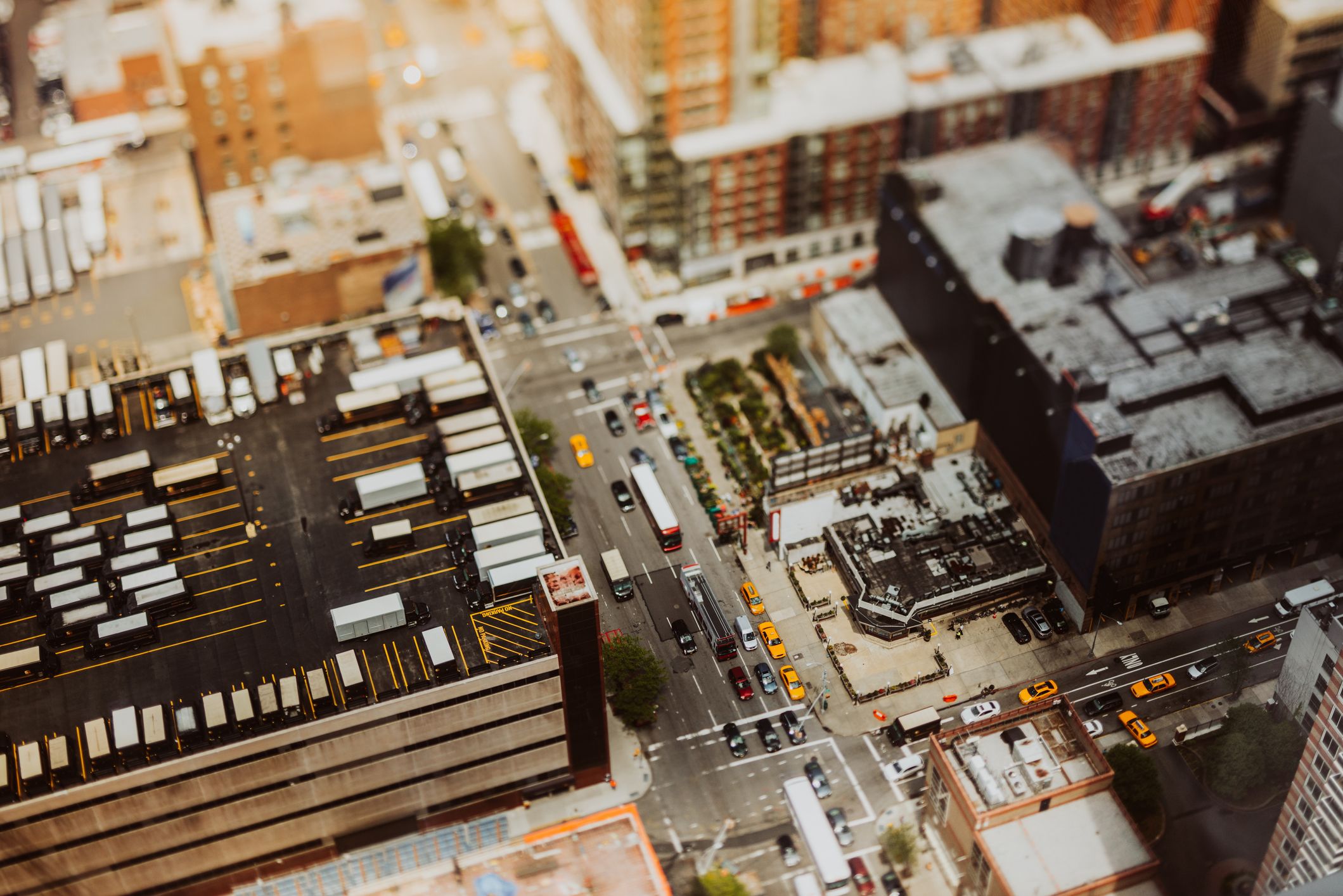 “We believe the growing availability of new mobility options has the potential to change the way cities think about city planning and expenditure priorities; including parking structures, construction priorities, and public transportation,” Goldman Sachs said in a note to investors on Tuesday.

Urban populations have grown steadily over the past century. Goldman Sachs highlighted New York City as a paramount example, noting that NYC is “a mature city with established public transportation, ride-hailing, car-sharing, and micro-mobility options” that also has “much more limited” parking for vehicles.

So severe, in fact, that Goldman Sachs said a NYC parking space is valued at $6,570 per household as of last year, according to a study by the Mortgage Bankers Association. In full, the study found NYC has “only 0.6 parking spaces per household,” Goldman said.

But NYC is not the most expensive by this metric, the study found. Even with NYC’s relatively low supply of parking spaces, Goldman Sachs said the cost per space is actually “significantly lower” when compared to some smaller cities such as Seattle. While Seattle has 5.2 parking space per household, the cost per space is about 18 times that of NYC at $118,000 per household, the study found.

Goldman Sachs noted that some cities have begun “subsidizing Uber rides for overcrowded commuter parking lots.” In the case of Summit, New Jersey, the firm found that Uber subsidies cost the city $167,000 a year – rather than the $10 million it would cost Summit to build a new parking lot.

“We believe that the shift towards newer mobility options has the potential to dramatically alter land use and costs for growing urban centers over time,” Goldman said. “As the ride-hailing industry continues to penetrate regions outside of core megacities in the US, we’re likely to see more explicit impacts to public parking projects and expenditures, particularly given the outsized parking spaces and costs per household in smaller, growing urban centers.”

Goldman Sachs started with a buy rating on shares of Uber on Tuesday, with a $56 12-month price target. The firm said “Uber is the category leader creating what has become a disruptive and challenging market over the course of the last eight years.” Despite near-term losses and continued to challenges to Uber’s future profitability, Goldman told investors that “owning the leader in this space is favorable.”