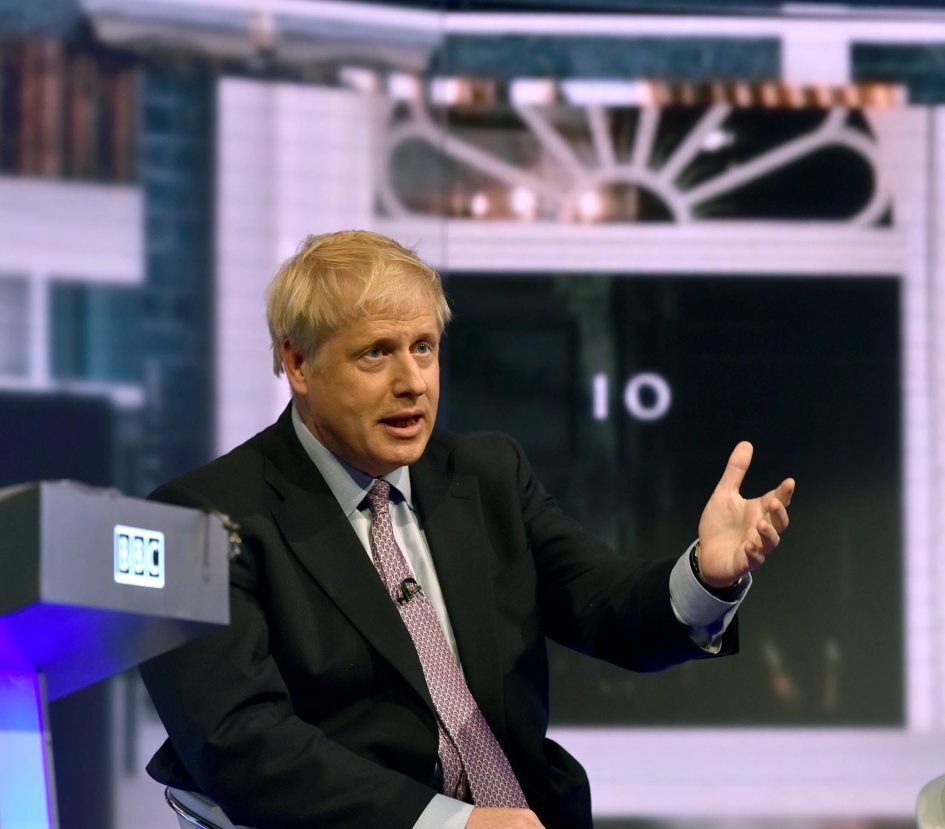 European stocks are set to open higher Tuesday morning, while the pound dipped amid worries that Britain’s new prime minister could lead the country into a no-deal exit from the European Union.

Sterling edged 0.15% lower against the U.S. dollar Tuesday morning, slipping to $1.2459 shortly before the opening bell. It comes as investors brace for the result of the Conservative Party leadership contest.

Britain’s ruling party is set to announce that either former London mayor Boris Johnson — widely regarded as the strong favorite to enter Downing Street — or Foreign Minister Jeremy Hunt will succeed Theresa May to become the new leader and prime minister.

The outcome of the weeks-long ballot of about 160,000 Conservative Party members is scheduled to be revealed shortly before midday, with the winner set to officially become prime minister on Wednesday.

Some market participants are concerned Johnson could pull the U.K. out of the bloc on October 31 without a trade deal in place in order to appease hard-line anti-EU members of the party.

Johnson has insisted the U.K. must leave the EU by the October 31 deadline “come what may,” while Hunt has said he would be prepared to further delay the withdrawal process, if required, to secure a new divorce deal.

The ECB is seen cutting rates by 10 basis points on Thursday, with the U.S. central bank expected to lower rates by 25 basis points at the end of the month.