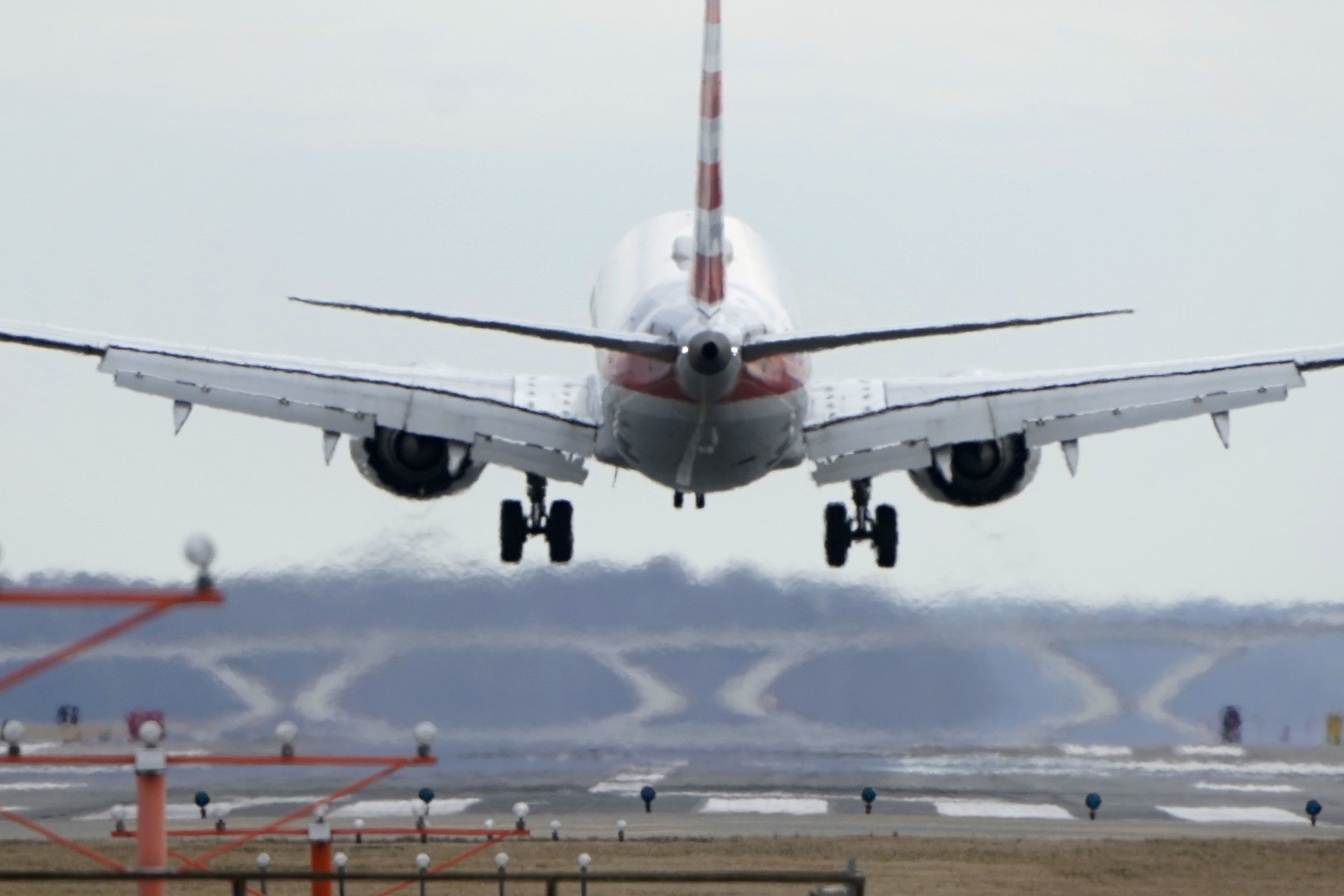 An American Airlines Boeing 737 MAX 8 flight from Los Angeles lands at Reagan National Airport shortly after an announcement was made by the FAA that the planes were being grounded by the United States in Washington, March 13, 2019.

United Airlines will take its 14 Boeing 737 Max jets off its schedule for another month, through Aug. 3, canceling another 1,290 flights as the plane remains grounded.

The move comes a day after the Federal Aviation Administration’s acting head said airlines didn’t need to extend flight cancellations for Max flights. The FAA hasn’t said when it thinks the Max will return to flight.

United joins other major airlines such as American and Southwest, which have canceled thousands of flights during the busy summer travel season and removed the Max from schedules through August. United alone has canceled at least 3,300 flights since the plane was grounded in mid-March.

Investigators believe the jet’s MCAS flight control system, which automatically pushes the plane’s nose down to prevent a stall, was involved in two fatal crashes in Ethiopia and Indonesia that killed 346 people combined.

Boeing has said it completed its software fix, but it has yet to validate it through a recertification flight or file it for official recertification.

United CEO Oscar Munoz said this week that he plans to fly on the first 737 Max flight when the plane is put back in service. United has also said it would rebook passengers who don’t want to fly on the Max jets.

Other major airline executives have committed to Boeing and pledged to help restore public confidence in the jets after recertification.