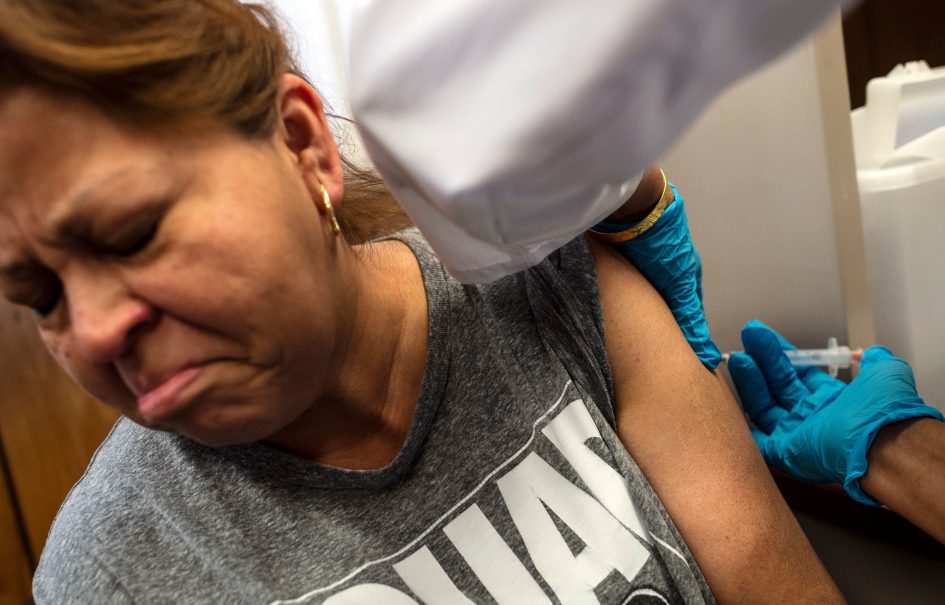 The number of measles cases in the U.S. this year had surpassed 1,000, the CDC announced on Wednesday. This puts the nation at further risk of losing its status of having “eliminated” the disease.

The number of nationwide measles cases reached 1,001 as of Wednesday, the Secretary of Health and Human Services Alex Azar said. This year’s CDC investigations have identified more than 1,500 individuals who have been exposed to the virus during travel.

The outbreak is the largest measles outbreak in the U.S. since 1992. Officials had officially declared measles as eliminated in 2000, but if the number of cases continues to climb over the summer the U.S. may lose its “eliminated” status.

Before the creation of the measles vaccine in the 1960s, the disease infected an estimated 3 million to 4 million people, hospitalized 48,000 and claimed the lives of between 400 and 500 people annually.

In a statement, the CDC continued to urge parents to get their children vaccinated.

“We cannot say this enough: Vaccines are a safe and highly effective public health tool that can prevent this disease and end the current outbreak. The measles vaccine is among the most-studied medical products we have and is given safely to millions of children and adults each year,” Azar said in a statement Wednesday.