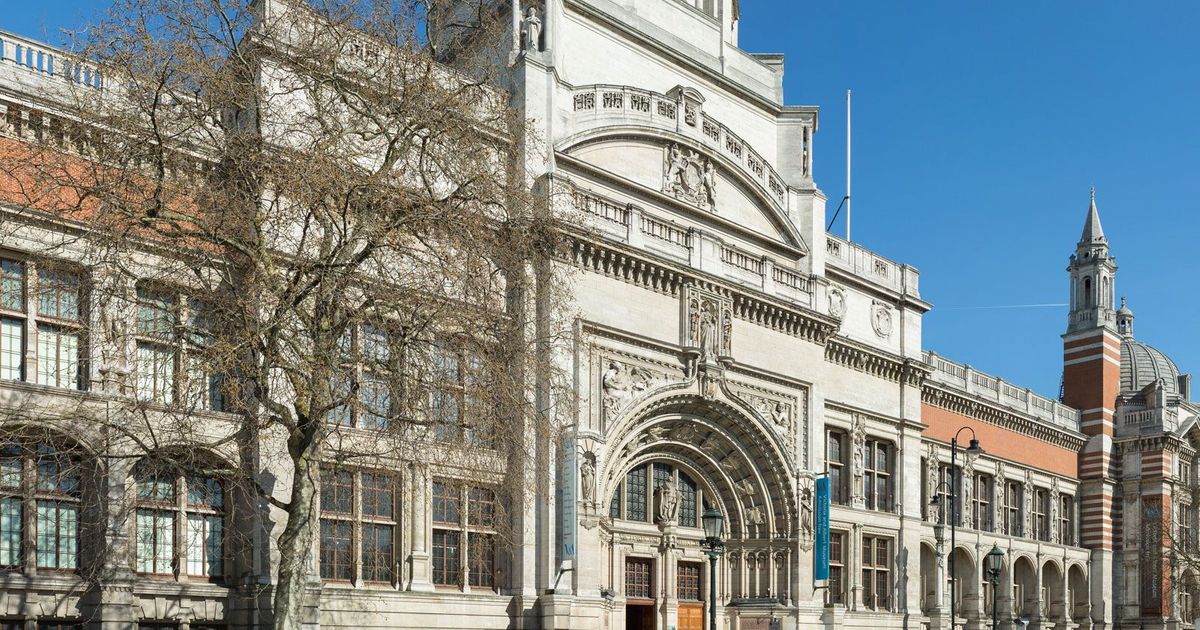 The Victoria and Albert Museum in London (V&A) has backtracked on plans to restructure its curatorial departments after critics warned of a culling of expertise at the institution. Under the initial overhaul aimed at cutting costs by at least £10m annually in the wake of the coronavirus crisis, director Tristram Hunt proposed creating new chronology-based collection departments.The V&A’s collections have traditionally been organised by material, such as metalwork and textiles. The initial proposed reorganisation involved converting the European and American collections into three new chronological and cross-disciplinary departments: medieval to late 18th century, 19th century to 1918, and Modern and contemporary. Another department would merge the current Islamic Middle East and Asia sections with a new team dedicated to sub-Saharan Africa and African diasporic art, design and performance.The V&A confirmed it had since revised the proposal and would extend the consultation period for the restructure. A V&A statement issued today says: “As part of the ongoing consultation process with V&A staff and trade union representatives, we have shared an updated proposal that retains and reforms the V&A’s materials-led approach, creates three new curatorial departments by bringing existing departments together in addition to a department for Asia, delivers the agreed savings, and builds a structure and vision that will connect with the audiences of tomorrow.” A museum spokesman adds that the curatorial teams will still be restructured but a material focus will remain.The V&A said it remained committed to establishing a new, centralised research, National Art Library and archive service, and increasing resources focused on Africa and the diaspora. Hunt announced last month that all National Art Library staff and Theatre & Performance archivists will stay employed through the government’s furlough scheme until the end of September. The library closure will now last six months.