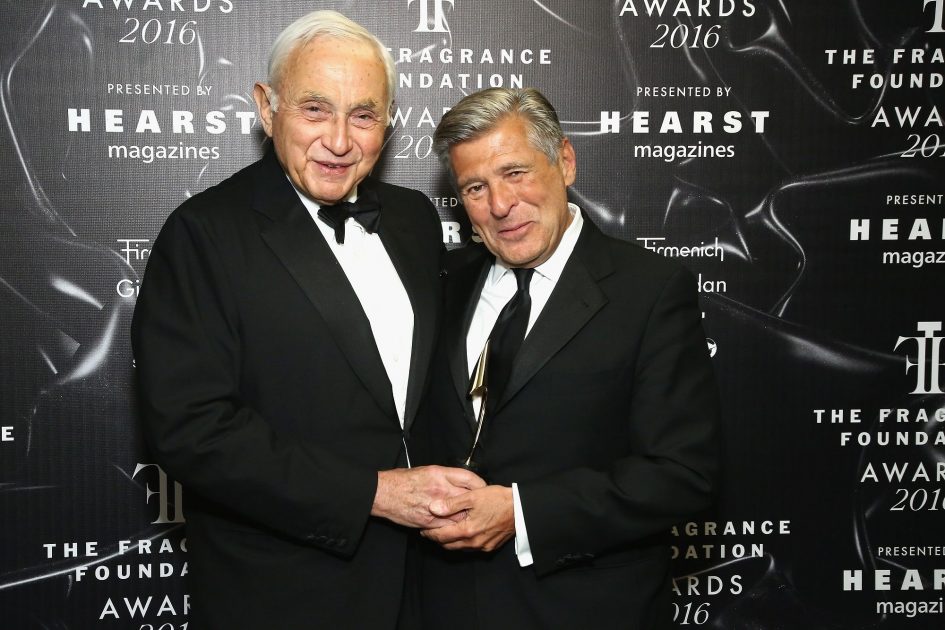 Victoria’s Secret owner L Brands is about to lose its chief marketing officer Edward Razek, who’s pushed the retailer’s sexy image as long as he’s been there since the early 1980s.

L Brands CEO Les Wexner said in an internal memo circulated to staff, which was obtained by CNBC, that Razek told him a few weeks ago he wanted to resign in August.

The memo also included commentary from Razek, who wrote: “With the exception of Les, I’ve been with L Brands longer than anyone. … But all good things must and do, inevitably, come to an end.”

An L Brands spokesperson declined to comment beyond the memo.

Razek’s departure comes as Victoria’s Secret has been losing market share and facing backlash as more women steer clear of its over-the-top lingerie and marketing around sexiness, using models with unattainable figures to sell the bras and underwear.

Meantime, ratings have been falling off for its annual fashion show, which it won’t be broadcasting anymore on network television.

Razek caused more uproar on social media last year when he said in an interview with Vogue that the Victoria’s Secret fashion show shouldn’t include transgender models — because the event is supposed to be “a fantasy.” He later apologized.

Furthermore, CEO Wexner has been scrutinized recently for his reported ties to accused child sex trafficker Jeffrey Epstein, who’s been said to exploit underage girls. L Brands has since hired outside counsel to review the company’s relationship with Epstein. It’s said it doesn’t believe Epstein “was ever employed by nor served as an authorized representative of the company.”

L Brands shares are down about 27% from a year ago.