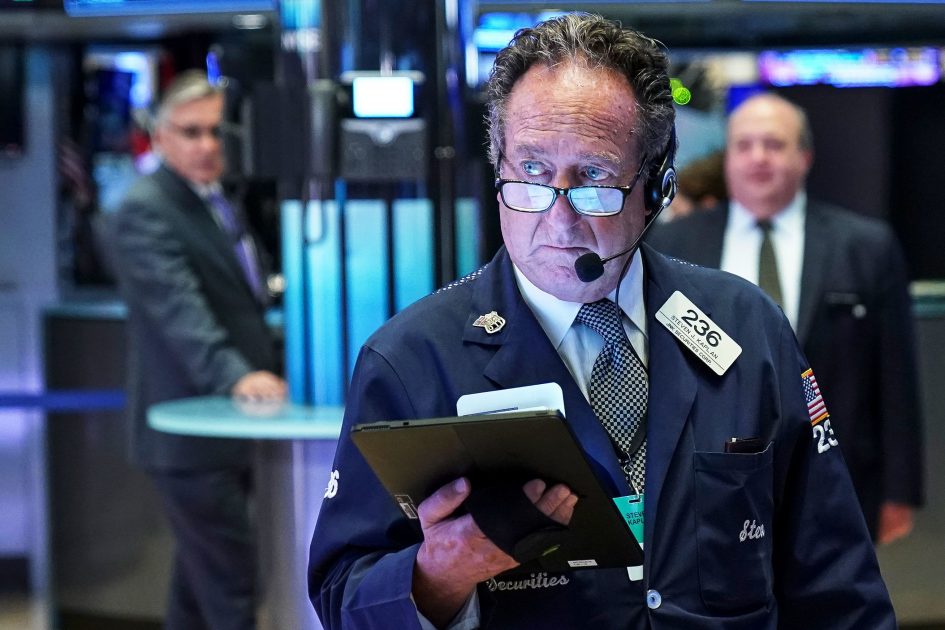 General Electric — Bernie Madoff whistleblower Harry Markopolos targeted the conglomerate in a new report, saying it was hiding the depths of its financial problems. GE confirmed the existence of the report in a statement to CNBC.

Tapestry – Tapestry matched forecasts with adjusted quarterly earnings of 61 cent per share, matching estimates. Revenue, however, fell below forecasts, with the company saying results were strong at its Coach unit but that Kate Spade sales did not meet its expectations.

Alibaba – The China-based e-commerce giant beat estimates on both the top and bottom lines for its latest quarter. Results were helped by growth in both its core e-commerce business and its cloud computing unit.

J.C. Penney – The retailer lost 18 cents per share for the second quarter, smaller than the 31 cents a share loss expected by Wall Street. Comparable-store sales were down 9%, compared to a consensus estimate of a 5.2% decline.

Cisco Systems – Cisco reported adjusted quarterly profit of 83 cents per share, a penny a share above estimates. The networking equipment maker’s revenue came in above forecasts, as well, however its current-quarter earnings and revenue guidance is below estimates. Cisco pointed to impending U.S. tariffs and Chinese customers no longer buying from Cisco.

Boeing –Boeing denied a report that said it is delaying delivery of an ultra-long-range version of its 777X aircraft. The planemaker told CNBC it is adjusting the schedule for the 777-8, a 777X derivative that is coming after initial deliveries of the 777X series.

Berkshire Hathaway — William Ackman’s Pershing Square Capital took a new stake in Berkshire Hathaway during the second quarter, according to a Securities and Exchange Commission filing. Pershing bought 3.5 million “B” shares, currently worth about $686 million.

Amazon.com — Berkshire’s quarterly 13F filing showed that Warren Buffett’s company boosted its stake in Amazon. Berkshire had 537,300 Amazon shares at the end of the second quarter, compared with 483,300 at the end of the first quarter.

Pivotal Software – The maker of software development tools is set to jump after VMWare said it would proceed with an agreement to acquire Pivotal’s class A shares for $15 per share, nearly 81% above yesterday’s closing price.

Liberty Formula One – The stock was upgraded to “overweight” from “neutral” at J.P. Morgan Chase, which said the race track operator is now in a position to reap the benefits of past investments.