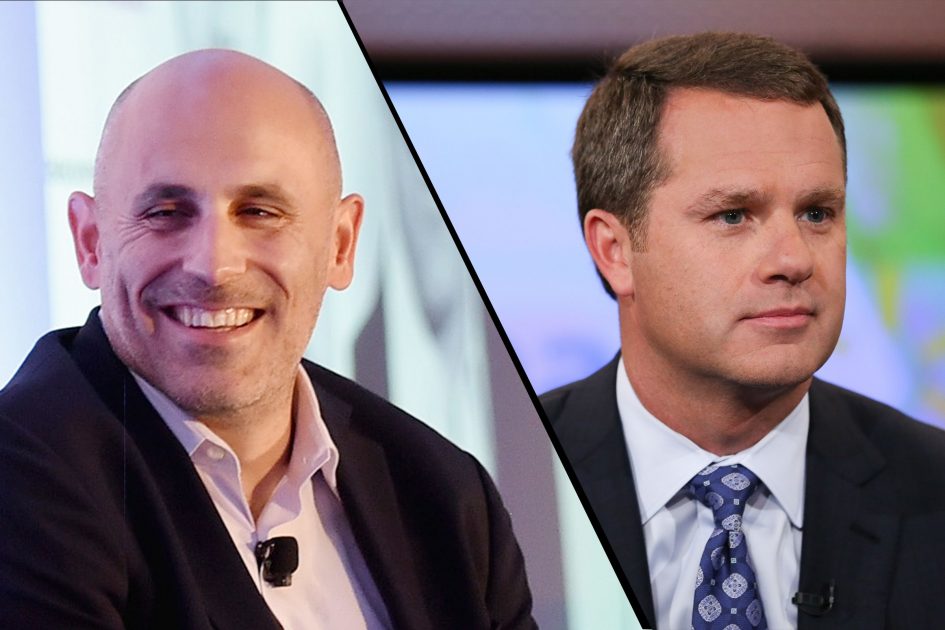 Walmart’s attempt to catch up with Amazon comes at a huge cost — and it’s stirring up hard feelings within the company.

While Walmart has been making investments — like buying Jet.com for $3.3 billion — to try to compete with Jeff Bezos’ behemoth, it’s been a drag on the big-box business’ profitability. So much so that Walmart is now projecting losses of over $1 billion for its U.S. e-commerce division, helmed by Marc Lore, this year, on sales of between $21 billion and $22 billion, according to a report by Vox, citing discussions with multiple sources familiar with those financials.

Walmart didn’t immediately respond to CNBC’s request for comment on this story.

Frustration has been growing within Walmart as these losses on Lore’s team mount, the report said. And now the company is reportedly pressuring Lore’s team to sell off some of the digitally native brands it’s acquired in an attempt to amass more inventory and gain the expertise of younger, e-commerce leaders. Citing discussions with people familiar, Vox said Walmart has discussed in recent months selling menswear brand Bonobos and women’s clothing retailer Modcloth.

Walmart will reportedly likely sell ModCloth this year, for less than its purchase price. It reportedly still plans to hang onto Bonobos.

And the report said Walmart won’t make any more acquisitions of digitally native brands for at least the next year, citing three sources, “barring an incredible acquisition opportunity that is just too good to pass up.” Instead, it said the retailer will lean more into incubating its own brands, like it did in creating mattress brand Allswell.

Walmart had previously said it anticipated losses stemming from its e-commerce operations would increase in 2019.

The company also recently announced a major overhaul at Jet, taking steps to more fully integrate the e-commerce platform into its own business. As part of the changes, Jet president Simon Belsham is expected to leave the company in August, with that role dissolving entirely.

Meanwhile, tensions have reportedly been rising between Lore and the CEO of Walmart U.S., Greg Foran, who runs the retailer’s bricks-and-mortar stores.

Foran would like for Walmart to put more resources toward cutting prices of items, not building digital brands, Vox reported. The report said Foran is also increasingly frustrated that Lore is getting credit for growing Walmart’s online grocery business, which is really more reliant on stores.

This all calls into question just how much longer Lore will be at Walmart.

The e-commerce chief told CNBC in February 2018 he was “absolutely not” leaving the company and that things were “just getting started.” That was after rumors started to swirl that he was considering departing. When Lore joined Walmart from the Jet acquisition, he agreed to stay on for five years, through the fall of 2021.

Walmart shares were down less than 1% Wednesday morning. The stock has rallied 19.4% this year, while Amazon shares are up 29%.