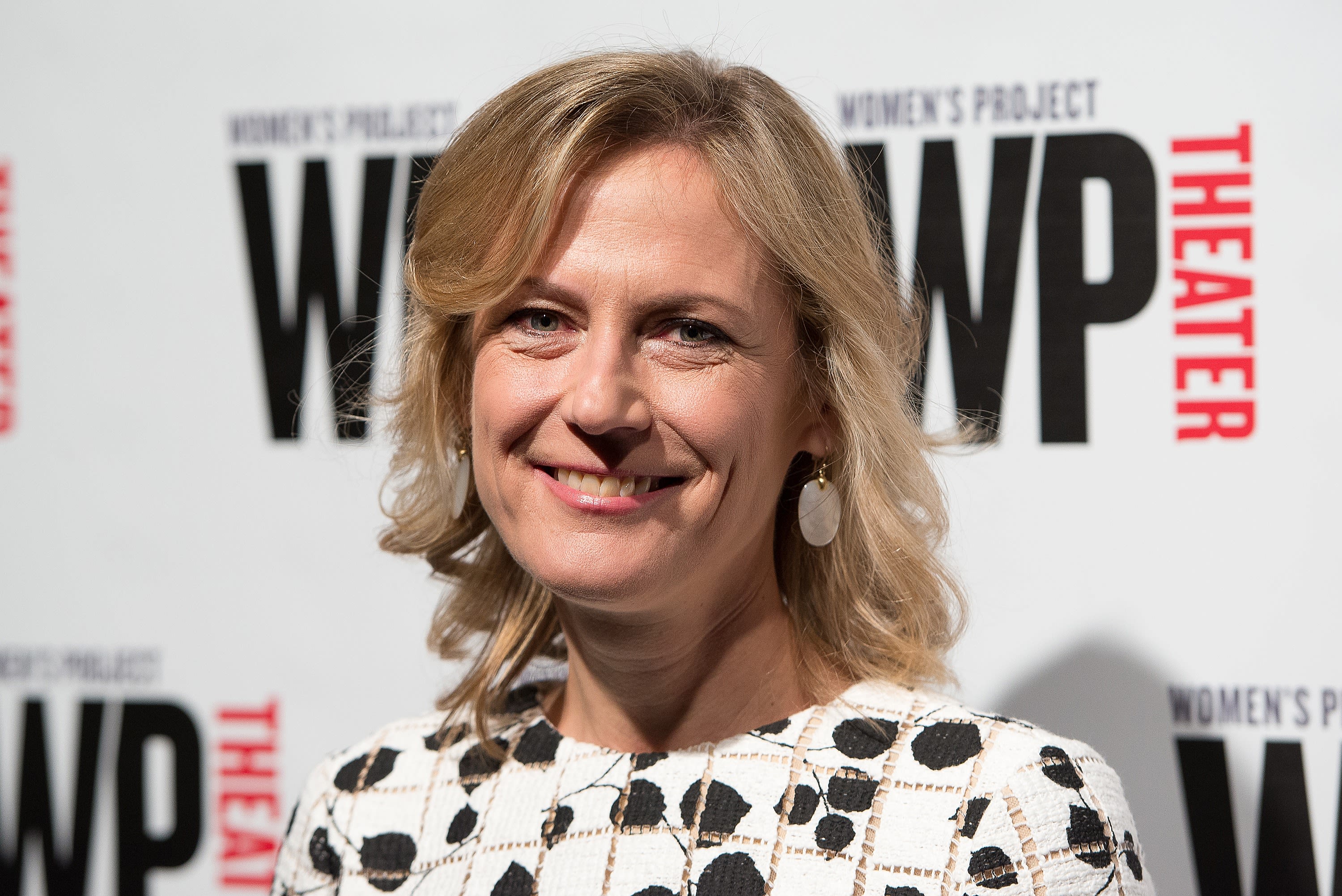 Ann Sarnoff has been named the new CEO and chairman of Warner Bros., according to an internal memo from John Stankey, the head of WarnerMedia.

Sarnoff most recently served as the president of BBC Studios Americas.

“Ann is a recognized strategist and respected leader of diversified businesses, with a proven track record of driving growth, innovation and consumer engagement,” Stankey said in the memo obtained by CNBC. “Her experience spans media, entertainment, digital product development, consumer products, licensing and distribution, in leadership roles with companies from Viacom and Dow Jones to the WNBA and PayPal.”

Sarnoff takes the helm after Kevin Tsujihara was ousted in March after an investigation into sexual misconduct allegations.

Tsuijhara, 54, had been with the WarnerMedia unit for more than 24 years. He became CEO in early 2013 and became chairman position later that year. Tsuijhara, the first executive of Asian decent to head a major Hollywood studio, led Warner Bros. to have its most profitable year ever in 2017.

However, also under Tsuijhara’s tenure, Warner Bros. struggled to produce DC superhero films at the same caliber of its counterparts at Disney and Marvel Studios. It wasn’t until 2017′s “Wonder Woman” that the studio found true success, taking in $821 million in ticket sales worldwide. A year later, “Aquaman” became the first DC film to cross the $1 billion mark.

After first announcing a deal to acquire Time Warner in 2016, AT&T closed the merger in June 2018. With Tsuijhara’s departure, all of the management that joined AT&T from Time Warner is now gone.

Here is the full internal memo:

I am delighted to share that Ann Sarnoff will join Warner Bros. as its next Chair and CEO. Most recently serving as President, BBC Studios Americas, Ann is a recognized strategist and respected leader of diversified businesses, with a proven track record of driving growth, innovation and consumer engagement. Her experience spans media, entertainment, digital product development, consumer products, licensing and distribution, in leadership roles with companies from Viacom and Dow Jones to the WNBA and PayPal.

Today’s marketplace requires that we anticipate and meet ever-changing consumer habits with new and innovative ways to engage them with our content. With more than 30 years of experience across the media and entertainment ecosystem, Ann’s impressive breadth of expertise, and her drive towards the continuous need to innovate, make her exactly the type of leader who will position Warner Bros. for long-term success.

Well known as a customer-centric brand builder, Ann has consistently developed strategies throughout her career to find new ways to engage customers, create new revenue streams and drive growth. Please read the attached press release for further insights into her many accomplishments and career experiences.

I look forward to Ann joining our company and the remarkable leadership team at Warner Bros. I want to recognize Toby Emmerich, Peter Roth and Kim Williams who stepped up to guide Warner Bros. during our search. The team’s ability to maintain momentum and deliver wins across film, TV, interactive entertainment and more during these last few months is notable and greatly appreciated.

Please join me in thanking Toby, Peter and Kim, and in welcoming Ann to the WarnerMedia family.