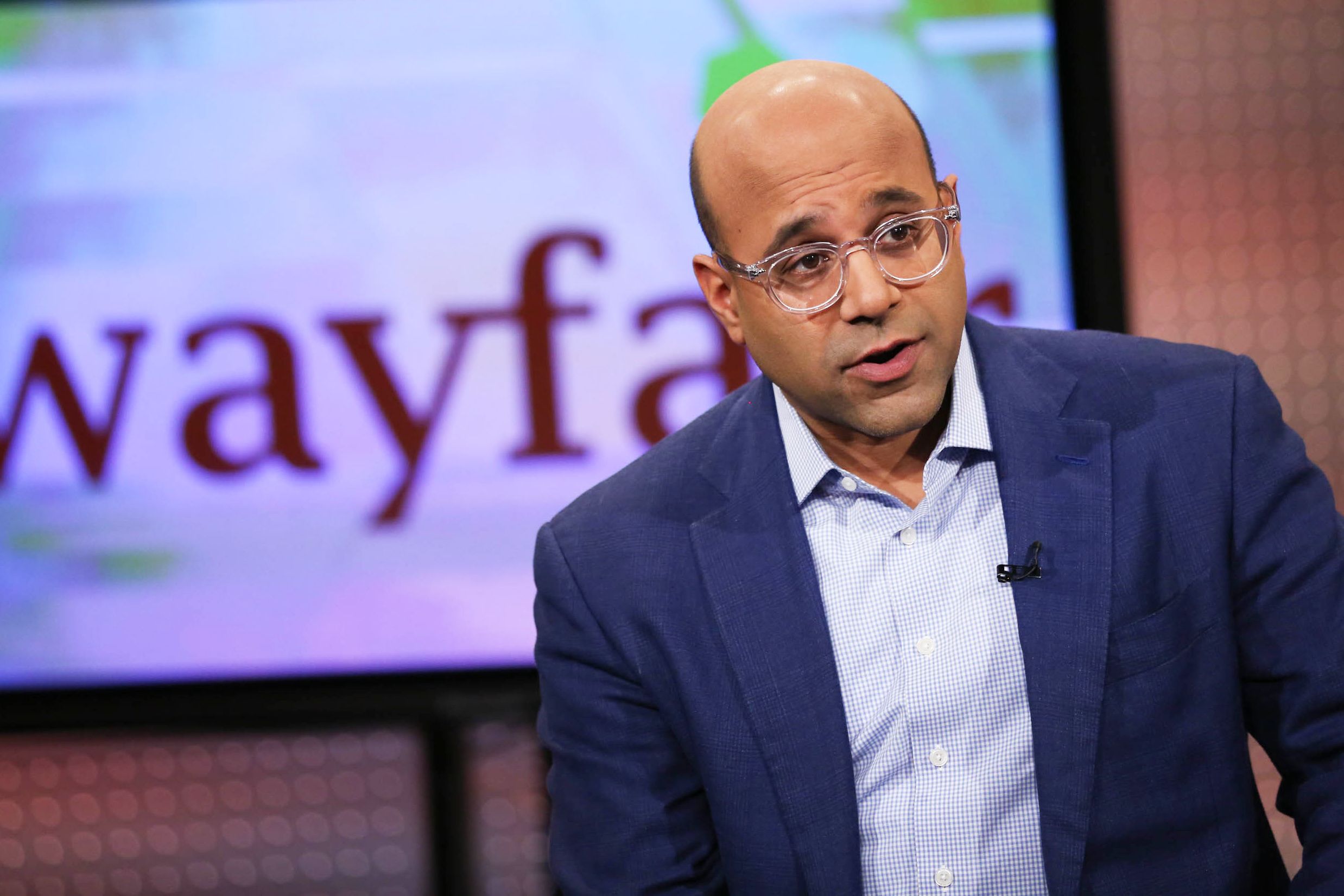 Wayfair drew backlash and calls from some customers for a boycott after employees protested the company’s apparent sale of $200,000 of mattresses and bunk beds destined for a Texas detention camp for migrant children.

Under the hashtag #BoycottWayfair, customers and businesses took to Twitter to announce they were canceling orders from the online retailer, returning purchases and boycotting the home goods retailer until the company apologizes.

Wayfair sold roughly 1,600 mattresses and 100 bunk beds to Baptist Children’s Family Services, a non-profit that works as a federal contractor managing some of the camps along the Southern border, according to a copy of the June 13 sales receipt obtained by CNBC and verified by an employee. The merchandise is destined for Carrizo Springs, Texas, where the group is running an emergency influx shelter to house up to 1,600 unaccompanied children who have migrated across the U.S. border. The compound formerly housed oil-field workers about two hours southwest of San Antonio.

Jenny, a preschool teacher from Eugene, Oregon, who asked to withhold her last name, said she canceled a Wayfair order she had placed just half an hour earlier after seeing news of the protest on Twitter. She didn’t want to be fully identified for fear of public backlash.

“It’s a tiny little thing you can do to send a message to get something bigger like a corporation to listen to you,” she said in an interview, adding that she’s spent a few thousand dollars on Wayfair furniture in the past few years

So that her message would be heard by even more people, she decided to post on Twitter. “[J]ust read this after making a purchase from Wayfair – for my 5 year old’s room, no less,” she wrote. “I’m cancelling the order and won’t buy from you anymore unless this is addressed.”

She said she was flooded with messages from people saying they would also cancel their orders or stop purchasing from Wayfair until it issues an apology.

But users also responded by asking what the alternative was. “You rather they sleep on cardboard?” one user asked.

“You don’t want refugees to have decent furniture?” another responded.

Celebrities and public figures have also taken to Twitter to express support for the employees and the boycott.

Presidential candidate Sen. Elizabeth Warren, D-Mass., wrote that she stands with the Wayfair employees who are staging the walkout at the company’s headquarters Wednesday afternoon. “The safety and well-being of immigrant children is always worth fighting for,” she tweeted.

Online merchandise company Stands said it would join in the boycott: “until you reevaluate your supply chain, we will no longer be purchasing from you,” it tweeted.

“This brand is in so many of our homes, and that alone is a very powerful symbol for a boycott or for a movement that is very angry,” he said. “I think this will have a bigger impact long-term on what the company is known for.”

The employee walkout is scheduled to take place Wednesday at 1:30 p.m. in Boston’s Copley Square, where the company is headquartered.

The Twitter account run by the organizers of the protest posted ahead of the walkout that the company stated they would be making a $100,000 donation to the Red Cross. “This is great news! And proof that Wayfair can & does do good. However, the Red Cross has nothing to do with these ICE-operated facilities,” the tweet read.

Edmunds warns of a tough 2019 for US auto industry as sales slide
Apple adds new image recognition features for pets to iOS
To Top
error: Content is protected !!
Top