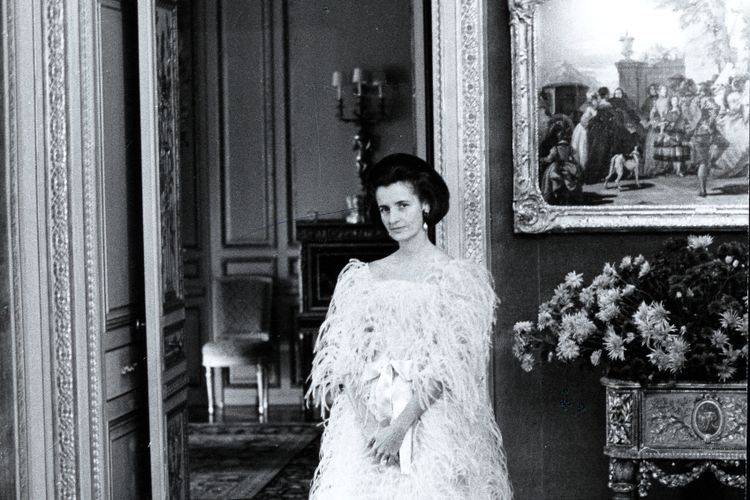 
When I was editor of Apollo magazine in the late 1980s, I visited the Wrightsman rooms in the decorative art section of the Metropolitan Museum of Art in New York. As a former curator at the Victoria & Albert Museum, I knew all about authentic decor—the minute attention to how rooms were arranged, upholstered, lit and painted in the past—so I took exception to the way in which the French decorator, Henri Samuel, chosen and imposed by Jayne Wrightsman, had made the settings look like a Fifth Avenue apartment, especially as the individual 18th-century French pieces were outstanding, like everything the Wrightsmans gave to the Met.

I duly wrote a rather pompous, scolding editorial in which I was particularly pleased with my phrase, “more Vaut-pas-le-detour than Vaux-le-Vicomte”. John Pope-Hennessy, a close friend of the Wrightsmans, whose post at the Met was also financed by them, wrote me a furious letter saying, who did I think I was. Wrightsman, on the other hand, invited me to dinner. In all the times I was to dine with her over the years, on Fifth Avenue and in London, she never once mentioned my editorial. Never mind the colour of the boiserie; that was real style.

Notre Dame should be rebuilt as it was
Collector’s Eye: an interview with Bernard Lumpkin, a ‘black art ambassador’
To Top
error: Content is protected !!
Top