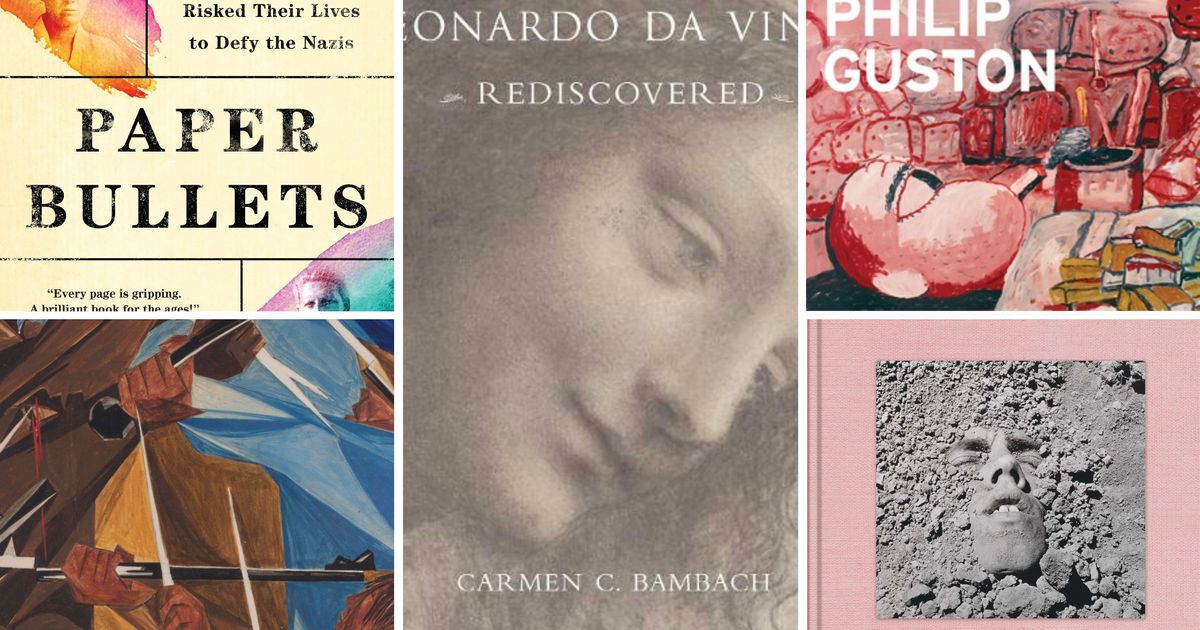 Why US museums are quietly buying art—and downplaying their acquisitions—in the wake of the coronavirus pandemic
Damien Hirst in his own words—artist presents walk-through tour of his early works on Instagram
To Top
error: Content is protected !!
Top