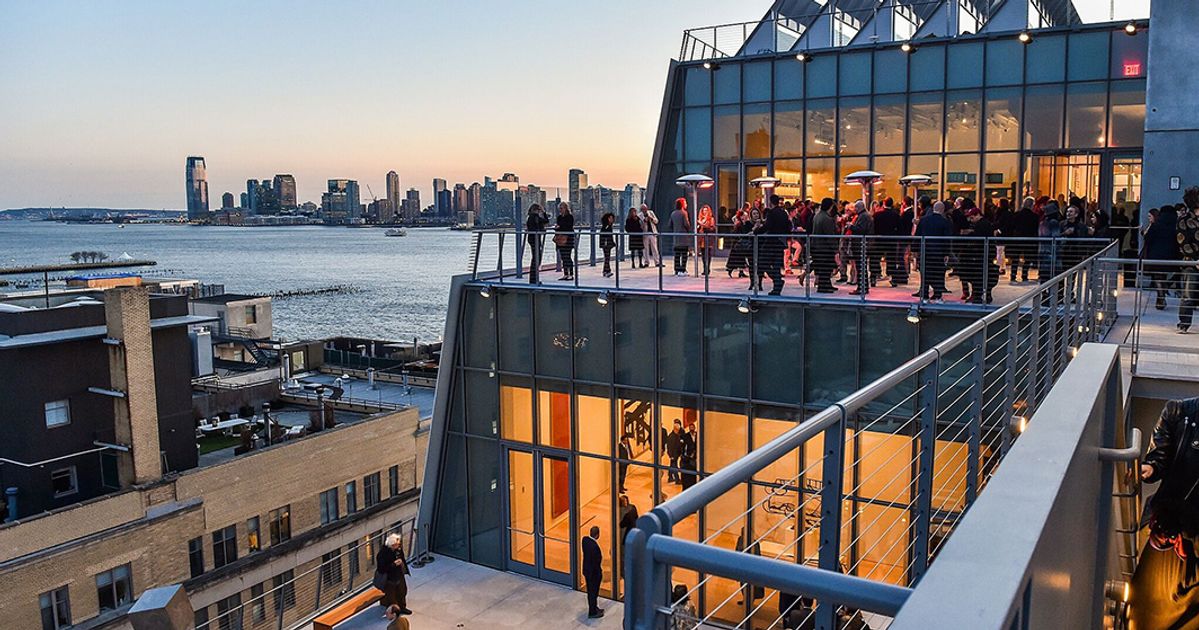 The Whitney Museum of American Art

The Whitney Museum of American Art says it has recognised the union local in which its workers are seeking to organise, meaning that its employees will not have to hold an election to advance their effort.The employees, including more than 180 curators, conservators, porters, visitor service staff members and educators in a “wall to wall” labour effort, had filed a petition on 17 May before the National Labor Relations Board for representation in Local 2110 of the United Auto Workers (UAW). The Whitney’s decision to recognise the union chapter will eventually open the way for negotiations with representatives of the employees on their demands.Workers at the Whitney and their representatives have emphasised that job security and pay increases are among their primary goals. Responding to revenue losses related to the Covid-19 pandemic, the Whitney laid off 76 employees in April 2020 and another 15 in February. The museum’s decision to voluntarily recognise the employees’ effort was first reported by Jacobin. “The Whitney has made the decision to extend recognition to the Technical, Office and Professional Union, Local 2110 UAW, AFL-CIO, following the museum’s receipt on 17 May of the union’s petition to represent some of our employees,” the institution says in a statement. “We have notified the union accordingly. We respect the desire of our colleagues to engage in a dialogue about collective bargaining, as is their legal right, and we remain committed to supporting all staff, regardless of affiliation.”Local 2110 already represents workers at the New Museum, the Museum of Modern Art, the Bronx Museum of the Arts and the New-York Historical Society, and employees at the Brooklyn Museum and the Hispanic Society of America are seeking to align with the UAW as well. The Whitney workers’ drive comes amid a sustained organising effort for museum workers that has also swept up employees at institutions such as the Philadelphia Museum of Art and the Museum of Fine Arts, Boston. Last week workers from the University of Pennsylvania Museum of Archaeology and Anthropology in Philadelphia, better known as the Penn Museum, announced their intent to join District Council 47 of the American Federation of State, County and Municipal Employees (AFSCME DC47), which already represents workers at the Philadelphia Museum, the Free Library of Philadelphia and the Philadelphia Zoo, as well as workers at Metropolitan Museum of Art and the American Museum of Natural History in New York and other US cultural institutions.