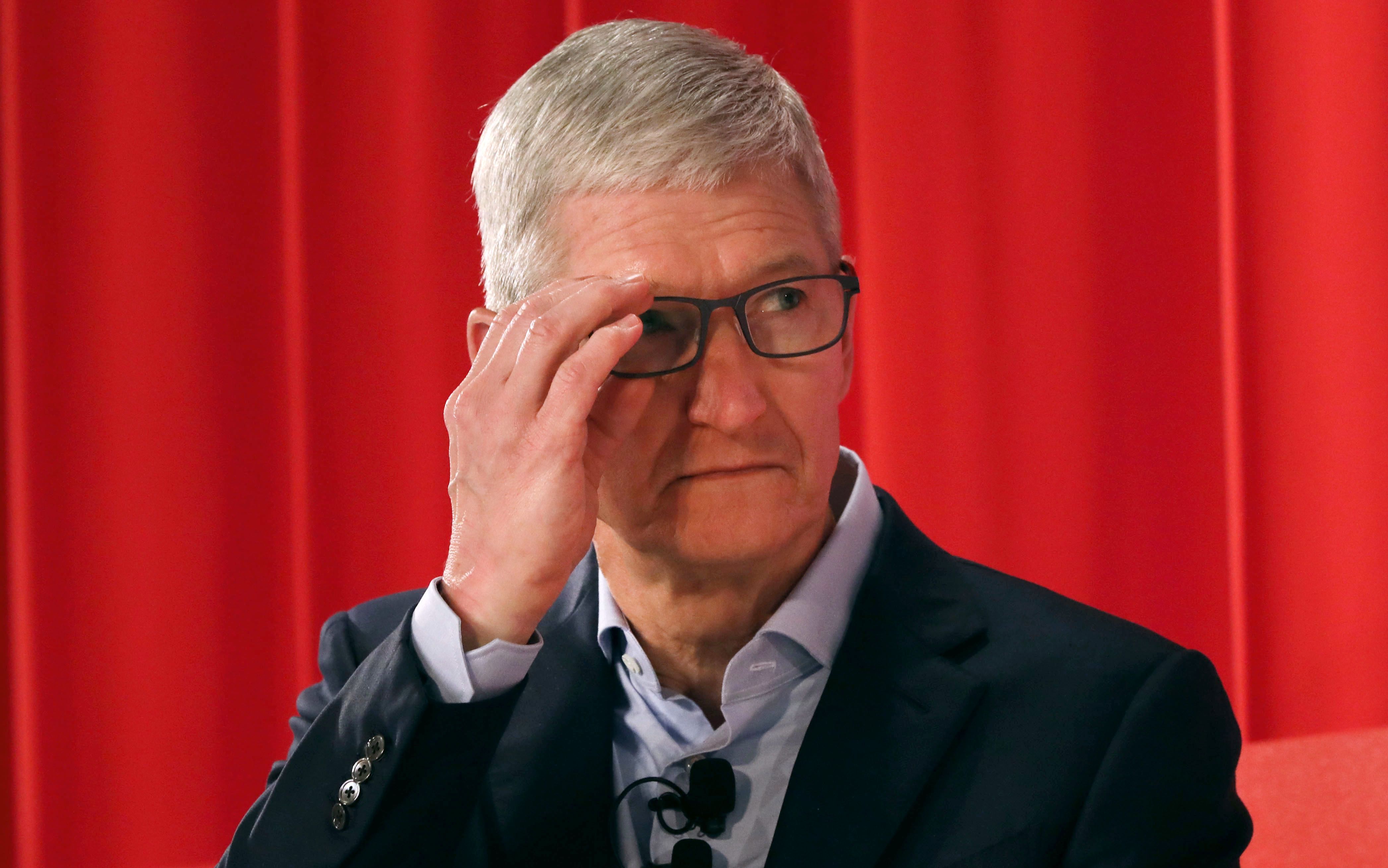 The two recent incidents involving Apple products show a growing risk to the company’s brand: the lithium-ion batteries that power its devices.

First, the Federal Aviation Administration disclosed last week that some Apple laptops have been banned from flights. This comes after Apple recalled some 15-inch MacBook Pro laptop models because the batteries inside the computers pose a fire hazard.

The official recall put into motion a regulatory apparatus designed to prevent a rogue gadget from bursting into flames on a flight. The bottom line is that if any battery from any company is recalled, it “must not” be carried aboard — or checked in luggage — on an aircraft until it’s been repaired by the manufacturer, says the Federal Aviation Administration.

“The FAA is aware of the recalled batteries that are used in some Apple MacBook Pro laptops. In early July, we alerted airlines about the recall, and we informed the public,” the FAA said in a statement.

Separately, Apple responded to an uproar when customers discovered that it really doesn’t want them replacing their own batteries.

Repair experts discovered that a menu inside the iPhone settings app will display a warning message if the iPhone battery wasn’t replaced by an Apple store or authorized servicer. iFixit, which creates repair guides and sells parts and tools, suggested that Apple was trying to prevent any shops without Apple authorization from replacing batteries.

Apple’s response centered around safety: “This information is there to help protect our customers from damaged, poor quality, or used batteries which can lead to safety or performance issues,” Apple said in a statement.

In both cases, Apple’s recommendation to users is the same: Get the battery replaced by Apple or an authorized service center.

Apple mobile phones iPhone 6 on screens of which we can see the battery charge indicator.

Fake replica batteries that look authentic are a growing problem not only for Apple, but for many electronics companies, said Nadim Maluf, CEO of Qnovo, which makes software that monitors the health and flow of power inside batteries for devices including Android phones.

“In China, people are amazingly good when a new model is launched by Apple or Samsung or LG, taking the battery out, taking the dimensions, and making a replica,” he continued. “What’s inside, is who knows, usually made by 2nd and 3rd and 4th tier manufacturers.”

People buy fake batteries online, or repair shops buy them from unauthorized sources. These batteries can have chemistry issues which make them swell up, eventually leading to a fire, Maluf said.

“All that feeds into a safety hazard, and that damages the reputation of the OEM,” Maluf said. Hypothetically, in a public situation, “Apple will take the hit for it even though the battery came from an unknown source.”

In the last year, Apple introduced a feature in the iPhone settings app that warns users that the device can’t verify that it’s an “genuine Apple battery” and removes other battery health statistics such as its maximum capacity. Maluf expects other device companies to follow.

Apple has also fought counterfeit batteries in the legal system and on online retailers, but it does not sell authentic batteries directly to users. Apple recommends that users lean on its network of authorized repair shops to get any battery replacement work done. Apple said that in addition to its network of stores, there are 1,800 authorized dealers in the United States that have access to authentic Apple parts and batteries.

Owners of the recalled MacBook Pro laptops can bring them into Apple or certain authorized service centers for a free repair, Apple said on its website.

A small percentage of a huge number

Even if a very small percentage of batteries end up having problems, that can still translate to a surprisingly large number.

Apple’s recall affected 432,000 laptops sold in the United States. According to the Consumer Product Safety Commission, Apple received 26 reports of the battery overheating, or roughly six out of every 100,000 laptops.

But it only takes one video of a smoking laptop to go viral — as happened in late May. DJ White Panda said on Reddit that his Apple laptop “exploded and burst into flames ” in a post that got over 5,000 upvotes and was widely shared.

And the number of laptops sold pales in comparison to the number of phones out there — in Apple’s fiscal 2018, the last year for which figures are available, Apple sold over 217 million iPhones, each with an embedded lithium-ion battery, and that’s not even counting sales from Samsung and Huawei, which ship more phones.

As products like smartwatches and wireless headphones become more common, the number of lithium-ion batteries in the wild will expand even more.

It’s a real concern on flights. After all, nearly everyone on a flight has a smartphone, and a good number of people also are carrying laptops, battery packs, and other gadgets.

A fire has never spread on a flight due to a faulty battery, but batteries cause flight disruptions somewhat regularly, according to an analysis from the FAA’s Office of Security and Hazardous Materials Safety. There have been at least 265 air or airport incidents involving lithium batteries since 1991, according to the records, including six in the months of June and July.

While most smoking gadgets can be placed in “containment bags,” passenger flights as recently as May have to land early because of what the FAA sometimes euphemistically calls “a dangerous evolution of heat.”

Maluf says that the battery supply chain is currently the “wild west” but will be increasingly monitored and controlled by the device companies as batteries become bigger and more critical to the functioning of a smartphone, and features like 5G increase the amount of power devices need.

WATCH: New kinds of batteries could transform how we power up devices