Winners and losers in retail are emerging 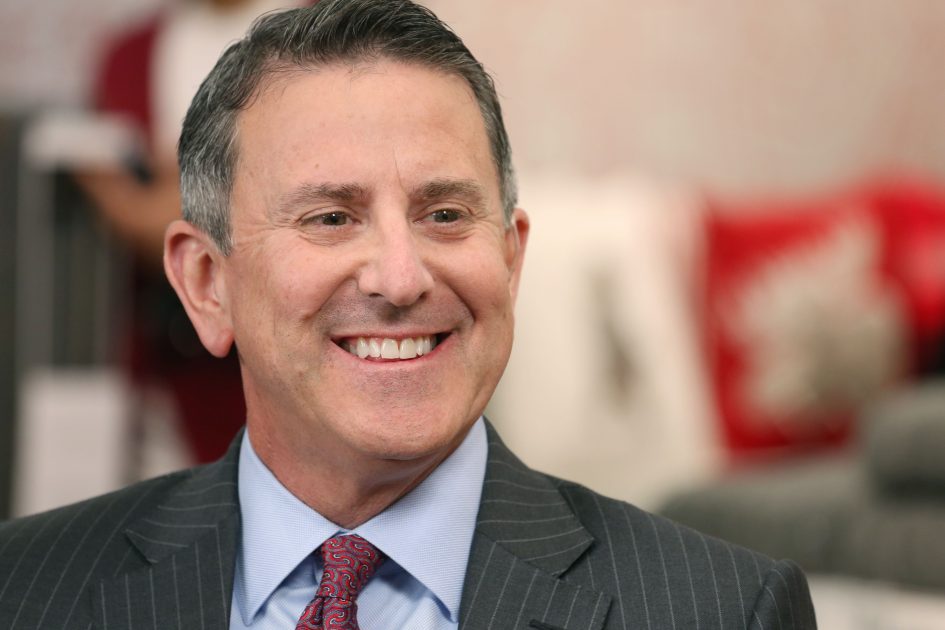 Target’s CEO thinks the retail industry is shaking out to show clear winners and losers.

And Target, reporting first-quarter earnings results Wednesday morning that trounced analysts’ estimates, despite a slew of dismal reports from department store chains a day earlier, would be declared a “winner.”

“I think what you are just seeing is — you’re seeing the emergence of winners who have been investing in their business, that are adapting to this new omnichannel environment,” CEO Brian Cornell told analysts during a post-earnings conference call. “And unfortunately, those that are ceding share … have not been able to invest and evolve to the new consumer environment.”

Target shares soared more than 9% Wednesday, on the heels of the retailer’s upbeat results. Its stock is up over 8% so far this year, bringing its market cap to roughly $39.8 billion.

The big-box chain has poured money into adding more delivery options — including a same-day service for a flat $7 fee in certain metro areas like New York, and curbside pickup across 1,250 locations — launching in-house brands in categories ranging from apparel to cleaning supplies, and both remodeling existing stores and opening small-format shops. Target opened seven small-format locations during the latest quarter.

“If we turn to the overall retail environment, we’re seeing a very consistent and healthy environment across the U.S.,” Cornell said. “I think what we’re seeing right now is the bifurcation of winners and losers, and I think our performance now speaks for itself. We’re on eight consecutive quarters of growing [same-store sales].”

Rival Walmart also recently delivered strong first-quarter results. Its shares were climbing about 0.5% Wednesday morning, having jumped about 8.5% so far this year.

It’s U.S. department store chains, however, that seem to be ceding market share, as they’ve been called out for taking too long to make investments in their bricks-and-mortar stores and websites, with Amazon’s presence looming. Conversely, Target and Walmart both have had more success growing awareness around their in-house brands, giving shoppers enough reason to seek them out.

When shoppers can just buy make-up and sneakers as easily — if not more easier — at places like Nike and Sephora today, they have less of a reason to take a trip to a department store at the mall.

“We are seeing those [retailers] that are closing stores … fighting to get to the next quarter,” Cornell added during a call with members of the media. That’s as there’s still a “very healthy consumer environment” across the country, he said, “certainly benefiting retailers like Target.”

This is reflected in how department store stocks are trading. Kohl’s shares are down about 10% over the past 12 months, while J.C. Penney shares have fallen 55%, Macy’s shares are down 35%, and Nordstrom’s stock has dropped roughly 25% from a year ago. The S&P 500 Retail ETF (XRT) has fallen just about 7% over the same period of time.