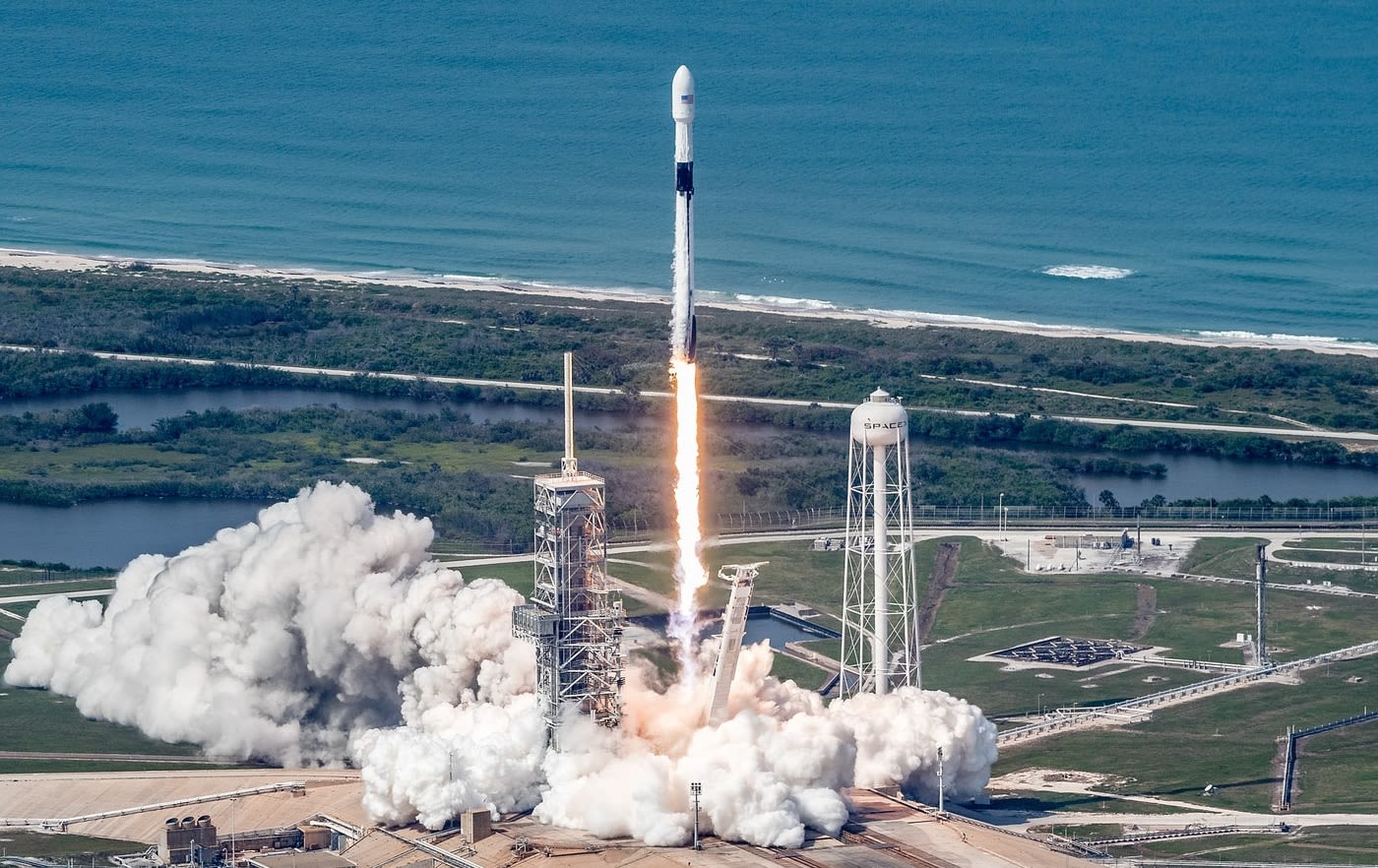 SpaceX launches the first Block 5 version of its Falcon 9 rocket for the Bangabandhu Satellite-1 mission.

The value of SpaceX has risen to $33.3 billion, people familiar with the company’s recent fundraising told CNBC. In an amendment of its April fundraising effort, a filing last week from SpaceX showed the company’s latest round brought in $536 million at a price of $204 a share. SpaceX has raised just over $1 billion this year, as the company accelerates fundraising to develop its plan to beam high-speed internet to anywhere on Earth.

Additionally, Musk’s space company may soon be more valuable than his electric vehicle company. If Tesla shares close negative on Friday then, for the first time, SpaceX will be worth more. Tesla opened trading at $33.3 billion in market value on Friday – directly inline with the value of SpaceX.

SpaceX’s valuation has risen steadily as the company has raised funding for rockets, spacecraft and more over the past decade. Most recently, SpaceX was reportedly valued at $30.5 billion. The company has been able to draw investment from private markets with ease, as a person familiar with SpaceX’s fundraising this year said both its equity raises were oversubscribed. In the most recent round, investor demand meant SpaceX could have raised between $300 million to $400 million more than it did, the person said.

The space company has undertaken two ambitious and capital intensive projects: The building of a network of nearly 12,000 internet satellites, called Starlink, and the development of a rocket big enough to send 100 people to Mars, called Starship. Earlier this year, Musk said SpaceX “has to be incredibly spartan with expenditures” due to the projects. But the company’s financial standing appears stable.

Musk told reporters this month that SpaceX has “sufficient capital” to get its Starlink satellite network “to an operational level.” Musk believes SpaceX will be the key to funding his vision of colonizing Mars, as he estimates Starlink could generate at least 10 times the revenue that the company’s business of launching rockets could. While SpaceX’s annual launch revenue is estimated at about $2 billion, Musk sees that topping out at $3 billion in the coming years. But Starlink he said could bring in revenue of “more like $30 billion a year.”

“Total internet connectivity revenue in the world is about $1 trillion and we think maybe we can access about 3%” with Starlink, Musk said.

Tesla, on the other hand, has lost more than half its value since August. Shares of Tesla are down more than 43% this year, steadily dropping. The electric automaker faces slowing demand, increasing costs from the U.S. trade war with China and doubt from Wall Street about its financial health.

Robert Pattinson in talks to play Batman in 2021 film
Chart explains why the May stock market drop not like December selling
To Top
error: Content is protected !!
Top