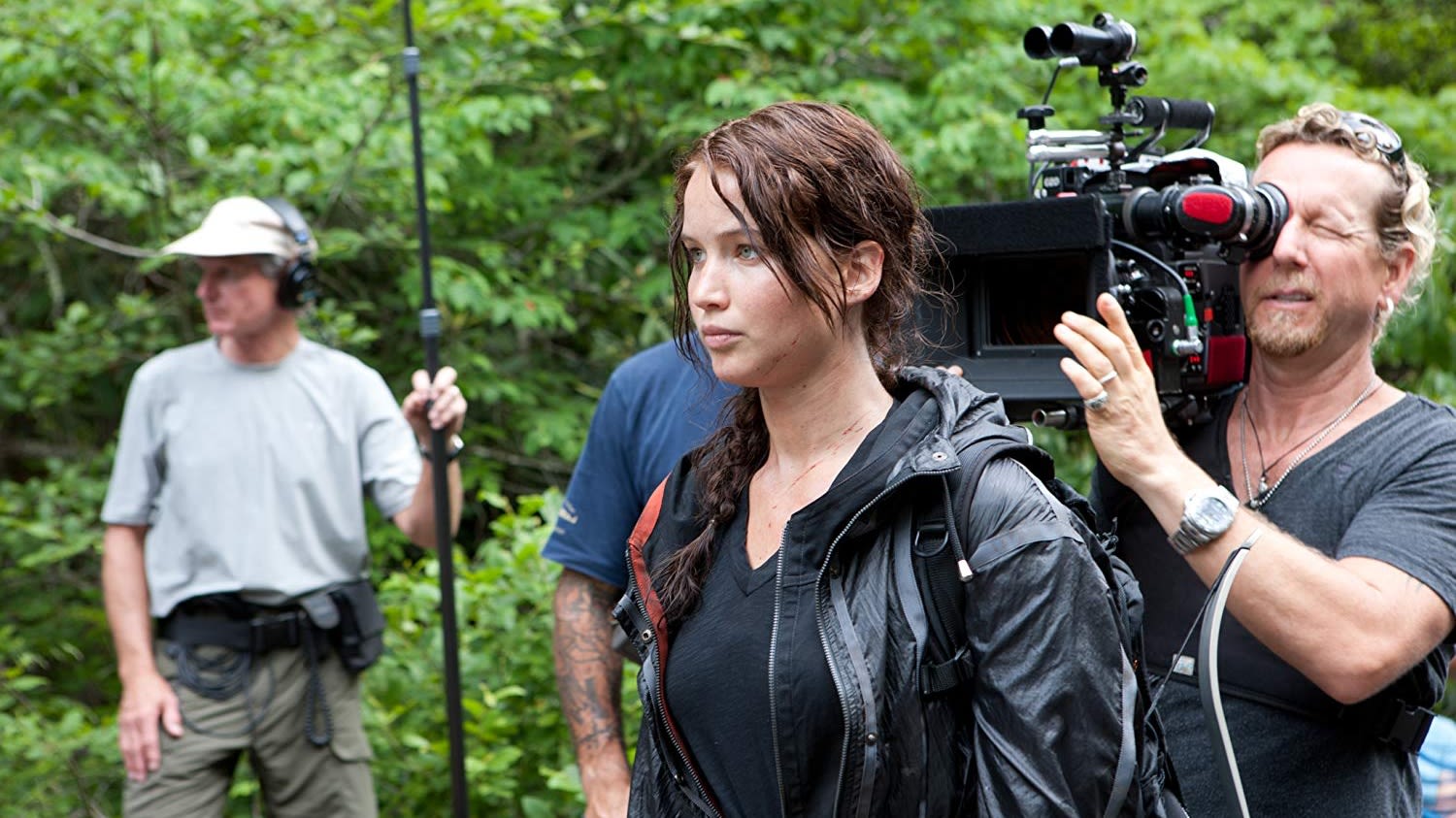 Scenes of the mountains in front of the hollywood sign On March 5th 2017 in Los Angeles, United States of America.

A contentious anti-abortion law proposed in Georgia is throwing Hollywood into turmoil as it mulls over how to respond.

Enticing tax incentives in the state following the 2008 financial crisis made Georgia a go-to filming location for massive blockbusters like “Avengers: Endgame,” “Black Panther,” “Hunger Games” and “Jumanji: Welcome to the Jungle.” It has also been a hub for popular television programs like “The Walking Dead,” “Ozark,” “Stranger Things” and “Queer Eye.”

However, a number of prominent Hollywood studios have said this week that they will reconsider filming their projects in the state if the “Heartbeat Law” is enacted.

Georgia Gov. Brian Kemp signed the bill on May 7, but it won’t go into effect until January 2020, if it stands up to legal challenges. The law bans abortions after a fetal heartbeat is detected, something that can occur before most women even know they are pregnant. A number of groups are challenging it, saying violates the 1973 landmark Supreme Court case, Roe v. Wade, which protects a woman’s right to an abortion up until when the fetus is viable. Georgia’s law could reduce the time when a woman can get abortion to about 6 weeks from between 24 and 25 weeks.

A potential boycott of Georgia wouldn’t just hurt the state, which currently reaps around $9.5 billion in economic benefits from film production, it would also hurt Hollywood, inflating budgets and leading some projects to be dropped entirely.

“A boycott on production in Georgia on a grand scale is possible, one could even say imminent,” said Tom Nunan, a lecturer at the UCLA School of Theater, Film and Television. “The real question is whether or not that will have any influence on local politics.”

There’s no doubt that high profile companies like Disney, Netflix and Amazon leaving Georgia or deciding to produce future films and television programs in other states would be bad news for the state’s economy.

Georgia has become known as “Y’allywood” and has infrastructure in place specifically for film and television production. Not to mention, the state has a tremendously skilled workforce of crew members, craftsmen and technicians working on sets.

Already, Georgia-based film industry employees are losing work as some studios ditch projects in the area or seek alternative sites for filming. Amazon’s “The Power,” which spent months location hunting in Savannah, decided to cease pre-production in the state and look for an alternative filming site.

“We had no problem stopping the entire process instantly,” director Reed Morano, told Time last week. “There is no way we would ever bring our money to that state by shooting there.”

For the most part, film studios are sticking to their current commitments, and will continue shooting already scheduled shows and films in the area. Although several actors, like Alyssa Milano, who works on the show “Insatiable,” have said they will not film in the state if the law is passed.

Others who have committed to film in the area, like J.J. Abrams and Jordan Peele, have said they will donate all of their episodic fees to Fair Fight Georgia and ACLU of Georgia, organizations that are planning to challenge the law in court.

“They’re not punishing the crews. They’re not punishing the people who own sound stages in Georgia, who have nothing to do with state politics. They are just working men and women who are trying to pay their bills,” Nunan said. “So, I do think some of these artists are taking the right approach, which is use these resources that you are earning so handsomely in Georgia towards fighting Georgia politics.”

Nunan said that simply leaving the state won’t actually effect change in the area. In fact, if liberal and moderate locals leave to seek out other work, the state could become even redder.

“The truth is that pulling out essentially just abandons Georgia to … the conservative Republicans in the state,” said Molly Coffee, creative director of Film Impact Georgia and a 10-year film industry veteran based in the state. “We would not only be pulling out the economic power that we’ve had in making change here, but we would also be abandoning all the women who work here.”

“If the film industry goes away then [Republicans] get back control of the state, they are no longer in danger of [liberals] flipping the seats,” she said.

It should be noted that not everyone who works in the film industry is automatically against Georgia’s anti-abortion law, Williams pointed out.

However, the biggest economic issue for Georgia would be the loss of future productions.

“If this [abortion ban] does become law in the state, then I think companies that are considering coming to Georgia, maybe they’ve only done pre-production or location scouting, they haven’t put their main tent pole in the soil and started building, they’re probably already looking at other locations to go to,” Russell Williams, professor of film and media arts at American University, said.

The state gets just under $3 billion in direct spending from film and TV production, but another $6.5 billion in additional economic impact. This money goes to hotels, restaurants, gas stations, vehicle rentals and lumber purchases, all things needed for companies to make and produce their projects.

While the majority of folks who work directly in the film industry tend to be freelancers and can travel for the next job, the local population who provide the goods and services purchased from the film workers could suffer.

“If Disney leaves, if Sony leaves, if Netflix leaves, the state of Georgia will feel that,” Williams said.

Of course, Nunan points out that just because big studios leave, doesn’t mean that smaller companies will be deterred from staying or entering the state.

“Georgia’s tax incentives are so appealing and the local professional crews that they offer there are so high level that I suspect many other companies may come in and not suffer any blow back from the Hollywood community because they just aren’t high profile,” he said.

The cost of taking a stand

Georgia won’t be the only one to suffer financially. If Hollywood companies do boycott and leave the state, they are walking away from cost-saving incentives.

Currently out of state productions earn a base 20% transferable tax credit for filming in Georgia and an additional 10% uplift on that by embedding the Georgia logo into the credits of the film.

“I think that Hollywood studios are really going to have to regroup because the other option that they have are often in state with similarly draconian bills that are either being enacted or about to enacted,” Nunan said. “So, they really are in a tight spot.”

Some cities in the state will also offer rebates for film productions that spend a certain amount of money in the local economy and even provide a per diem for moving expenses for crew members who are relocating to the city.

Without these cost saving measures, some movies could be shelved before production and some television shows could get canceled because budgets for the projects could suddenly inflate.

“Hollywood deserves a lot of credit for standing up for its principles even if it will hit them in the pocketbook,” Nunan said.

Read the statements major entertainment companies have made.