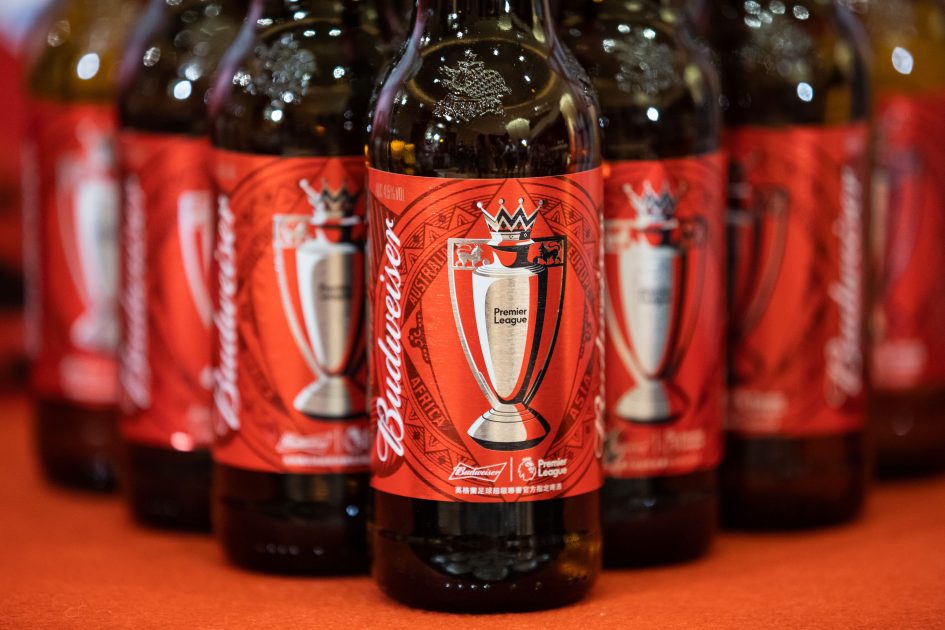 Budweiser beer bottle labels during a Anheuser-Busch InBev NV news conference in Hong Kong, China, on Tuesday, Sept. 17, 2019.Kyle Lam | Bloomberg | Getty ImagesAnheuser-Busch InBev has priced its Budweiser initial public offering at HK$27 a share, a source familiar with the matter told CNBC’s Emily Tan.At that pricing, the company is set to raise up to $5 billion. That’s the bottom of the range in its second attempt to list its Asian business in Hong Kong.The brewer said last week that it would offer 1.3 billion shares at between HK$27 and HK$30 ($3.45-$3.83) apiece.Even at the low end of the price range, the IPO would be the second biggest globally this year, trailing the $8.1 billion that Uber Technologies raised in May, data from Refinitiv shows. In July, the brewing giant tried to raise almost twice that amount — up to $9.8 billion. However, it said it would not proceed, given “several factors, including the prevailing market conditions.”If completed, Budweiser APAC’s IPO would provide a boost for Hong Kong after China’s Alibaba last month delayed a listing worth up to $15 billion amid the ongoing unrest in the former British colony.AB InBev, the world’s largest brewer, has been working to reduce a debt pile of more than US$100 billion that it built up with the purchase of nearest rival SABMiller in late 2016.﻿Budweiser is scheduled to make its market debut on Sept. 30.— Reuters contributed to this report.