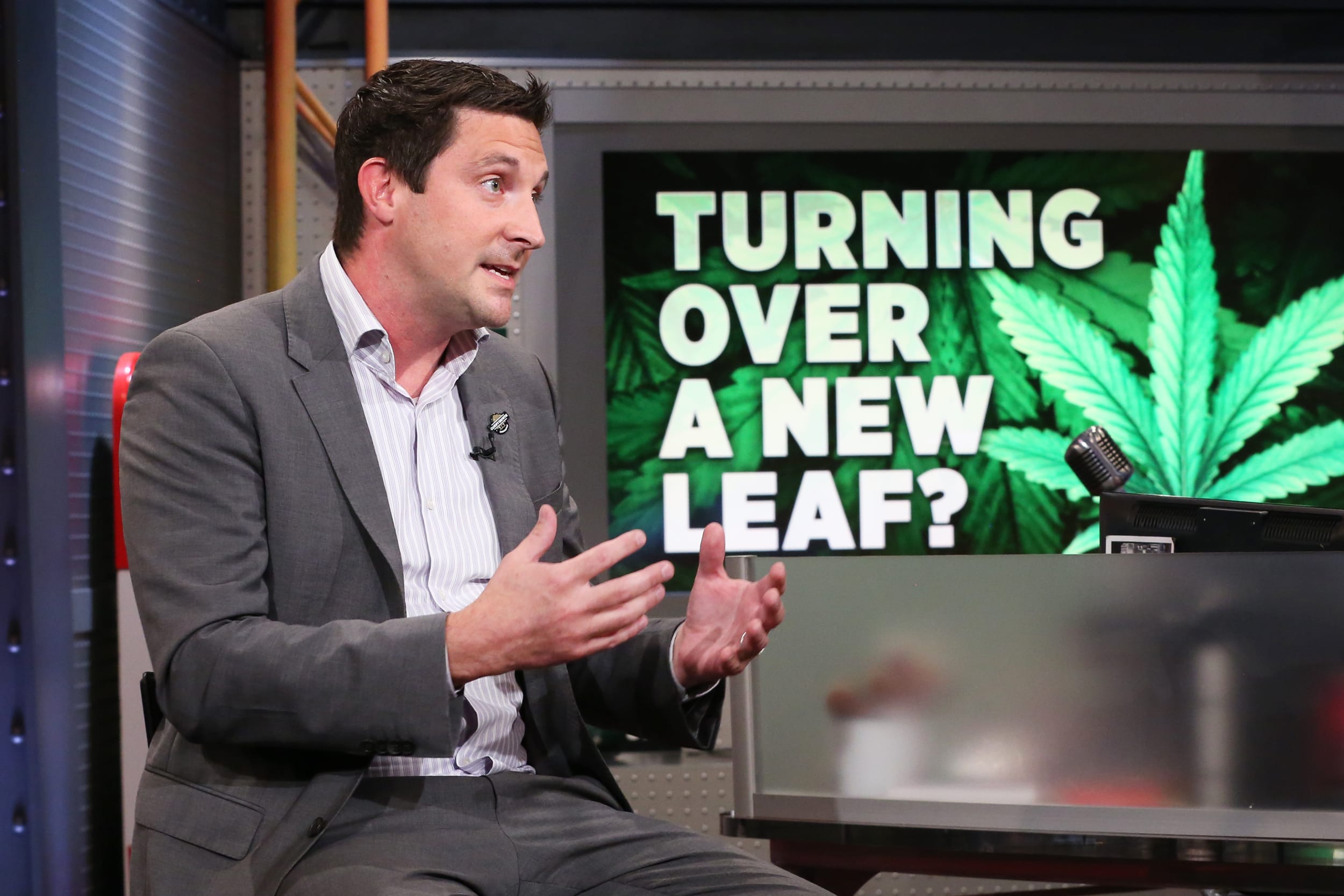 Canopy Growth is prepared to launch its collection of vape products later this year in Canada’s market, despite the growing number of health concerns over electronic smoking devices in the U.S., CEO Mark Zekulin told CNBC Monday.”We’re ready to launch vape products into Canada and the difference is this is really a regulated environment, so there are rules that will govern the products that we put to market,” he said in a sitdown with “Mad Money’s” Jim Cramer. “There are a lot of things, and I think the key part for us is to focus on the Canadian model … we should be looking to where there’s regulations, there’s systems in place.”Canada is ahead of the U.S. in establishing national rules for both the marijuana and vaping industries. The northern neighbor has had laws on the books for more than a year to regulate the marketing of vaping products. Health Canada, the country’s national public health department, legalized vape sales in May 2018 and has other rules in place to further regulate the devices.A number of American retailers, on the other hand, have pulled flavored e-cigarette products from its shelves, due to health risks and a number of lung-related deaths tied to devices in recent weeks. The states of Michigan and New York earlier this month moved to ban the sale of flavored e-cigarettes, while President Donald Trump has advocated for a federal ban.Federal officials have cited a teen vaping “epidemic” as one reason for banning flavored e-cigarettes in the country.In Canada, Zekulin, who became CEO after the ouster of co-founder Bruce Linton in July, highlighted that their new smoking technologies slated for release in December will be certified by product safety testing company Underwriters Laboratories. He added that Canopy expects there will be a “triggering event” in the next six years that will be a catalyst to open up the American marijuana market.”We obviously believe a triggering event will occur and I think the other important part is … all that work we’re doing is intellectual property that we can make available to Acreage in the short term,” Zekulin said.Earlier this year Canopy acquired one of the largest American cannabis operators in Acreage Holdings in hopes of getting exposure to the budding U.S. market. Constellation Brands, the parent of Corona, Modelo, Pacifico and a host of other alcoholic beverage brands, has a $4 billion interest in the Canadian marijuana giant.”So not only do we have a play with the best one of the best players in the United States, we can empower [Acreage] to do even better,” Zekulin said.Shares of Canopy Growth are down nearly 5% in 2019.WATCH: Cramer chats with Canopy Growth CEO Mark Zekulin