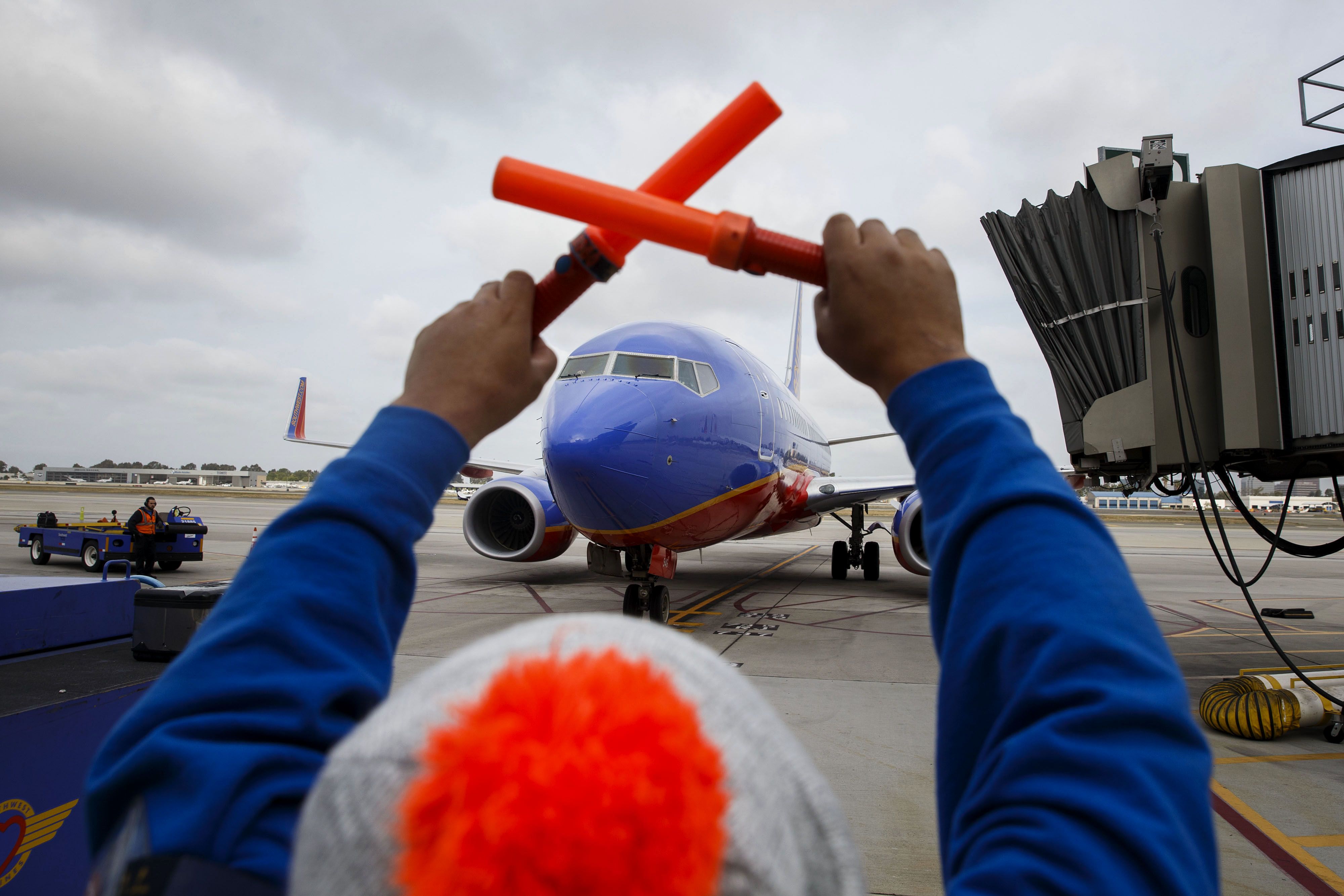 Here’s some unwelcome news to start the summer travel season: Your chances of getting bumped off your flight is on the rise.

After boasting record low bumping rates, U.S. airlines in the first three months of this year denied boarding to travelers at the highest rate since 2017, an increase partially driven by the grounding of Boeing 737 Max that took more than 70 of the high-capacity planes out of service, according to Department of Transportation data released Wednesday.

Aviation authorities worldwide, including the Federal Aviation Administration, grounded the Boeing jets after two fatal crashes of the model, one in Indonesia and another in Ethiopia, within five months of one another. A total of 346 people were killed in the two crashes.

American Airlines and Southwest Airlines, which have 58 of the jets in their fleets combined and posted higher-than-average bumping rates, told federal officials that the 737 Max grounding hurt their results, the Department of Transportation said in its report. Bad weather added to the number of passengers who were denied boarding, said American Airlines spokesman Ross Feinstein.

After the violent dragging of passenger David Dao off a plane flying for United Airlines in April 2017 sparked a public-relations disaster for the carrier, airlines have taken measures to avoid involuntary bumping such as alerting passengers of oversold flights before they get to the airport so they can opt to rebook themselves on apps and websites as well as an increase in compensation for passengers who are okay with getting bumped.

Airlines are now bracing for the busiest summer travel season on record. Southwest, American and United have canceled thousands of flights through August because the 737 Max is grounded. The FAA has not said when it will allow the controversial jets to fly again.

The chances of getting bumped are still relatively low. In the three months ended March 31, U.S. carriers’ involuntary bumping rate was 0.32 per 10,000 passengers, the highest rate since the third quarter of 2017, and up from a rate of 0.15 per 10,000 travelers in the year-earlier period, the report showed.

In the first quarter, 6,175 passengers were involuntarily denied boarding, nearly triple the number from the same period a year ago, but small in comparison to the 195.7 million passengers who checked in for flights in those three months.

The rate refers to travelers whom airlines bump, not those who voluntary opt to take a different flight when theirs is oversold.