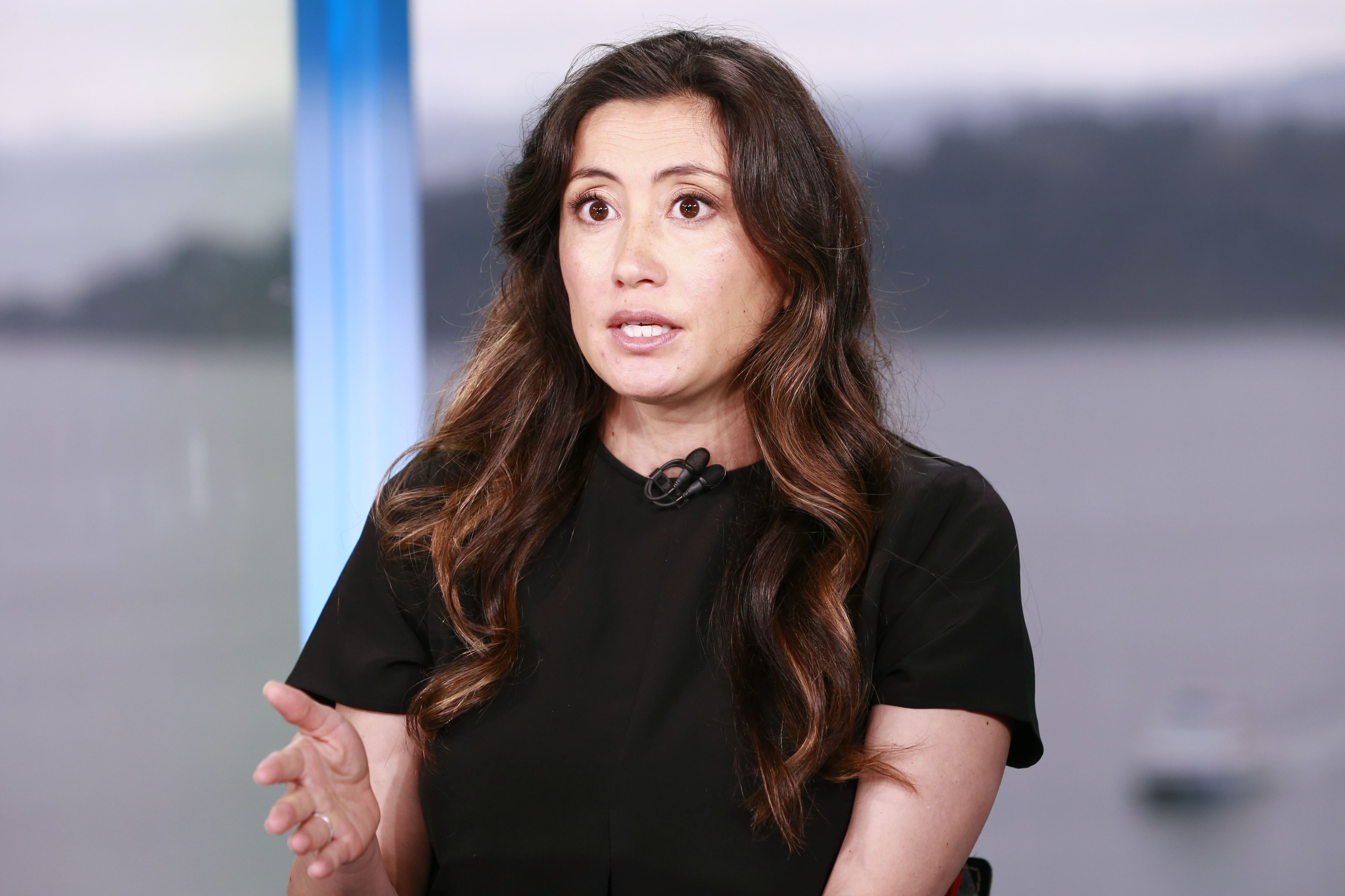 Shares of Stitch Fix soared 21% in after-market trading Wednesday after the online personal styling company reported it beat earnings and sales expectations in the fiscal third quarter of 2019.

Here’s what the company reported compared with what Wall Street expected, based on a survey of analysts by Refinitiv:

For the third quarter ended April 27, Stitch Fix said net income dropped to $7 million, or 7 cents a share, from $9.5 million, or 9 cents a share, a year ago. Analysts predicted results at a loss of 3 cents per share, based on a poll by Refinitiv.

The subscription-based fashion service’s active clients — people who received a box of clothing in the preceding 12-month period — came in at 3.1 million, an increase of 17% year over year.

Stitch Fix has posted seven consecutive quarters of more than 20% growth in revenue since it became a public company in 2017. Sales in the third quarter of 2019 grew 29% to $408.9 million, widely beating the $394.9 million analysts expected.

“These results demonstrate our ability to attract new clients and to serve our existing clients well,” Stitch Fix founder and CEO Katrina Lake said in a statement. “The continued strength of our Women’s category and the growth of our Men’s category give us even more confidence in our ability to scale new categories and geographies. As I look forward, I’m excited about the opportunities ahead to delight even more clients around the world.”

Adjusted EBITDA will be between $5 million and $10 million in the fourth quarter and between $38 million and $43 milion for the year.

In the second quarter of 2019, the company launched a new algorithm application that allows it to predict product demand by using data they obtain from styling reviews and quizzes on the app. Lake partially attributed the algorithm for the company’s strong performance that quarter.

Stitch Fix also unveiled at the beginning of the third quarter a brand marketing campaign to heighten consumer awareness by describing how their service works. In May, the company launched in the United Kingdom, which was expected to impact earnings projections.