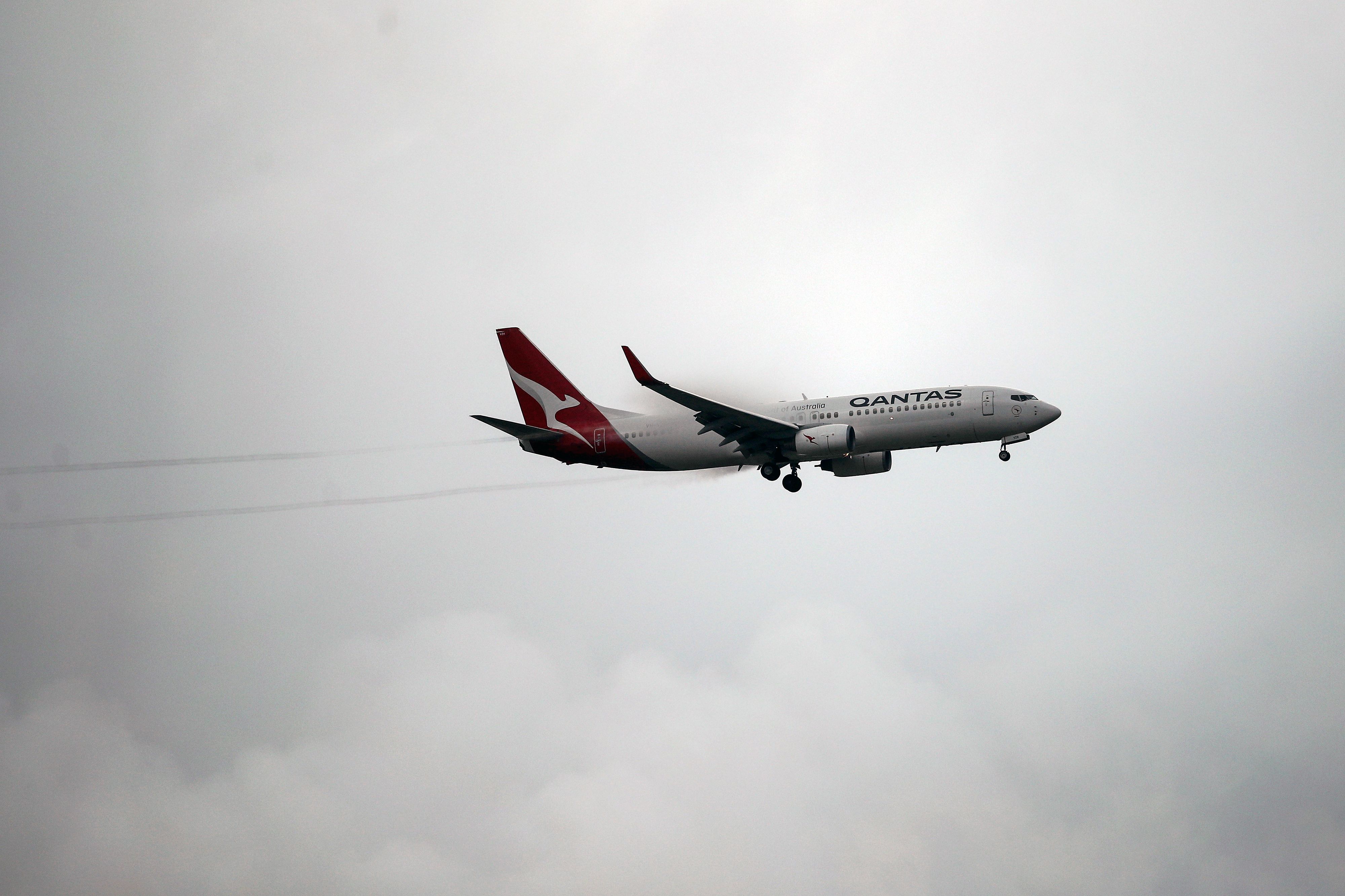 Some global airlines are redirecting flights to avoid Iran-controlled airspace over the Gulf of Oman and the Strait of Hormuz, citing safety concerns amid intensifying fears of a military confrontation in the Middle East.

It comes after a day of escalating tensions between the U.S. and Iran. President Donald Trump reportedly approved military strikes against the Islamic Republic late Thursday, before abruptly reversing his decision after intense discussions with top national security officials at the White House.

Earlier on Thursday, U.S. officials said an Iranian missile had shot down an unmanned American surveillance drone over the Strait of Hormuz, the world’s busiest transit lane for seaborne oil shipments.

Increased geopolitical tension prompted the U.S. Federal Aviation Administration (FAA) to issue an emergency order to its carriers. The FAA said U.S. operators would be prohibited from flying in an overwater area of Iran-controlled airspace over the Strait of Hormuz and Gulf of Oman until further notice.

The downing of the unarmed Global Hawk aircraft, which can fly at up to 60,000 ft (18,300 m), was the latest of a series of incidents in the Gulf region, a critical artery for global oil supplies, that included explosive strikes on six oil tankers.

In a separate advisory to operators, the FAA said according to flight tracking applications, the nearest civil aircraft was operating within around 45 nautical miles of a U.S. Global Hawk drone when it was shot down by an Iranian surface-to-air missile this week.

“The threat of a civil aircraft shootdown in southern Iran is real,” the FAA advised operators on Thursday.

“Avoiding the Strait of Hormuz area is recommended — misidentification of aircraft is possible.”

United Airlines said Thursday that it had suspended flights from New Jersey’s Newark airport to the Indian financial capital of Mumbai following a safety review.

The U.S. ban does not apply to airlines from other countries, though several carriers around the world have announced changes to their day-to-day flight operations.

Restricting airspace can often complicate airline efforts to keep routes running in a region where airspace is already congested, in part due to ongoing conflicts which have made it unsafe to fly over some countries.

“In light of the current situation, Emirates has taken precautionary measures including rerouting all flights away from areas of possible conflict,” an Emirates spokesperson told CNBC via email.

“We are carefully monitoring the ongoing developments and are in close contact with the relevant government authorities with regards to our flight operations, and will make further operational changes if the need arises,” they said

Emirates said the reroutings had “minimally affected” some flights but invited customers to check the latest schedules online.

“Safety is the top priority for KLM,” a spokesperson told CNBC via email Friday morning.

“The incident with the drone is reason not to fly over the Strait of Hormuz for the time being. This is a precautionary measure,” they added.

Etihad Airways told CNBC in an emailed statement that the airline had decided to alter certain routes following a consultation with the UAE General Civil Aviation Authority (GCAA).

“Safety is paramount to Etihad Airways, and together with the GCAA we have agreed to change a number of the flight paths we operate to and from the Arabian Gulf,” a spokesperson said.

Foreign tourists in veils seen on a passenger boat with the Iranian flag amass in the waters of the Strait of Hormuz on May 2, 2017 near Hormuz Island, Iran. An oil tanker is seen on the move in the background.

Europe’s travel and leisure stocks took a sharp downward turn on Friday, ending the trading session 1% lower. Germany’s Lufthansa was one of the worst performing airlines, trading down almost 1%.

“Due to the existing tensions between Iran and the U.S.A., the airlines of the Lufthansa Group have been proactively flying around the Strait of Hormuz since 20 June. From 21 June the area will be expanded again noticeably,” a spokesperson at Lufthansa told CNBC via email Friday morning.

“Lufthansa continues to fly to the capital Tehran,” they added.

A representative from SAS told CNBC Friday morning that the airline would continue to monitor the situation before deciding whether further action would be required.

Elsewhere, the world’s largest shipping firm, A.P. Moller-Maersk, told CNBC on Thursday that it had also changed the route its ships sail through the Strait of Hormuz amid safety concerns.

— CNBC’s Julianne Funk and Reuters contributed to this report.