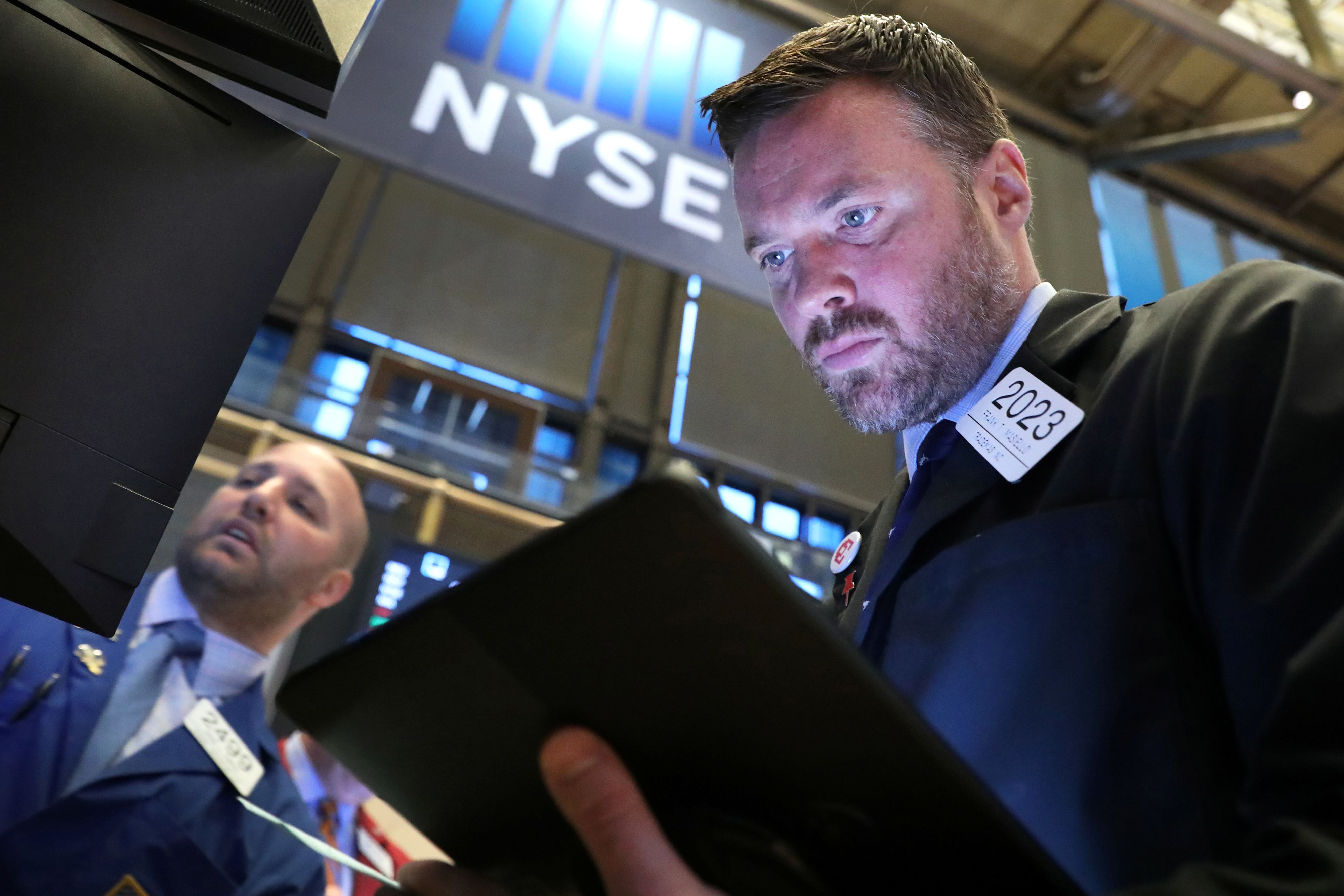 CarMax – The vehicle retailer reported quarterly profit of $1.59 per share, beating estimates by 10 cents a share. Revenue also exceeded Wall Street forecasts. Comparable-dealership sales were up 9.5% from a year earlier.

Medtronic – The medical device maker raised its quarterly dividend to 54 cents per share from 50 cents a share.

Red Hat – Red Hat earned an adjusted $1 per share for its fiscal first quarter, 14 cents a share above consensus estimates. The open-source software distributor also saw revenue come in above forecasts, thanks in part to subscription growth. Red Hat is in the process of being acquired by IBM.

Canopy Growth – Canopy Growth reported a wider-than-expected loss for its latest quarter, although the cannabis producer’s revenue beat analyst estimates. Its sales were helped by increased production capacity as well as moves to boost its retail operations following Canada’s legalization of recreational marijuana use.

Chevron, Phillips 66 – Chevron Phillips Chemical, a joint venture of Chevron and Phillips 66, offered to acquire Nova Chemicals for more than $15 billion including debt, according to a Reuters report. Nova is owned by Abu Dhabi’s sovereign wealth fund Mubadala Investment, which has been exploring a sale of Nova since the beginning of the year.

UnitedHealth – UnitedHealth has reportedly agreed to buy privately held payment processing firm Equian for about $3.2 billion, according to people familiar with the matter who spoke to The Wall Street Journal. The paper said the health insurer would likely merge Equian into its Optum health services arm.

Delta Air Lines – Delta bought a 4.3% stake in the parent company of Korean Air Lines, and said it would like to increase that stake to 10% Korean Air has had a joint venture with Delta since last year.

T-Mobile US – T-Mobile is not as close to selling assets to Dish Network as many think, according to a report in the New York Post. T-Mobile is seeking to sell assets to win approval for its deal to buy rival Sprint.

LabCorp – LabCorp was upgraded to “buy” from “hold” at Deutsche Bank, on increasing optimism about positive contributions from the medical lab operator’s Covance contract research unit.