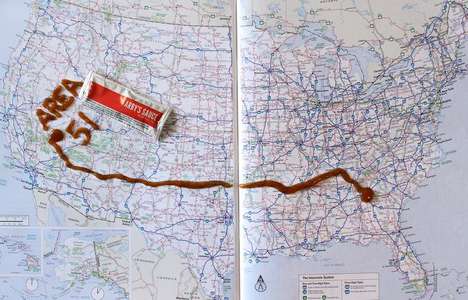 With the recent viral success of the ‘Storm Area 51’ event on Facebook, fast-food chain Arby’s has decided to feed the hungry masses with a food truck. Currently, more than 1.9 million people have stated they are attending the Nevada-based event on Facebook and the Internet is awash with alien-related memes.

Arby’s announced it will be attending with a “secret menu” that we can only speculate is extraterrestrially themed. Jim Tayloe, Arby’s Chief Marketing Officer, stated: “We can’t confirm if there are aliens at Area 51. But, if they do show up, they deserve the best meats on Earth. If not, Arby’s will still be there serving the planet’s best meats to everyone else attending this historic event.”

Arby’s isn’t the only brand that has paid attention to this niche meme culture. Bud Light also launched a limited-edition Area 51 beer and announced a giveaway to any aliens who escape. These niche and demographic-specific campaigns speak to the marketing potential that can come from viral Internet content.