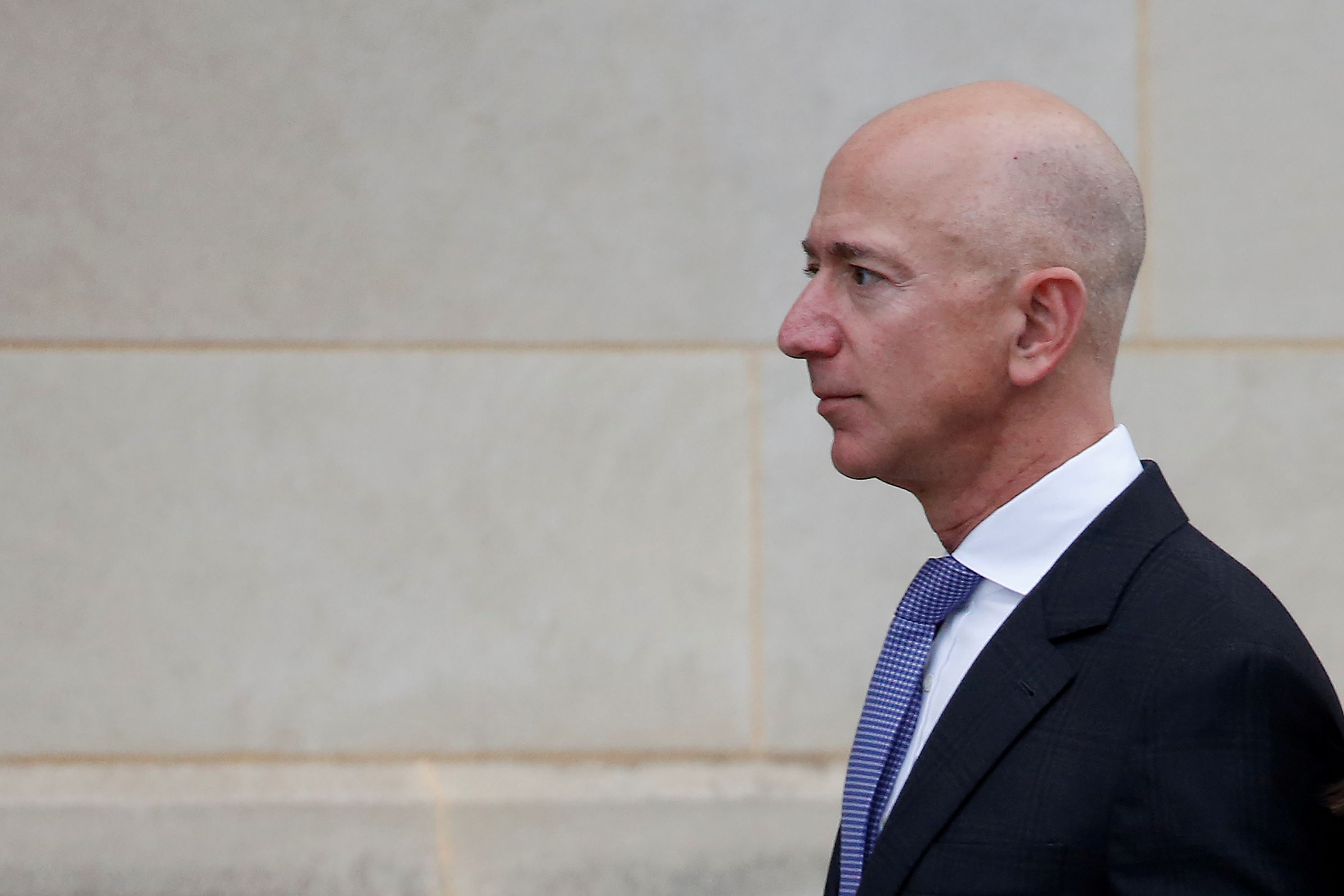 Amazon employees have been mistakenly taking down ads with religious content, causing some small sellers to take a direct hit on their sales.

Multiple sellers have seen their product ads get suspended in recent months for having language about religion, CNBC has learned. These sellers were told by email that their ads were getting blocked due to a “new policy update” at Amazon which bans any ad that contains “religious content.”

“Products related to a specific religion are not allowed to be advertised,” an Amazon representative told one of the sellers in an email viewed by CNBC.

Now, Amazon says it was just a snafu. Amazon’s spokesperson told CNBC in an email that there haven’t been any policy updates and that its employees are being re-trained.

“The email that CNBC viewed contains inaccurate information and our long standing policies have not changed. Corrective training is being provided to the relevant teams,” Amazon’s spokesperson said.

The incident is the latest example of Amazon marketplace sellers getting caught in the crossfire as the company has struggled to manage the sprawling growth of the third-party marketplace, which now accounts for more than half of the company’s e-commerce volume. For example, as Amazon cracked down on a growing problem with counterfeit products, bad actors have used fake counterfeit complaints to get legitimate sellers taken offline.

In this case, marketplace sellers were using Amazon ads to try and stand out from their competitors. Although Amazon makes the bulk of its money from e-commerce and selling computing infrastructure to businesses (Amazon Web Services), the company is also generating billions in ad revenue from companies who pay to have their products appear prominently in search results and other areas on the site.

The company’s “Other” business segment, which consists mostly of advertising revenue, booked $2.72 billion in the first quarter, showing growth of 36% from the previous year (although that’s slower growth than it saw in most of 2018), and Amazon is now the number-three digital ad player in the U.S. after Google and Facebook, according to eMarketer.

One Amazon seller told CNBC that the sudden ad suspension has caused a serious loss in revenue. This seller requested anonymity because they feared Amazon would retaliate.

This person has been selling apparel with Christian and bible messages on them for the last two years. The ads for these products described them as “Christian Fashion Gifts,” and included photos of the items with biblical quotes and religious language on them.

When the seller asked Amazon about the ad suspension, the company said the content of the ads violated its new policy. It also said that ads by other sellers that include similar language about religion would soon get taken down as well.

“The other sellers who are currently advertising religious related Products are doing incorrect practice, which may lead to their account suspension,” Amazon’s rep told the seller in an email last week.

This seller is concerned about losing sales because of the change. Ads are key to driving sales on Amazon because they give increased visibility on the site, but the new policy effectively bans all sellers of religious products from promoting their brands. This person’s ads remain suspended as of Friday afternoon.

“Our revenue on Amazon is directly connected with advertising we do, so this would be very detrimental to our business,” this seller said in an email.

Although this seller’s ads were banned, there are still visible ads for some other religious products, such as bibles. Amazon told this seller, “Please know that our team is reviewing ads on a phase basis as there are millions of ads and removing all the ineligible ads would not be possible.”

This seller’s incident was not unique. A number of different posts on Amazon’s seller forum describe nearly identical interactions. One post from February, for example, said the seller was told that Amazon was “working to stop all advertising of religious items.” Another post from last month said rosaries were prohibited from advertising because they are “religious in nature.”

When CNBC reached out to Amazon about these incidents this week, the company said its policies had not changed and implied that the ads should not have been taken down.

In its ad policy page, Amazon states that it “prohibits content that advocates or demeans a religion. Ads may contain references to a specific religion or faith in a historical or fictional context if the primary purpose is to entertain.”

Also prohibited, among others, are political ads that campaign for or against certain politicians or political issues, and products related to cryptocurrencies or initial coin offerings, according to Amazon’s ad policy page.

The mistaken crackdown comes as tech giants are facing increased scrutiny over how they run their advertising platforms. Avoiding ads on controversial subjects could help Amazon avoid the criticism Facebook and Google have faced in recent years for their lax ad oversight policies.

Facebook, for example, has updated its ad policy in 2017 following reports about the company allowing advertisers to target anti-Semitic keywords. Google also had to respond to a BuzzFeed report showing how it allowed the sale of ads targeting racist search terms. Both companies, have been criticized for their data collection policy and how user data is shared with other advertisers.

“At Amazon Advertising, we believe maintaining a high customer experience bar for the ads we serve helps us drive better results for you, our advertisers,” Amazon wrote in its ad policy page.

Vacuum-maker Dyson releases patents for new EV line to debut in 2021
The 2020 Toyota Supra was worth the long wait
To Top
error: Content is protected !!
Top