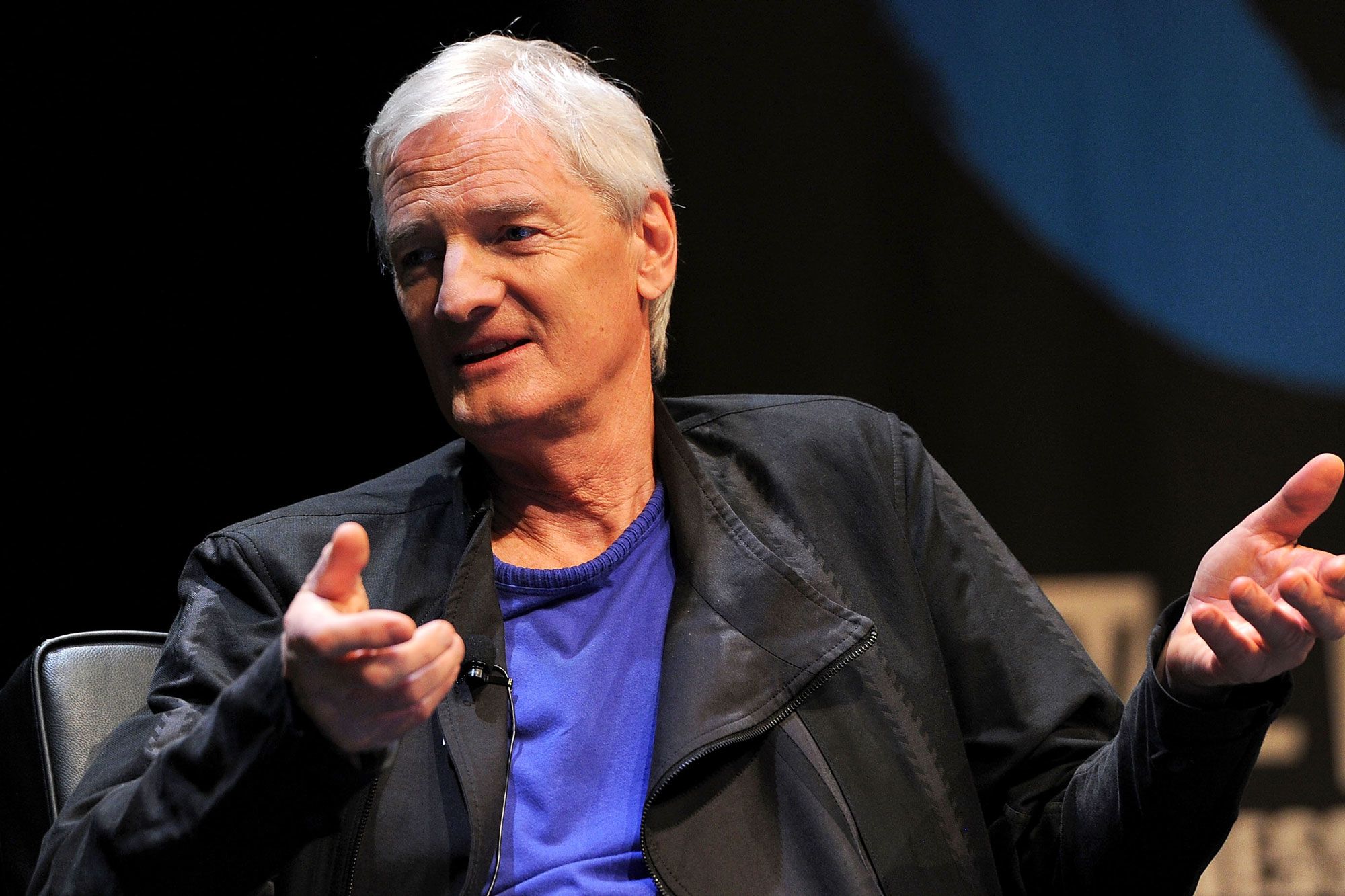 Dyson, a British manufacturer best known for vacuums, fans, air purifiers and hand dryers, could add electric vehicles to its product portfolio, the company confirmed this week, releasing images of new patents it has received.

“We’ve been researching motors, batteries, aerodynamics, vision systems and robotics for 22 years. Now the time is right to bring all our knowledge and experience together into one big project – an electric car,” founder and CEO Sir James Dyson said in a statement on the company’s website.

The UK firm has been dropping hints of its interest in electric vehicles since mid-decade, last November revealing plans to set up an assembly line in Singapore, with Dyson indicating the project will cost around $2.7 billion to bring to market.

The patent images, among other things, show what looks like a three-row crossover-utility vehicle that follows the latest industry approach to electric vehicle design, with its battery pack and motors mounted below the floorboards. But while the patents “provide a glimpse” of what the company is working on, the Dyson founder wrote that they “don’t reveal what our vehicle will really look like or give any specifics around what it will do.”

Launched in 1991, Dyson Ltd. today offers a broad array of products, mostly consumer household goods like the vacuums and fans that are widely advertised. But Dyson has done little to hide his interest in getting into the auto industry.

In 2015, he underscored his commitment with the purchase of Michigan-based Sakti3, a start-up that was developing a new type of battery known as solid state. Proponents contend the technology could offer significant advantages over the more familiar lithium-ion technology in widespread use today by boosting range and reducing charge times, particular pluses for electric vehicles, but also useful for the cordless appliances Dyson has been shifting towards.

Questions about the vehicle program cropped up last year when Dyson wrote off £46 million, or about $60 million, of its £58 million investment in the University of Michigan spin-off due to problems with the technology. But it subsequently announced new details that made it clear the automotive venture was moving forward. That included word that it would build an assembly plant in Singapore, which the company now says will be complete next year.

The founder’s latest e-mail revealed that the project is centered at the old RAF base at Hullavington Airport, 2.5 hours west of London and employees about 500 workers, though with testing set to accelerate next month, that job count is expected to grow.

“Our bespoke automotive development site at Hullavington, UK is a £200m investment in the Dyson electric car. It’s 517 acres house restored hangars, with some of the most advanced Research, Design and Development (RDD) labs in the world,” the company says on its website.

Dyson said the patent filings reveal an “androgynous vehicle,” rather than a specific product under development. But he did offer a few hints at what is coming.

“Signiﬁcantly, many of our competitors base their electric vehicles on existing formats and adapt them for electric propulsion systems,” Dyson wrote in an email to employees. “Such an approach is cost eﬀective, however, it tends to miss opportunities for mass-reduction and aerodynamic improvements which would improve the energy eﬃciency of the vehicle. Another approach has been to focus on smaller vehicles, as this generally keeps the mass of the vehicle low which can extend driving range. However, the size and ride comfort of such vehicles tends to limit their attractiveness and utility.”

Referencing the patent renderings, Dyson did note that the basic shape, a bit lower than today’s typical SUV and CUV, would reduce aerodynamic drag while “the long wheel base could be employed, increasing the driving range and enabling a larger cabin capacity.”

Based on comments James Dyson has made over the last year and reports in various news outlets, the expectation is that three vehicles are in various stages of development, company officials indicating production should launch by 2021. They have offered no details on pricing nor where they plan to launch the product line, though Dyson is expected to set up its own dealer network.

The outspoken company founder has, meanwhile, taken a publicly proactive position in support of a proposal now being studied by Britain’s government that would eliminate the sale of all new gas and diesel vehicles. The original concept set a target date of 2040 but British regulators have begun considering the option of pushing that up to 2035. Dyson, for his part, would like the ban to go into effect in 2030.

Similar measures are under study in a number of countries, including China, India, Germany and France. In Norway, where electric vehicles currently account for more than half of the new car market, a ban has already been approved.

Such a move would improve the odds that start-ups like Dyson could carve out a market niche, though traditional automakers like Daimler AG, General Motors and Volkswagen, are intent on reclaiming market dominance. That said, the arrival of upstart Tesla has shown the potential for new entrants, of which plenty more are looking to launch, such as Rivian and Faraday Future. There is also Apple, the technology giant working on its own vehicle program, though it has sent a number of conflicting signals about what it is developing in recent years.