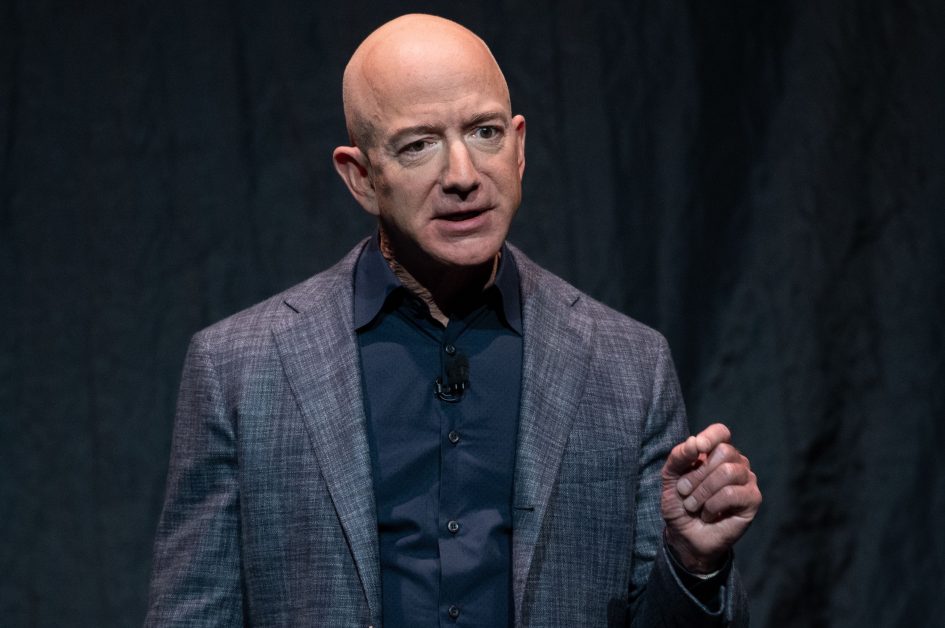 Amazon CEO Jeff Bezos announces Blue Moon, a lunar landing vehicle for the Moon, during a Blue Origin event in Washington, DC, May 9, 2019.

As Amazon grows more profit-conscious, it is making sure grocery brands cover losses on low-priced products sold during Prime Day, one of its biggest sales events of the year.

For this year’s Prime Day, Amazon is charging “additional funding” to certain grocery brands if sales of their promotional products result in a loss for Amazon, according to an email seen by CNBC. Amazon said the change is intended to “fund the profitability gap” of such products, which Amazon purchases wholesale and sells on its own.

In return, Amazon is waiving the placement fee required to run Prime Day promotions, which typically costs $500 per deal.

The policy change reflects a broader push by Amazon to squeeze profits out of a historically low-margin business. By replacing the promotion fee that would have grown its overall revenue with payments that prevent it from losing money, Amazon is showing its willingness to forego top-line growth if it’s able to protect its bottom-line.

It’s the latest example of Amazon’s increased focus on profitability. As CNBC previously reported, Amazon has been more aggressively blocking ads for unprofitable products this year. Amazon has also been getting rid of certain unprofitable products lately, forcing brands to change their packaging to make them more cost-effective, according to the Wall Street Journal. The company abruptly stopped ordering products from smaller brands earlier this year, in part due to profitability reasons, Bloomberg reported.

All this is helping Amazon make money at a historic pace. Amazon had $3.56 billion in net income in its most recent quarter, the fourth straight quarter of record profits. In 2018, Amazon surpassed $10 billion in profit for the first time, recording earnings of $10.1 billion.

For this year’s Prime Day, Amazon is offering several different promotion options to its vendors. Those include Lightning Deals, a limited-time promotion that gets featured on Amazon’s deals page, and Spotlight Deals, which comes with steep discounts of big brands’ most popular products. It’s also running Prime Member Promotions that are exclusive to Prime members.

It’s unclear why Amazon is specifically targeting the grocery category, which includes everything from small water bottles to boxes of chocolates. One possibility: These products tend to be lower priced (typically below $15) but bulky, making them costly to ship at profitable margins.

Prior to this year, grocery brands were able to run Prime Day promotions by paying a one-time placement fee. They still had to fund the discounts provided to customers, as these deals are required to offer 20% to 30% discounts, but were not responsible for covering for the losses created by a variety of factors, including changes in shipping and storage fees.

“Amazon has traditionally allowed the grocery category to run on tighter margins, so this move could indicate that Amazon is becoming more profit conscious,” said Joe Hansen, CEO of Buy Box Experts, a firm that helps sellers on Amazon.

Prime Day runs for two days this year, starting July 15. During last year’s Prime Day, Amazon said a record number of Prime members shopped on its site, with over 100 million products sold during the event.