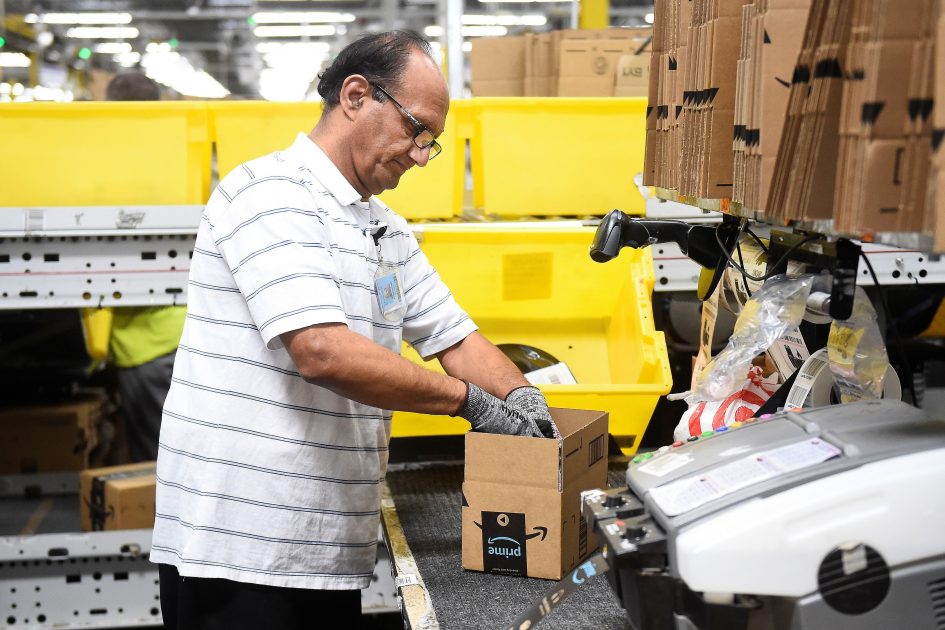 Amazon employees in Minnesota are reportedly planning a strike on Prime Day this year, as the company is promoting its faster delivery options but not giving its workers enough credit, they say.

Workers at an Amazon fulfillment center in Shakopee, Minnesota, have plotted to stop working for six hours on July 15, when the 48-hour Prime Day extravaganza kicks off, Bloomberg reported Monday after speaking with one of the people organizing the strike.

Amazon didn’t immediately respond to CNBC’s request for comment on this story.

Some engineers are planning to fly into Minnesota to join the strike, the report said. Activists there are going to be pushing Amazon to take action against things like climate change and giving more temporary workers the option to become full-time, it said.

In the past, Amazon has dealt with more worker retaliation in Europe, where labor unions have greater power. Last year’s Prime Day was met with a massive strike by European employees that included workers in Spain, Poland, Germany, Italy and France.

In the Minnesota facility, Bloomberg said workers, who are primarily East African Muslims, had been growing increasingly frustrated with Amazon not acknowledging their religious practices. Bloomberg reported organizers there ultimately were able to push Amazon to give workers lighter quotas during Ramadan and space for prayer. But they still think the labor conditions are too intense overall, it said.

The disruption on July 15, though it’s just planned for one area of the country, could empower other Amazon facilities to take a stand and do the same.

Though Amazon has raised its minimum wage for all U.S. employees to $15 per hour, the company has still been a target for its reportedly poor working conditions.

Read the full story from Bloomberg.