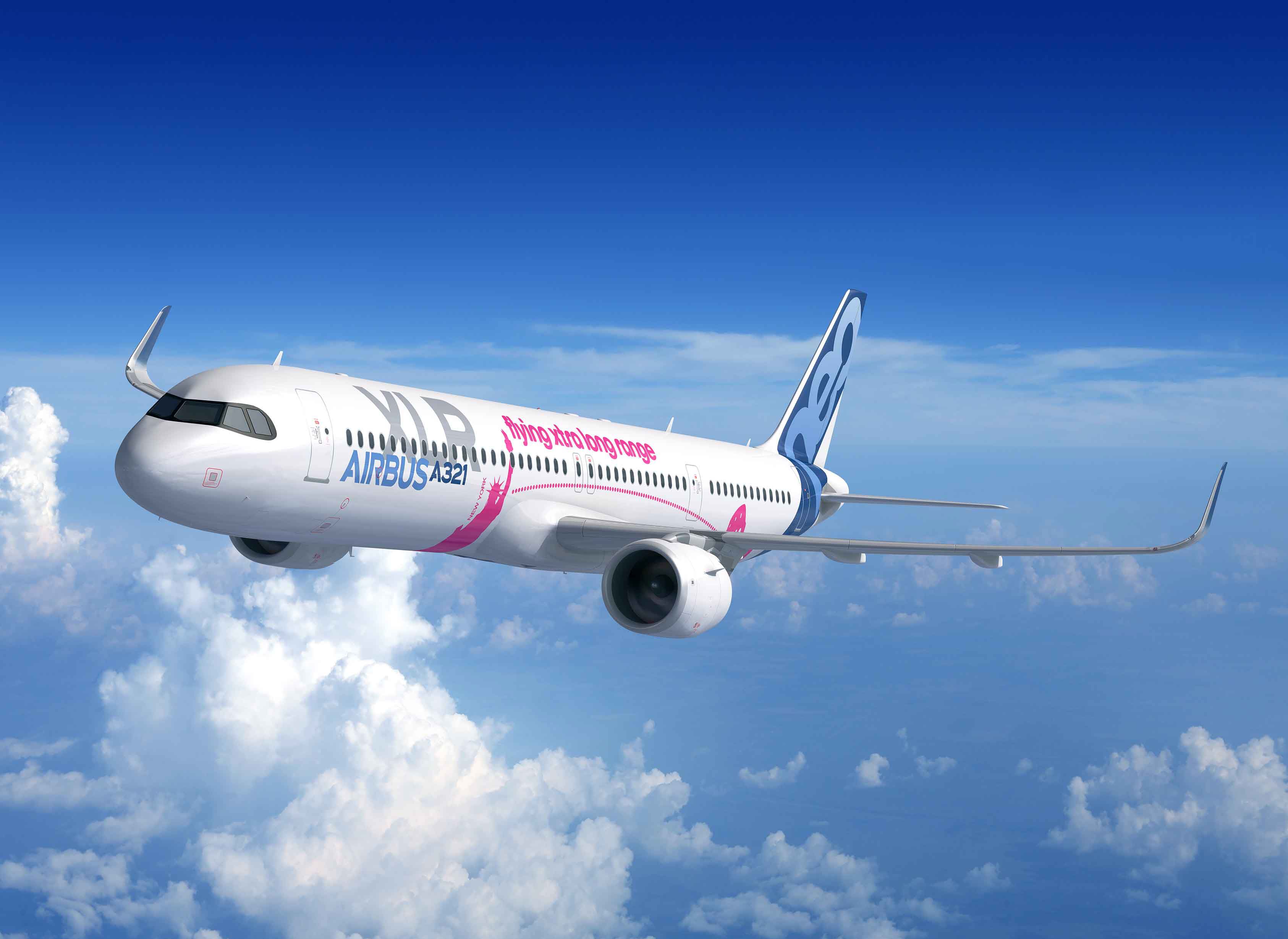 American Airlines Group is edging toward a deal with Airbus to buy up to 50 newly launched A321XLR extended-range narrow-body aircraft, including some converted from existing orders of other models, people familiar with the matter said.

The people said the order, if confirmed, could be announced to coincide with the Paris Airshow, which runs through June 23, though officials from the U.S. airline were not expected to attend the show in person.

One of the people said that American Airlines was likely to include the longest-range single-aisle jet in its fleet, but the timing of a decision remained unclear.

American, the world’s largest airline by passenger traffic, has spent over $25 billion in five years to modernize its fleet. It has purchase commitments for 100 aircraft from the A320neo family from 2019, according to its 2018 annual report.

Airbus’ launch of the new A321XLR in Paris came as a blow to rival Boeing, which continues to grapple with the global grounding of its top-selling 737 Max after two deadly crashes.

The new A321XLR has a range of 4,700 nautical miles (8,700 km), nudging it into a long-jump category enjoyed by wide-body jets like Boeing’s out-of-production 757 and eating into a range category that the U.S. planemaker is eyeing with a possible new mid-market twin-aisle jet, the NMA.

But there is a debate over whether passengers will enjoy flying longer distances in medium-haul planes, where cabin pressure may be a concern.