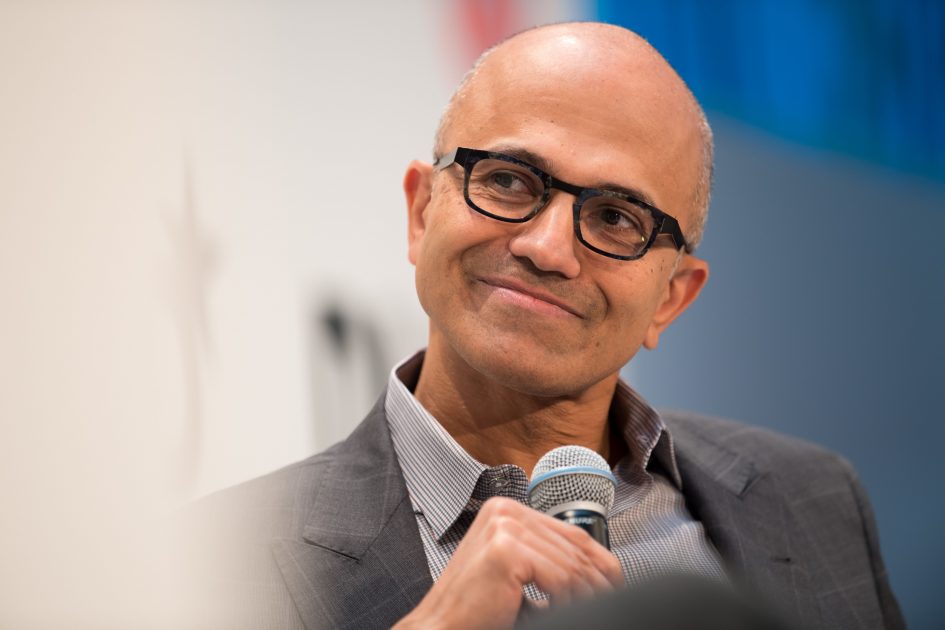 Microsoft on Monday said it has resumed sales of Huawei laptops on its website after a weeks-long stoppage.

The action reflects the evolving dynamic for U.S. companies that have done business with Huawei, which has been caught in the middle of growing U.S.-China trade tension. The move is a sign of cooperation with a company that delivers Windows revenue, which is still core to Microsoft’s business despite its focus on cloud computing products.

Last month a government agency restricted how U.S. companies could sell products to Huawei, and shortly after that Microsoft’s supply of devices like the MateBook X Pro vanished. The agency then eased restrictions for 90 days, leading to changes in the way Google would work with Huawei during that period. Now Huawei Matebook laptops are available once again.

“We have been evaluating, and will continue to respond to, the many business, technical and regulatory complexities stemming from the recent addition of Huawei to the U.S. Department of Commerce’s Export Administration Regulations Entity List. As a result, we are resuming the sale of existing inventory of Huawei devices at Microsoft Store,” a Microsoft spokesperson told CNBC in an email.

“We remain committed to providing exceptional customer experiences. Our initial evaluation of the U.S. Department of Commerce’s decision on Huawei has indicated we may continue to offer Microsoft software updates to customers with Huawei devices,” Microsoft said.

The comments come after Huawei told CNBC that it could have its own operating system for laptops ready as soon as this fall.

Microsoft receives revenue when companies pay for Windows licenses for devices they produce. Revenue from such customers was up 9% year over year in the most recent quarter, during which Windows overall represented 16% of all revenue.

In recent weeks other U.S. companies have cut their revenue forecasts because they expect to sell less to Huawei.