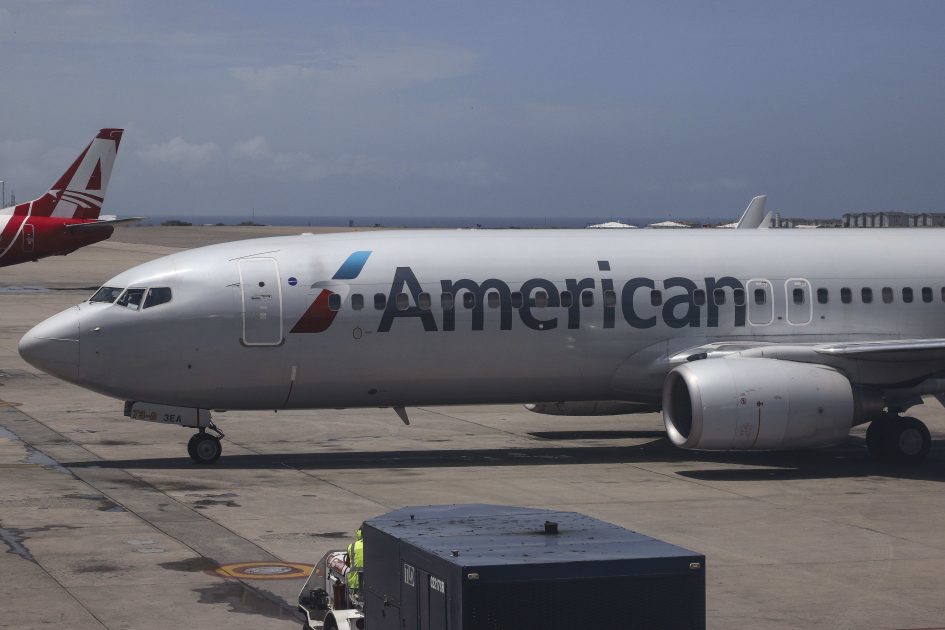 An American Airlines mechanic has been arrested and charged with sabotaging an aircraft’s navigation system before a flight in July, forcing crew to abort takeoff from Miami, according to an affidavit filed in federal court on Thursday.

The affidavit said the mechanic told law enforcement that he was upset about stalled contract negotiations with the company and that the “dispute had affected him financially.”

Flight 2834 was about to depart for Nassau, Bahamas on July 17 with 150 people on board, when an error message appeared after the engines were started up. The crew aborted takeoff and returned to the gate. The plane was taken out of service for maintenance, American Airlines said. Passengers deplaned and American provided a different aircraft for the flight.

The mechanic told law enforcement officials he inserted a piece of foam into the inlet of the plane’s air data module, which measures the plane’s pitch, speed and other information, according to the affidavit, which was first reported by the Miami Herald.

“At American we have an unwavering commitment to the safety and security of our customers and team members and we are taking this matter very seriously,” American Airlines spokeswoman Leslie Scott said.

American returned the plane that aborted takeoff back to service after an inspection and “immediately notified federal law enforcement who took over the investigation with our full cooperation,” Scott said.

The mechanic, Abdul-Majeed Marouf Ahmed Alani, is set to appear in court on Friday, according to the U.S. Attorney’s Office in Miami.

Alani said “his intention was not to cause harm to the aircraft or its passengers” but to “cause a delay or have the flight cancelled in anticipation of obtaining overtime work,” according to the affidavit.

A fellow mechanic found a loose pitot tube, which connects to the aircraft data module, following which it was discovered that the system was obstructed, according to the affidavit.

American and its mechanics have been locked in a bitter labor dispute over contract talks this year. The airline has accused the unions that represent its some 12,000 mechanics of purposefully disrupting operations by forcing aircraft out of service in order to gain leverage in negotiations. American has said that the unions actions has forced it to cancel hundreds of flights and delay others, adding to operational challenges stemming from the worldwide grounding of the Boeing 737 Max. The unions have denied the allegations.

“From a union standpoint we wouldn’t condone even the thought of doing this,” said Gary Peterson, a vice president at the Transport Workers Union, which represents American’s mechanics.