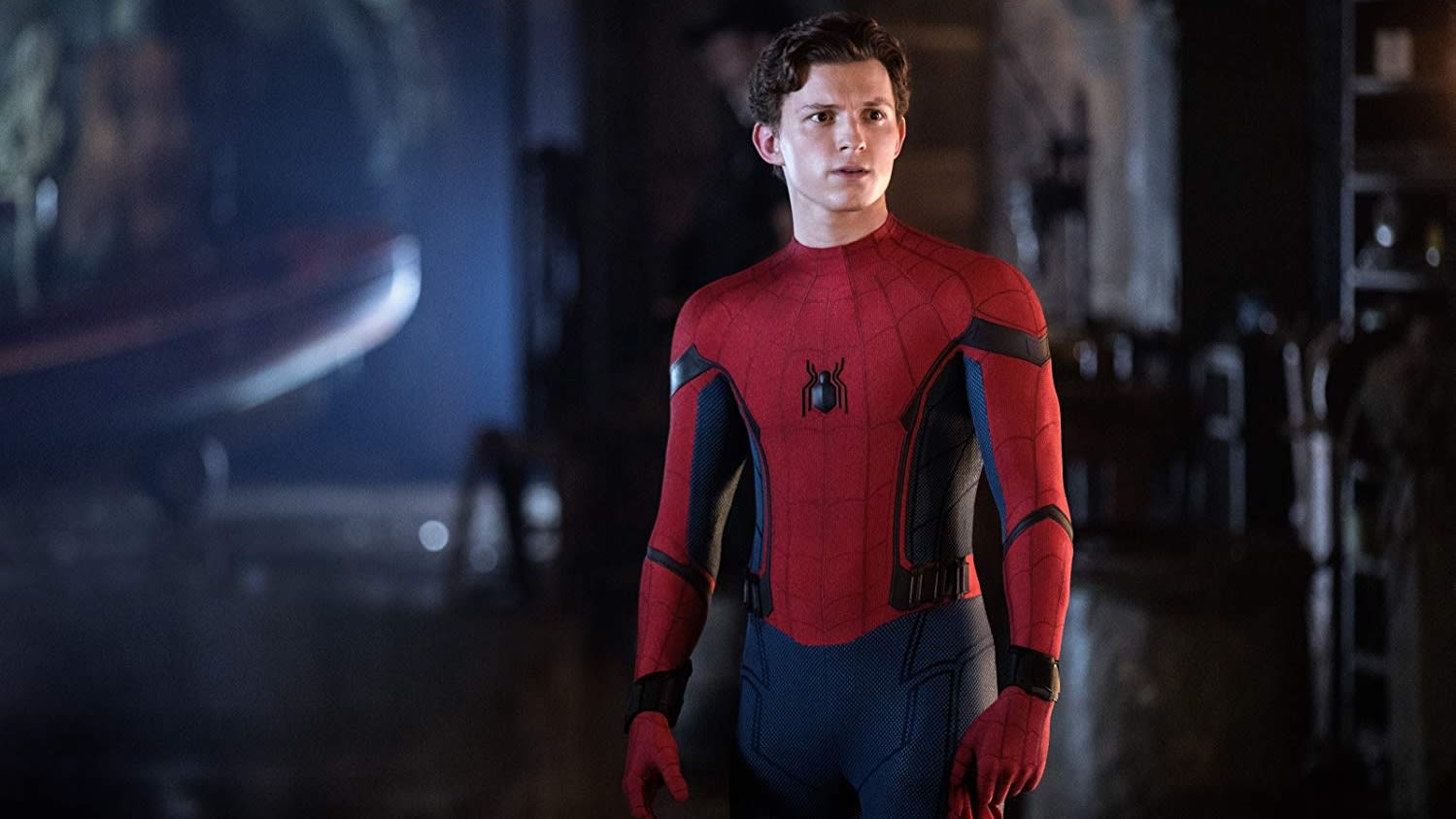 The future of Marvel’s web-slinging hero Spider-Man’s return to the Marvel Cinematic Universe is finally clear.

“For the moment the door is closed,” Sony Pictures chairman and CEO Tony Vinciquerra said during Variety’s Entertainment and Technology Summit Thursday.

According to Variety, Vincinquerra said there was “no ill will” between Sony and Disney after the two companies were unable to reach a new agreement on financing terms earlier this month.

He is contracted for two more alongside director Jon Watts and it appears those will not be connected to the Marvel Cinematic Universe at all.

Once again, Sony said that Marvel executive Kevin Feige was stretched too thin now that Disney has obtained the Marvel characters that Fox owned.

“We had a great run with [Feige] on Spider-Man movies,” Vincinquerra said Thursday, according to the Variety report. “We tried to see if there’s a way to work it out … the Marvel people are terrific people, we have great respect for them, but on the other hand we have some pretty terrific people of our own. Kevin didn’t do all the work.”

With a superhero as important as Spider-Man, it would seem out of character for Feige and Disney to bow out of a deal with Sony. After all, much of the plot of “Spider-Man: Far From Home” revolved around Peter Parker dealing with the death of his mentor Tony Stark, AKA Iron Man, and figuring out what kind of hero he was going to be. His growth as a character was a set up for future films in the franchise.

Disney did not immediately respond to CNBC’s request for comment.

Still, both Feige and Holland spoke about the separation in interviews during Disney’s D23 Expo earlier this month and seemed to confirm that Spider-Man would not be returning to the MCU.

To be sure, Disney has a massive line-up of Marvel movies for theaters and TV shows for its upcoming Disney+ streaming service:

And that’s all without Spider-Man. Feige even teased a Fantastic Four flick and bringing the mutants from X-Men into the fold.

Read the full report from Variety.