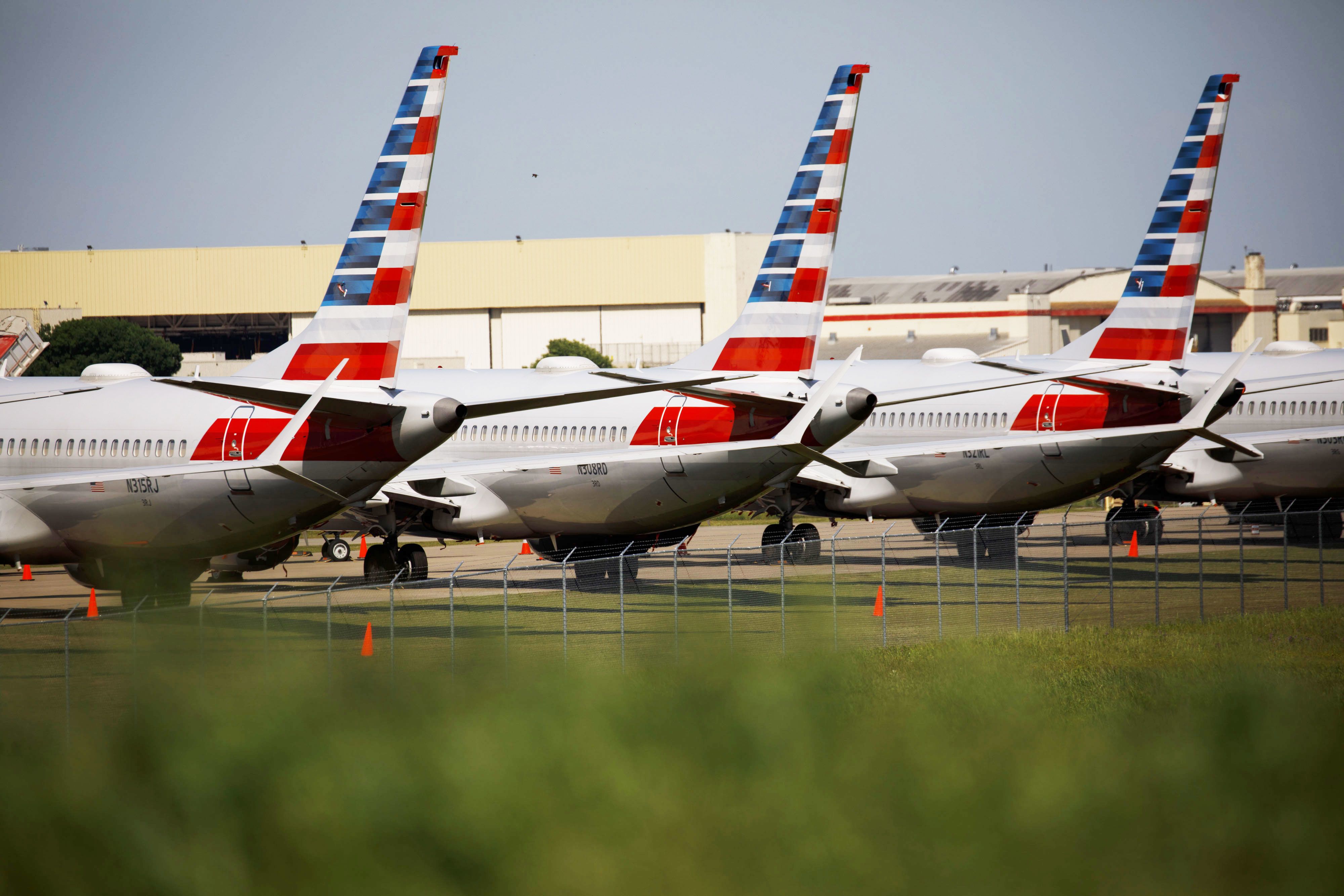 American Airlines has removed the Boeing 737 Max from its schedule through early November as the worldwide grounding of the jets after two fatal crashes disrupts air travel far longer than originally expected.

American and its competitors that have the Max jets in their fleets like United and Southwest have canceled thousands of flights during the summer travel season, the busiest time of year for airlines, with no end in sight to the grounding.

Aviation regulators around the world grounded the planes in mid-March after two deadly crashes — one in Indonesia in October followed by another in Ethiopia in March, claimed a total of 346 lives.

United, which has 14 Max jets in its fleet, announced Friday it was removing the jets from its schedule and has canceled thousands of Max flights since the grounding through Nov. 3.

Boeing developed a software fix for the planes after an anti-stall system on board was implicated in both crashes. But Officials have not indicated when they expect they will allow the planes to fly again, sending airlines scrambling to meet strong travel demand by consolidating some flights.

American said the removal of the planes from its schedule through Nov. 2 would lead to approximately 115 flights canceled flights a day. The Fort Worth-based airline previously planned for the planes to return in early September but CEO Doug Parker told employees last month that it was prepared for the impact of the grounding to last longer.

Even when Boeing gets clearance to fly the plane again, American will need about 30 to 45 days to provide its more than 4,000 Boeing 737 pilots with the additional required training.

American, which reports earnings on July 25, said Wednesday the grounding cost it $185 million in pre-tax income in the second quarter.

At least one U.S. airline that doesn’t fly the 737 Max —Delta — said that it’s benefited as its rivals that do have the grounded aircraft grapple with hamstrung fleets.

American has 24 Boeing 737 Max planes in its fleet of more than 900 aircraft and has another 76 on order.