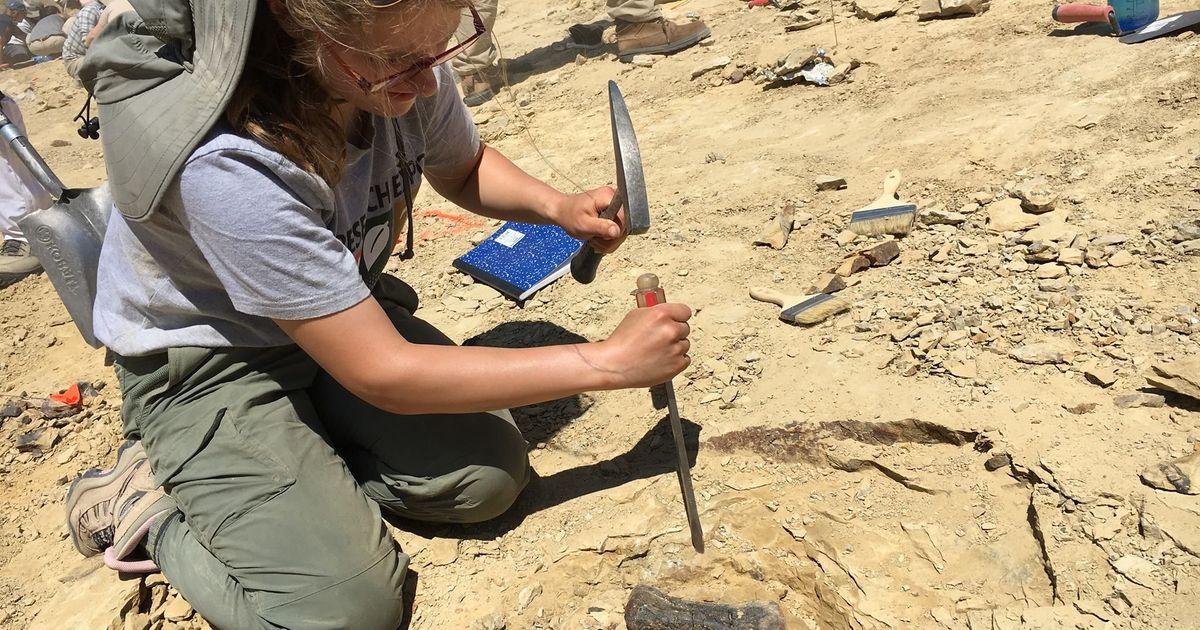 Worcester University in the West Midlands, UK, has decided to close its archaeology department at the end of the next academic year (2021/22), dealing another blow to the heritage sector after Sheffield University also confirmed plans last month to shut down its archaeology faculty. A spokeswoman for Worcester University says that “following a declining interest in studying archaeology, which has been seen UK-wide, the university has very regretfully taken the decision to close the remaining offer in this subject. Applicant numbers have been very low for several years and have now declined to the level where a course in archaeology at the university is simply unviable.” A petition launched by the archaeologist Cat Lodge is calling for the university’s archaeology department to be saved. According to the petition, the decision was made by the university’s executive board because of “limited evidence to support the view that such a course of study was likely to be viable on an ongoing basis”. The petition also states that lecturers and staff have been told they are not permitted to present a case for a new degree, that they face redundancy and there is no option to appeal. “Teaching staff concerned are being fully consulted. The small number of students who are currently completing their studies will continue to be fully supported to gain their qualifications,” the university spokeswoman says, adding that the university made “strenuous efforts” to attract applicants, but the “trend away from studying archaeology has proved to be deep seated and there is no alternative but to close the offer of archaeology courses”. Jodie Lewis, principal lecturer in archaeology at the University of Worcester, tells The Art Newspaper meanwhile that “our employability figures [for graduates] are outstanding and we have a very impressive widening participation record”. Another archaeology university department closure @worcester_uni – a worrying trend as more Unis outside the Russell Group close. Narrowing the diversity of choice for HE will ultimately lead to a less diverse workforce. It’s obvious we have a lot of work to do 😞#Dig4Arch https://t.co/0EaL1ifUSa— Raksha Dave (@Raksha_Digs) August 18, 2021 Raksha Dave, the president of the Council for British Archaeology, wrote on Twitter that this is “a worrying trend as more unis outside the Russell Group close. Narrowing the diversity of choice for higher education will ultimately lead to a less diverse workforce.” The council added in a statement that “the programme was extremely well regarded, providing excellent opportunities for its students and graduates.” Another petition opposing the closure of the department in Sheffield has so far attracted more than 47,000 signatures. In a statement, Sheffield Iniversity said: “The university’s executive board made the recommendation in the face of challenging external pressures, not least a declining interest in studying archaeology by undergraduates, a trend which has been experienced by many leading universities over the past five years.” According to the Museums Association, heritage professionals warned that the decision is a “canary in the coal mine” for arts and humanities subjects in higher education. Last month the UK government says it is moving ahead with plans to cut funding for art and design courses by 50% across higher education institutions in England. The Office for Students (Ofs)—the independent regulator of higher education—confirmed that the subsidy for each full-time student on an arts course will be cut from £243 to £121.50 next academic year (2021/22). The move will save around £20m, says the education secretary Gavin Williamson.