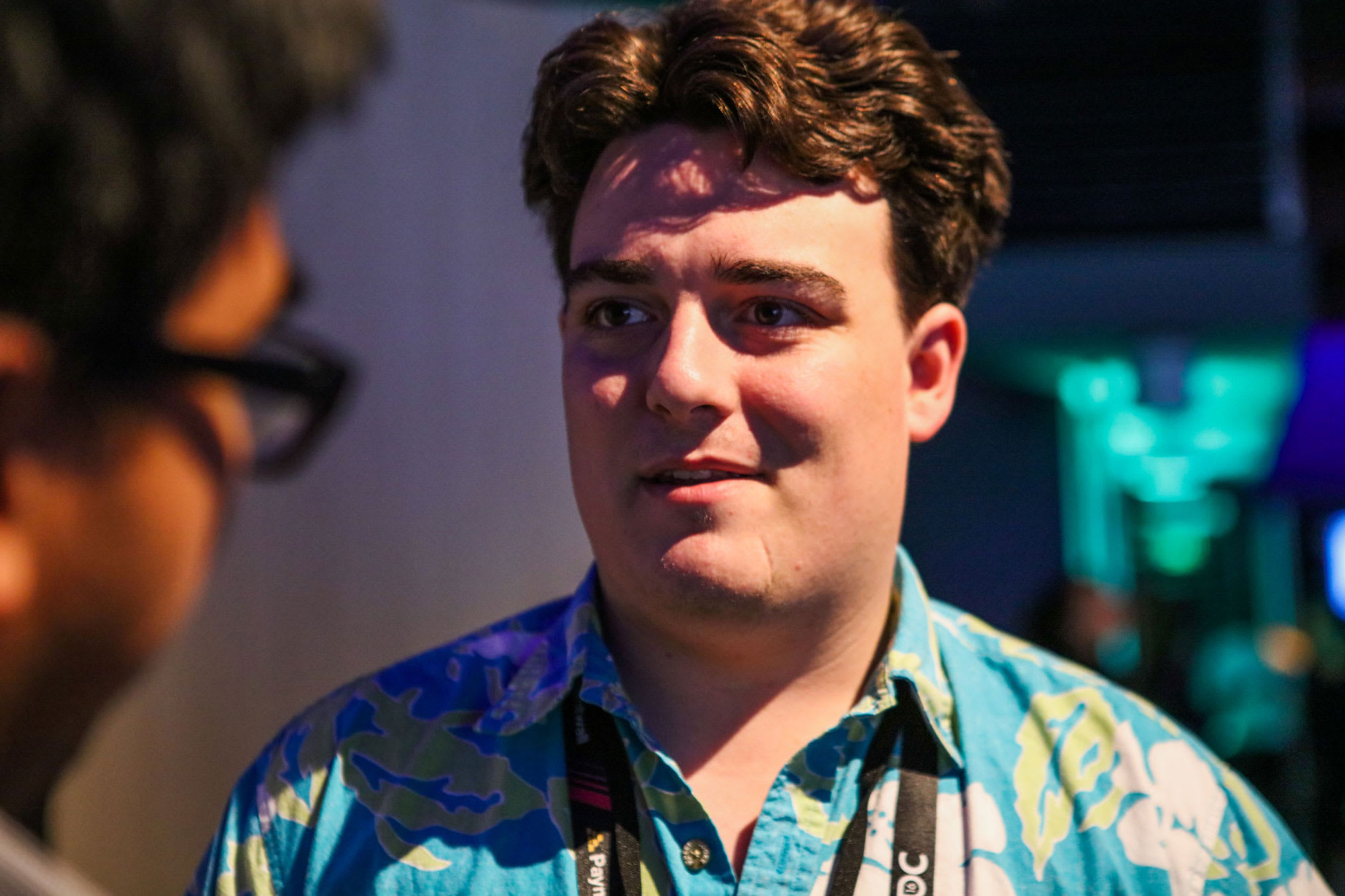 Palmer Luckey, the founder of Oculus VRGabrielle Lurie | AFP | Getty ImagesTwo years after leaving Facebook’s Oculus to start a company building a virtual wall on the southern border, Palmer Luckey is set to score big. His new venture, Anduril Industries, is being valued at more than $1 billion in a new fundraising round, according to people familiar with the matter.Anduril’s latest financing includes capital from Andreessen Horowitz, said the people, who asked not to be named because the details of the round are still confidential. Anduril’s border control technology includes towers with cameras and infrared sensors that use artificial intelligence to track movement. It’s been deployed in Texas and Southern California.Representatives from Anduril and Andreessen Horowitz didn’t provide comments for this story.As Anduril grows, it’s loading up on Facebook DNA. Marc Andreessen, co-founder of Andreessen Horowitz, sits on the social network’s board alongside Peter Thiel, whose Founders Fund previously invested in Anduril. Luckey started the company after being fired from Facebook in 2017 amid controversy surrounding his political contributions and financial support of far-right groups and internet trolls. Facebook acquired Oculus, which makes virtual reality headsets, for $2 billion in 2014. Andreessen Horowitz also invested in Oculus.Luckey is jumping into a market for defense contracts that employees at some of Silicon Valley’s biggest companies are rejecting. Last year, Google said it would not renew a Pentagon contract, called Project Maven, after several thousand employees signed a petition urging CEO Sundar Pichai to keep Google out of the “business of war” and dozens resigned in protest. Meanwhile, employees at Salesforce protested the software company’s contract to sell software to U.S. Customs and Border Protection, and employees at Microsoft spoke out against a deal with the military to provide augmented reality headsets.Luckey, along with Anduril investors Thiel and Joe Lonsdale, have criticized Google for backing out of its work for the U.S. government.”When I was trying to figure out what I wanted to do next, I wanted to do something that I felt wasn’t going to be done if I didn’t do it,” Luckey told CNBC in October. “I felt like there were not nearly enough high-tech companies working on defense problems in a way that was more similar to the Silicon Valley model of innovation rather than a traditional defense contract.” Anduril describes itself as a company that “invents and builds technology to secure America and its interests.”— CNBC’s Lora Kolodny contributed to this report.Follow @CNBCtech on Twitter for the latest tech industry news.

Boeing 737 Max may not be cleared by all global aviation regulators all at once
BAE buys British firm Prismatic to develop solar-powered drones
To Top
error: Content is protected !!
Top