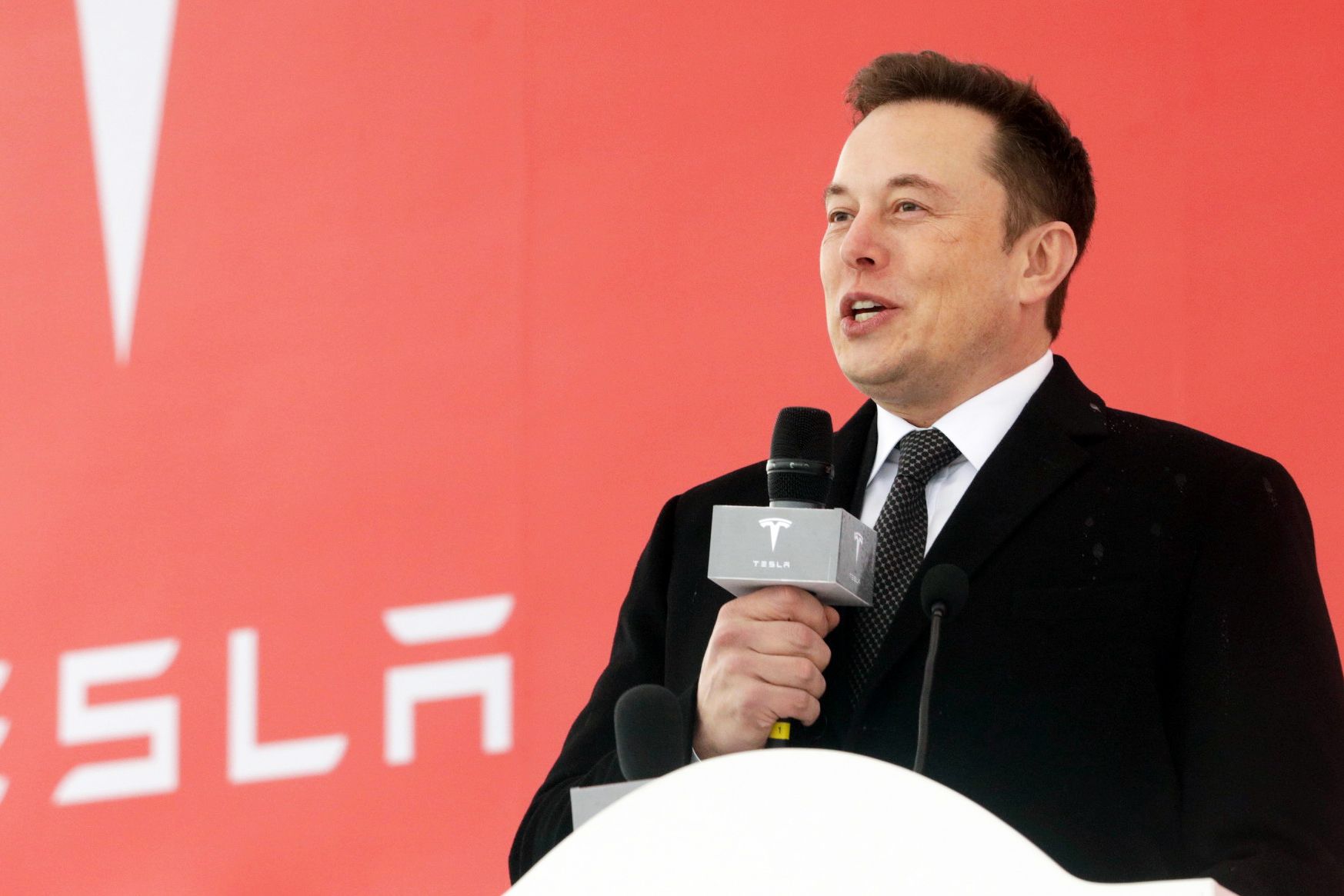 GP: Elon Musk, chief executive officer of Tesla Inc., speaks during an event at the site of the company’s manufacturing facility in Shanghai, China, on Monday, Jan. 7, 2019.

With Tesla’s stock sinking to around $200 this week, Craig Irwin, an analyst at Roth Capital Partners told CNBC on Tuesday that the electric car company could have sold to Apple six years ago for a significantly higher price per share.

“Around 2013, there was a serious bid from Apple at around $240 a share,” Irwin said in an interview on CNBC’s Squawk Box. “This is something we did multiple checks on. I have complete confidence that this is accurate. Apple bid for Tesla. I don’t know if it got to a formal paperwork stage, but I know from multiple different sources that this was very credible.”

Apple and Tesla didn’t respond to requests for comment.

Knowing there was a “very credible” bid on the table in 2013 keeps Irwin from being more bearish on the stock today.

“If Apple had interest then, they would probably have interest now at the right price,” he said.

Irwin said that Apple’s car project continues to develop in secret, and that the company is building large “dry rooms” in California to do something related to automotive batteries. According to Irwin, those rooms are designed to handle the environmental containment required for the production of lithium ion batteries.

“My checks are Apple is building several dry rooms, including a couple that are much larger than what you would need for watch or consumer product battery development,” Irwin wrote in a followup email.

Irwin is not the first to suggest that Apple and Tesla have held discussions. The San Francisco Chronicle reported in 2014 that Musk met with Apple’s head of mergers and acquisitions and most likely CEO Tim Cook as well.

If the two companies were to combine, it would be by far Apple’s largest acquisition ever and one of the biggest in the history of the technology industry. Tesla’s current market cap is about $36 billion. The most Apple has ever paid is $3 billion for Beats Electronics in 2014.

For a deal to take place Apple would face the question of what to do with the outspoken Musk and his tendency to gain attention for many of the wrong reasons, whether it’s tweeting out material nonpublic information or smoking weed on a podcast.

“Regarding the acquisition: my understanding is Apple wanted Elon Musk to step away, and that was a deal killer,” Irwin said in the email.