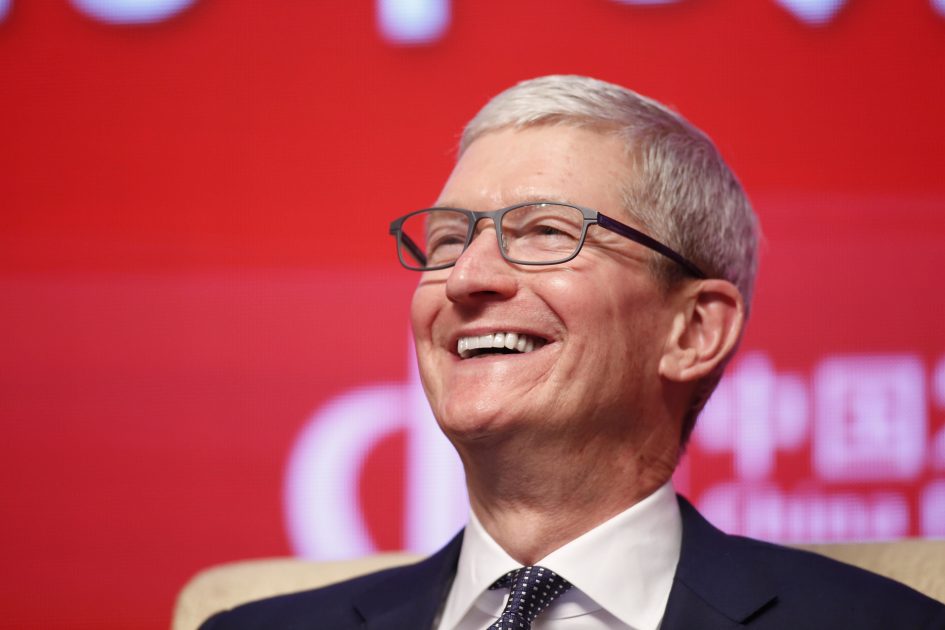 Apple will report its June quarter earnings after the bell.

Here’s what analysts watching the stock are expecting, via Refinitiv consensus estimates:

Investors will also be closely watching Apple’s iPhone and services business. Here’s what the Street is expecting, via FactSet estimates:

In addition, analysts will be closely looking at September quarter guidance for any hints from management on the timing of a 5G iPhone, and any updates on iPhone demand in China.

Apple has recently pointed investor attention to its services business, which is comprised of fees from the App Store, online subscription revenue, and other smaller product lines. Last quarter, services made up 19% of Apple’s revenue. Whether that proportion continues to swell will have a big effect on the way investors value the company.

Other investors hope that a 5G-capable iPhone could help spur a big wave of iPhone upgrades by giving it a critical new feature. Apple doesn’t talk about future products, especially during earnings, but it did buy Intel’s modem division earlier this month for $1 billion, which came with a lot of 5G-related intellectual property and engineers.

Apple might also have to address its relationship with the Trump administration and the trade war with China. China is Apple’s third biggest market, behind the Americas and Europe, and weak Chinese demand led to a significant revenue shortfall in Apple’s December quarter.