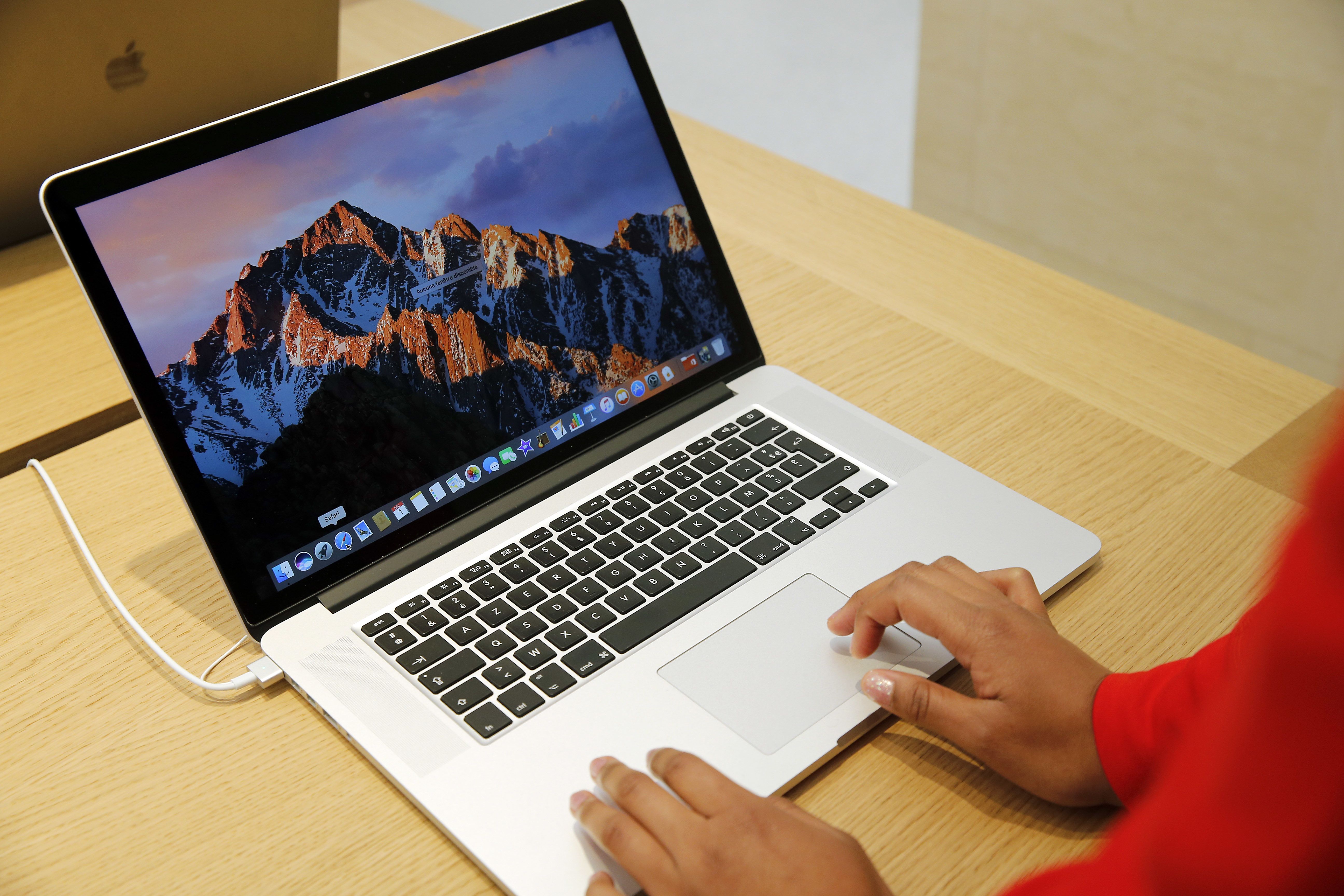 An attendee touches the Trackpad on the new MacBook Pro laptop computer inside the new Apple store Saint Germain during the press day on December 01, 2016 in Paris, France.

Apple announced on Thursday that it will recall some 15-inch MacBook Pro laptops because they have batteries that may “overheat and pose a fire safety risk.”

The affected laptops are an older design, without the Touch Bar keyboard, and were sold between September 2015 and February 2017. The specific model affected is listed as “MacBook Pro (Retina, 15-inch, Mid 2015)” in system settings.

Apple said that the recall does not affect any other Mac laptops. To check if your device is affected, Apple published a website where you can input your computer’s serial number. Apple will replace the battery free of charge, according to its announcement.

“Customer safety is always Apple’s top priority, and we have voluntarily decided to replace affected batteries, free of charge,” Apple said on its website.

The affected laptops are a previous-generation design, and are not the same models as the current MacBook Pro with Touch Bar. Those computers have a “butterfly” keyboard which has been criticized by Apple users for being unreliable, and those computers are currently covered by an Apple service program that replaces the keyboard for free if it starts malfunctioning.

Battery issues are not uncommon in consumer electronics. The most famous example of a recall associated with overheating batteries was Samsung’s Galaxy Note 7 smartphone, which caught fire because of issues with its batteries.