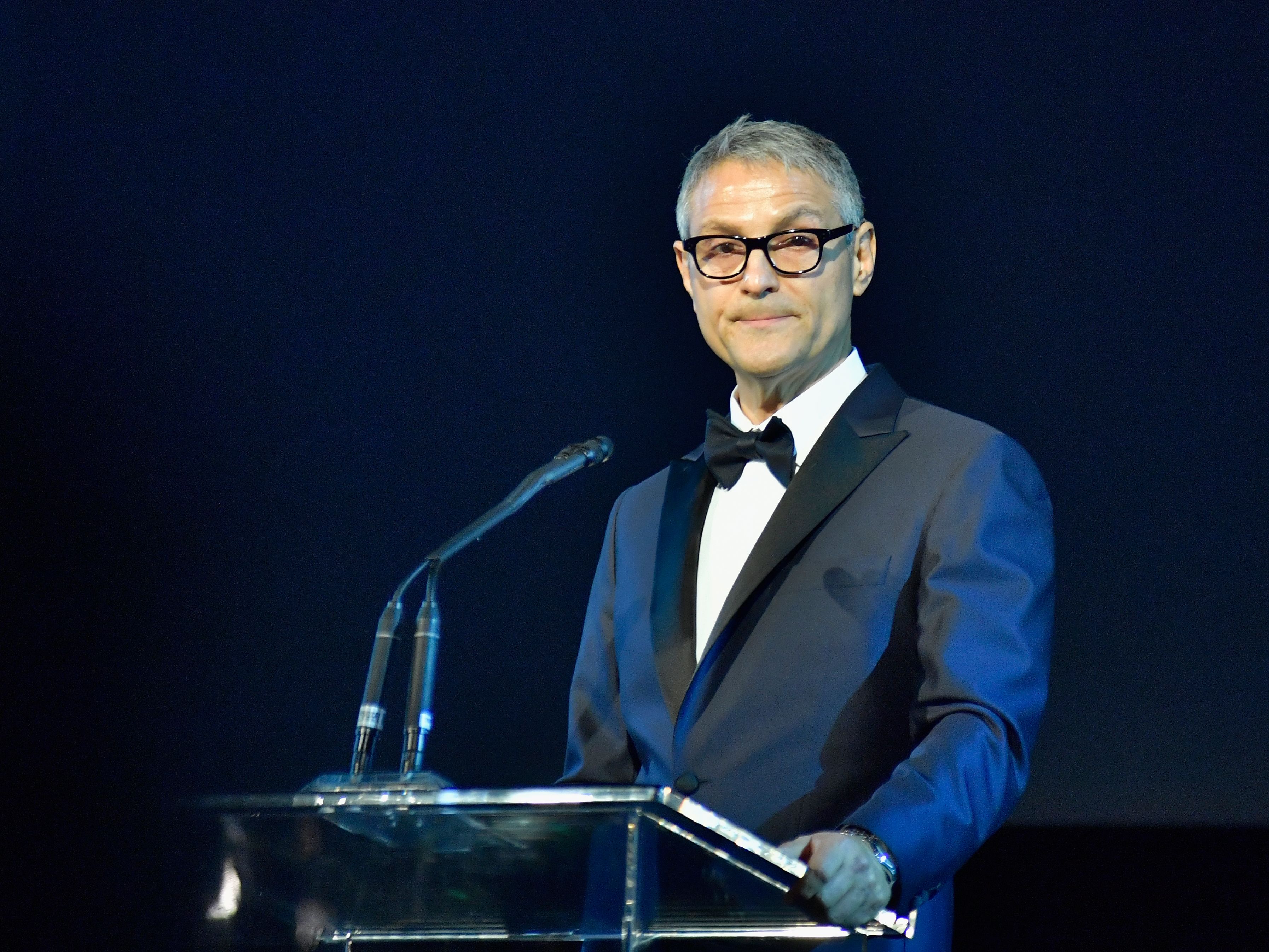 The company released its long-awaited IPO prospectus on Thursday. The company will list on the New York Stock Exchange under the symbol “EDR.”

“Content is no longer defined solely by the traditional categories on which our businesses were founded,” the company wrote in its filing. “Television, movies and live events have been joined by others including podcasts, experiences, social media, multiplayer video games and e-sports. Wherever you are in the world and whatever way you define content, Endeavor is likely playing a role.”

An IPO has been rumored since Emanuel and Patrick Whitesell merged their talent agency with sports and modelling agency IMG in 2013. Since then, Endeavor has acquired the Ultimate Fighting Championship, professional bull riders, the Frieze Art Fair and marketing agency 160over90.

Goldman Sachs will be the IPO’s lead banker, according to the S-1 filing. Other underwriters include KKR, the investment firm that helped Endeavor purchase UFC for over $4 billion in 2016; J.P. Morgan, Morgan Stanley and Deutsche Bank.

Endeavor has also not disclosed how much it plans to raise during its IPO. Currently, it has listed a $100 million placeholder figure.

“As the entertainment industry moves toward a closed ecosystem model with less transparency, our clients and businesses need more insight, resources and solutions than ever before,” the company wrote in the filing. “We believe being a public company will only further accelerate our ability to look around corners and open up new categories and opportunities for those in the Endeavor network.”

Here are the highlights from Endeavor’s filing: