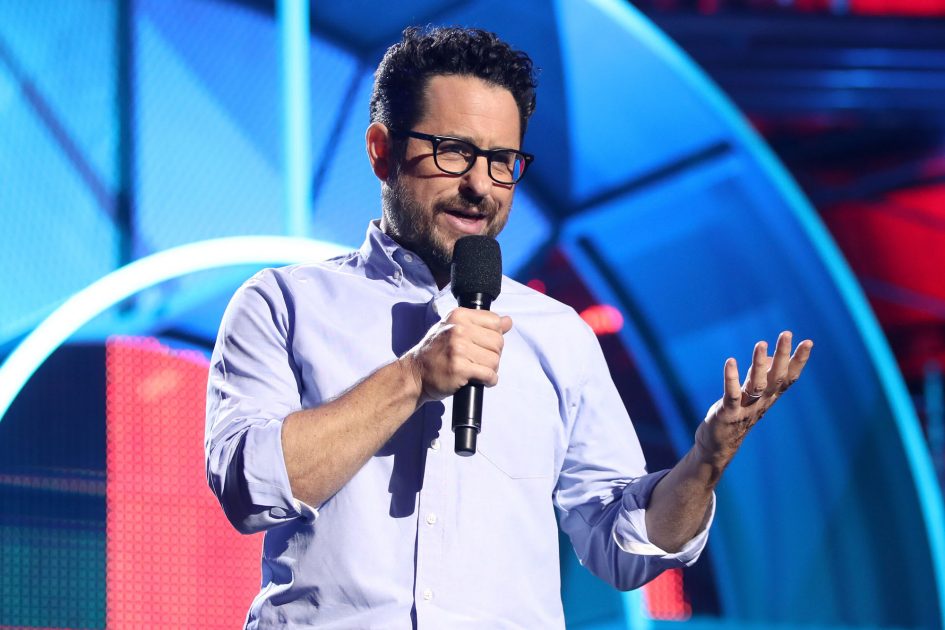 AT&T’s WarnerMedia announced on Thursday that it is partnering with J.J. Abrams’ Bad Robot Productions.”WarnerMedia and AT&T are delighted to launch a long-term collaboration with our world-class partners and colleagues J.J. Abrams and Katie McGrath. We are extremely excited about the potential to deliver remarkable and memorable stories and characters across multiple platforms to audiences around the world,” said John Stankey, WarnerMedia CEO, in a press release.Both companies declined to disclose any financial terms, but the exclusive deal could be valued up to $500 million, according to The Hollywood Reporter.In response to the new partnership, J.J. Abrams said, “I am grateful for the chance to write, produce and direct work for this incredible company, and to help create films and series with a diverse and vast collection of inspiring storytellers. We can’t wait to get started.”Abrams, known for directing “Lost” and “Star Wars: The Force Awakens,” has sustained a 13-year relationship with Warner Bros. It began in 2006 when his production company, Bad Robot, signed a deal with the media giant’s television label. Bad Robot and the Warner Bros. Television Group subsequently renewed the television component in 2012 and 2015, according to the press release.During the partnership, Bad Robot produced several hit TV series, such as “Fringe” for Fox, “Person of Interest” for CBS, “Westworld” for HBO and “Castle Rock.” The new agreement builds on the success of the previous relationship and is said to start immediately and continue until 2024.Through this collaboration, Bad Robot plans to develop and produce new television projects for all platforms and the broadcast networks.Bad Robot also established a video game development division called Bad Robot Games in 2018 with Tencent, the Chinese gaming company, and Warner Bros. Interactive Entertainment. The companies hope to work together to expand this sector even more.Under the agreement, Bad Robot will continue to maintain its existing obligations to Paramount Pictures, where Abrams directed several “Star Trek” films. The director will also continue producing the upcoming “Star Wars: The Rise of Skywalker,” scheduled to be released in December 2019.